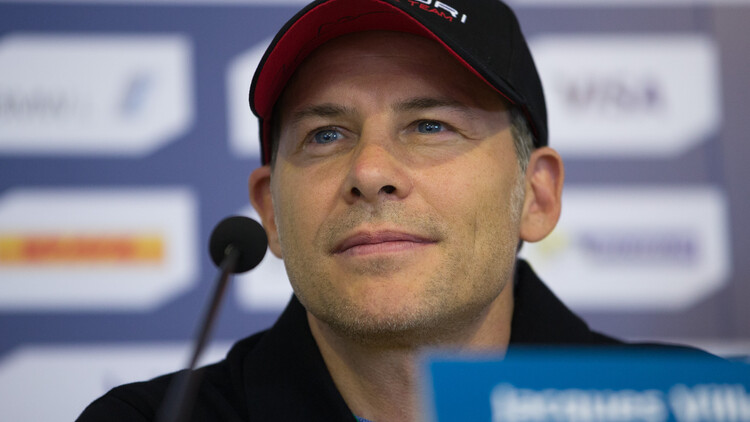 Former Formula 1 world champion Jacques Villeneuve questioned the value of the Ferrari Driver Academy (FDA) stating that everyone apart from Charles Leclerc had the financial resources to make it to Formula 1.

The FDA has helped the likes of Antonio Giovinazzi, Charles Leclerc, and now Mick Schumacher reach the pinnacle of motor racing. However Canadian and former Williams driver Villeneuve questions the worth of the association.

"Apart from Leclerc, everyone had money in their hands when they entered the Academy," Villeneuve said to Sky Italia.

"He was the only one who did not have his finances in order when he entered the Academy.

"The others, however, all had a considerable budget and that helps you on your way. Of course you still have to do it yourself, but even without Ferrari these guys would be where they are today."

The Canadian however says Mick is an exception to that rule.

"Mick has, of course, been under a lot of pressure in recent years because of his name," Villeneuve said.

"He has certainly felt that pressure and therefore he has been able to learn from it. That’s a big difference compared to the other guys in the Academy."

The Canadian, who himself had to carry the pressure of having a famous last name, further elaborates on the matter.

"A well-known name helps in part, but it also gives you a lot of pressure," Villeneuve said.

"People want to see results from you immediately and how the media treats you is not easy - you get a lot of questions about your father.

"It's difficult to give answers, like when you are asked who you want to thank after a good result."