The four-time world champion may not have driven for the team since 2014, but his legendary status there certainly isn't in question. Red Bull have recognized his contribution towards their early success by admitting him into their new Hall of Fame. 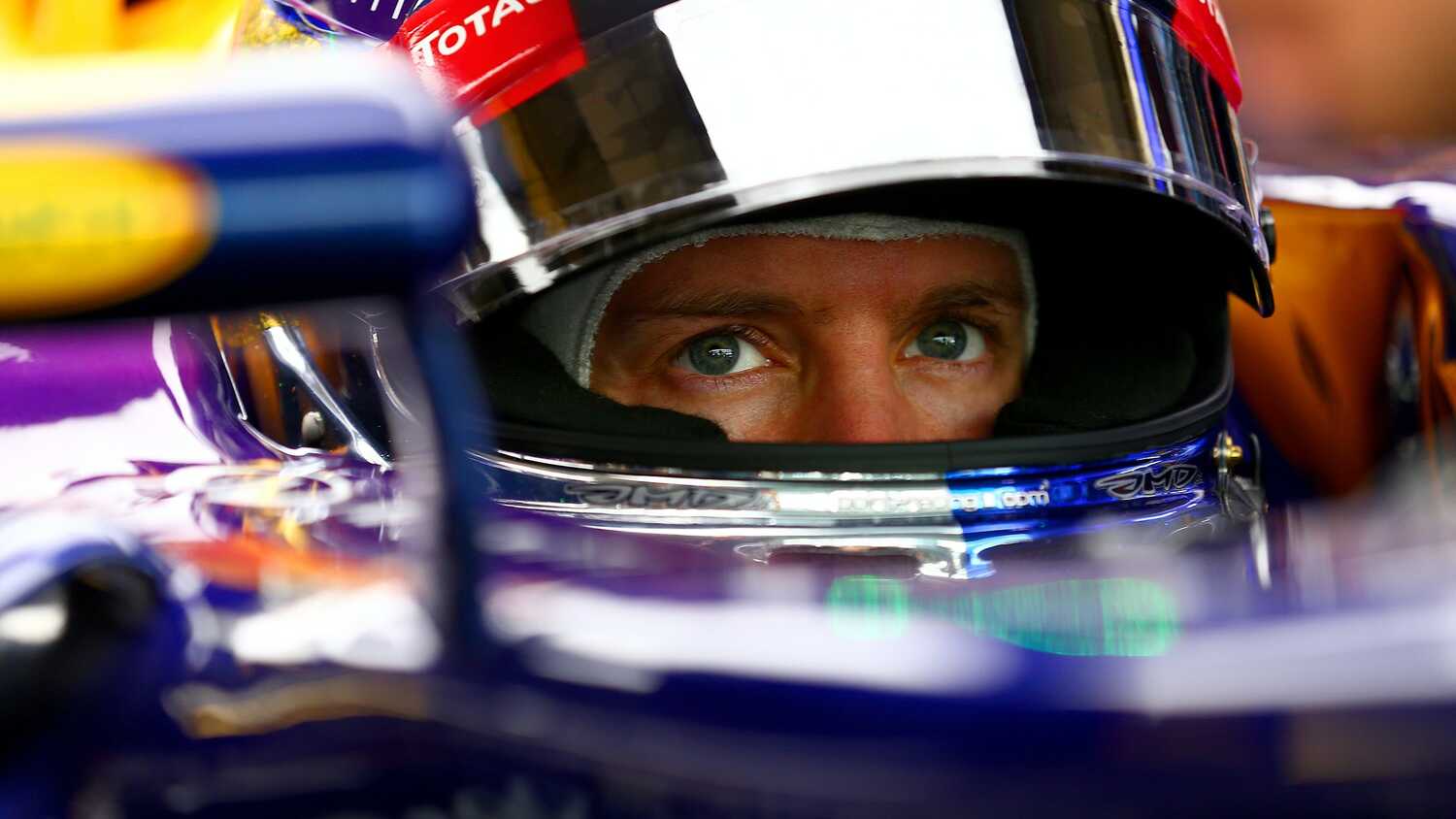 The German won all four of his F1 world championships with the team between 2010 and 2013, during a wildly successful spell for the Austrian outfit.

Now, eight years on from his last triumph, Vettel has been announced as the third inductee to the team's Hall of Fame, after Jochen Rindt and Niki Lauda.

"It makes me a little proud," Seb told F1-Insider.com.

Red Bull team advisor Helmut Marko, who has a long-standing association with Vettel, explained why the Austrian pair were the first to be inducted - just ahead of the team's first-ever world champion.

"Jochen Rindt was the first Austrian to become world champion. Without him, there would have been neither the Grand Prix in Austria nor our great drivers - and probably no Red Bull team," Marko stated.

"He was the initial ignition for everything. Niki Lauda is Niki Lauda. You don't have to say much more. An icon. And Sebastian won four world titles with us. We wanted to reward that."

Vettel left Red Bull in 2014 to try and win a world championship with Ferrari, just as his hero Michael Schumacher had last done a decade prior.

However, despite having a strong car in both 2017 and 2018, the 33-year-old missed out on the title to Mercedes driver Lewis Hamilton.

The three halls are set to be constructed on Red Bull's new factory premises in Milton Keynes, which is being built to help the team develop its own F1 power unit from 2022 onwards.

This will help minimize the impact of Honda's exit from the sport next year, as the Japanese manufacturer has been Red Bull's engine supplier since 2019.