Vettel: I still had a bit more in me

Sebastian Vettel made it into Q3 for the first time with Aston Martin, and wound up in 10th place, but believes he could have gone further.. 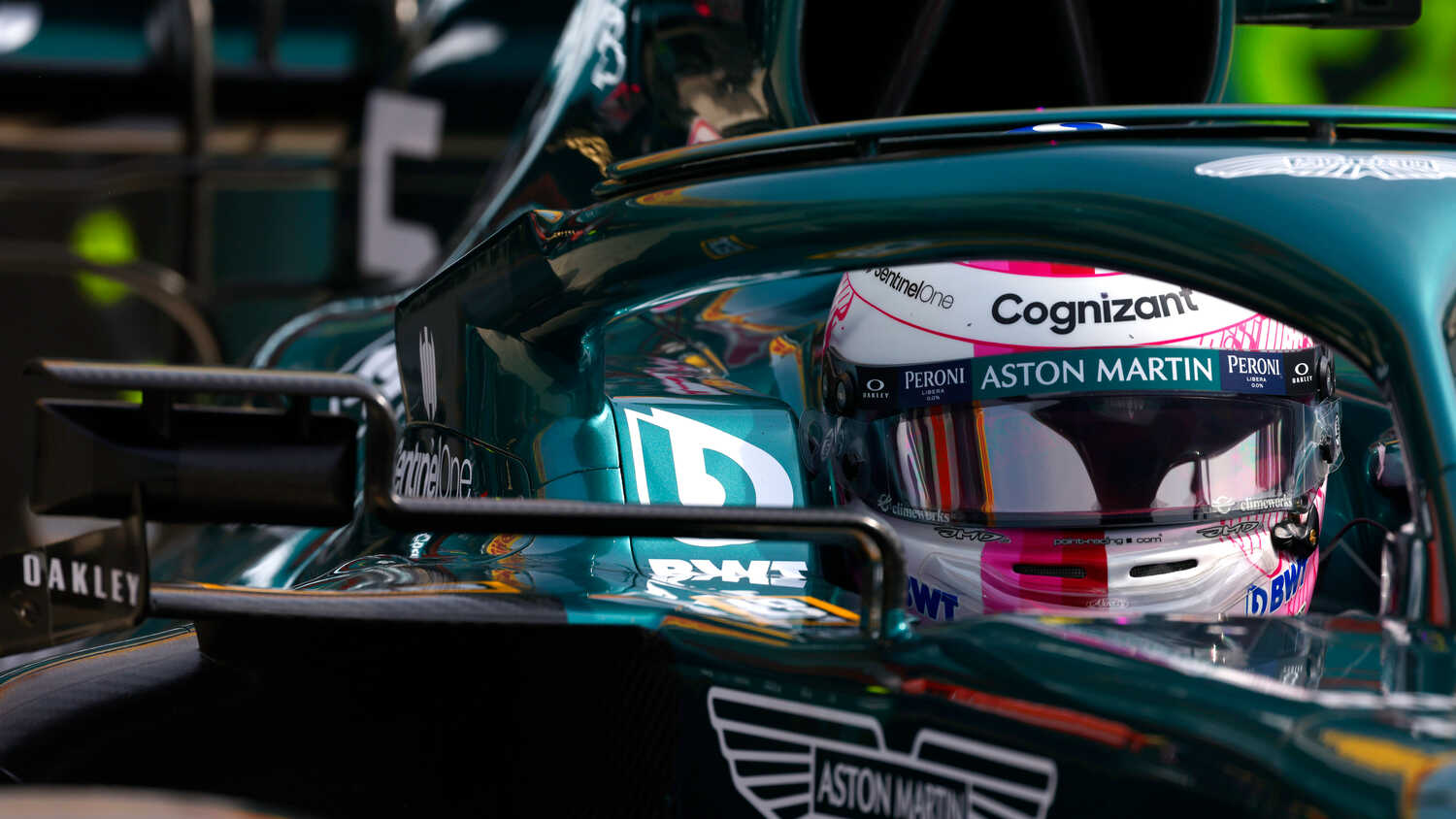 Aston Martin's Sebastian Vettel made it into Q3 for the first time with his new team, as well as the first time since Silverstone last season with Ferrari.

Vettel qualified in 10th place, having made it into ninth in Q2 on the soft compound tyre. Despite his much improved showing, the German driver believed he still could have achieved more.

"It was very windy, I think, very difficult for us to get the laps together," Vettel told Sky Sports F1.

"So I think, in Q1, it started to step up, and I felt quite a bit more comfortable. The second run in Q1 and then Q2, we made it to Q3. So I think, overall, pretty happy with that.

"Not so happy with the final lap, because I think I had a little bit more in me. The conditions, I think, changed a little bit. The wind is quite strong in some places so it doesn't make it that easy to anticipate. But nevertheless, for sure better session than the first two."

Asked about the changing track conditions in light of the gusty wind, Vettel explained that it was intense to the point that he felt he was making errors that was simply due to the erratic wind direction.

"So obviously, you can't see the wind direction and intensity.

"It's also quite gusty. So I had some laps where I just lost the car and felt like I did something wrong, but it turned out to be a gust, it was the same for all of us. So yeah, tricky session, but as I said, overall, a bit better for us."