Aston Martin witnessed another contentious moment between their two drivers as Sebastian Vettel and Lance Stroll clashed at the Russian Grand Prix. 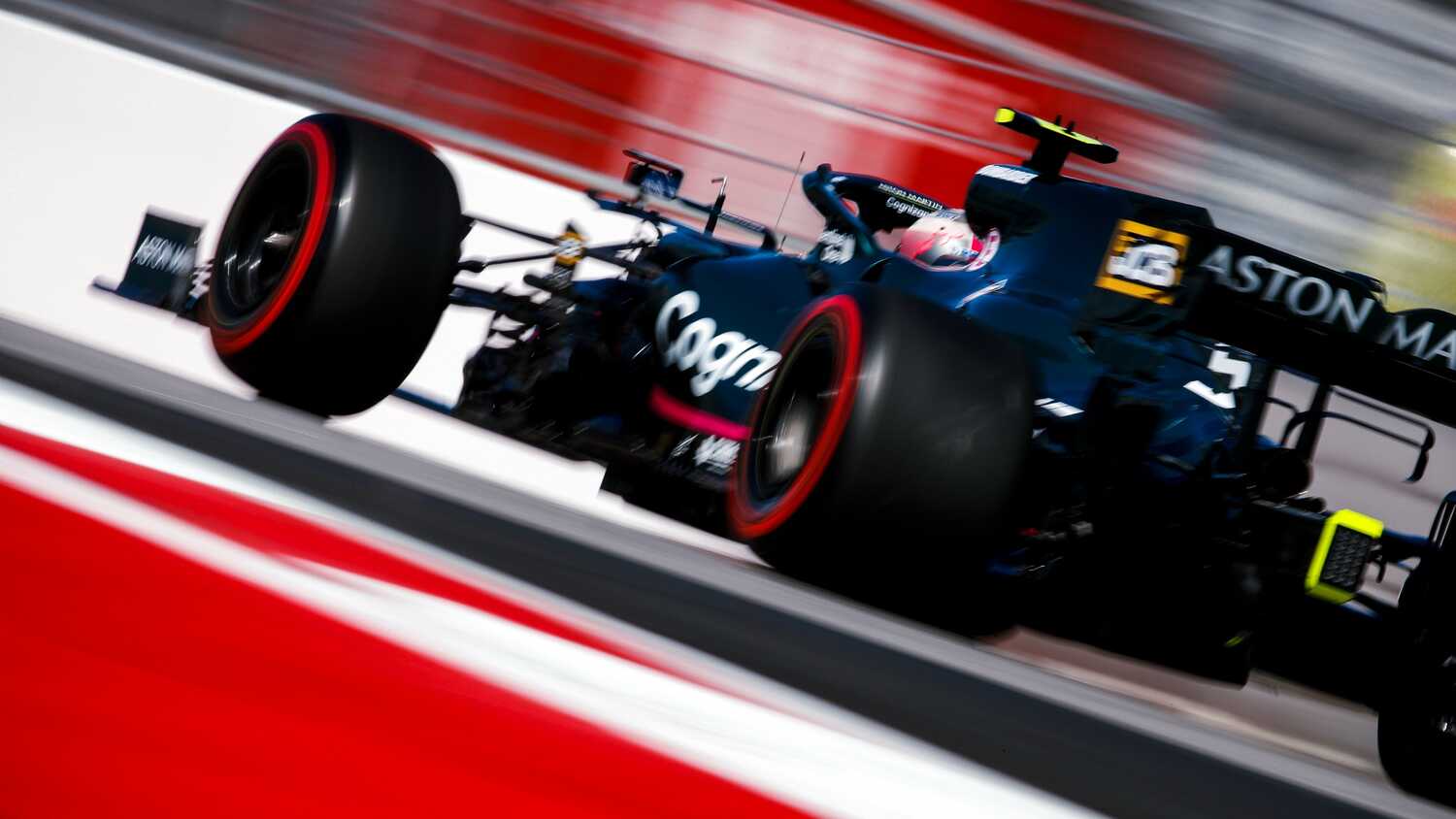 Aston Martin almost lost both of their drivers simultaneously after a collision between Sebastian Vettel and Lance Stroll in the closing stages of the Russian Grand Prix.

Fighting over ninth place, Vettel appeared to have much more grip and confidence than Stroll as he powered out of Turn 9 to get alongside the Canadian on the outside into Turn 10. But Stroll shut the door completely on his teammate and Vettel ended up hitting the wall with the left-hand side of his car as the pair banged wheels.

Luckily, both managed to get through the corner unscathed, although neither driver would finish in the points after making the switch to the Intermediate tyre.

It's the third successive race that has seen strong-armed racing between the Aston Martin drivers. A battle at Zandvoort almost resulted in Vettel losing his front wing against the back of Stroll as they negotiated Turn 1, while the opening lap at Monza saw Stroll bundle Vettel wide at the first Lesmo on the opening lap. The clash cost Vettel four positions and also resulted in some minor damage.

But despite their recent history, Vettel was circumspect about their Russian GP clash as he spoke to media afterwards.

"I don't think he saw me but probably didn't expect me either, so I guess it was a misunderstanding," he told the press, including RacingNews365.com.

"Fortunately [there was no damage], because I think it was really the tyres that touched, so we were fine."

Stroll also confirmed that he simply didn't know his teammate was there.

"I couldn't see," he said. "I didn't see him, I was just trying to stay on the track and we just touched. [It was] nothing major."

Vettel had enjoyed a tremendous battle with Ferrari's Charles Leclerc in the early stages and looked a strong contender for points throughout the race. However, similarly to race leader Lando Norris, the rain saw Vettel come in too late for the Intermediate tyre after he gambled by staying on slicks.

"Obviously, in the end, we chose to stay out when it was time to pit," he said. "It could have gone the other way.

"I think at some stage we were running P6 but unfortunately there was more rain coming and as soon as there was standing water and spray, it was way too much for the slicks and it hurt us.

"Initially, it looked like the rain came and then sort of stabilised. But then there was a lot more coming after that and that was game over."