Sebastian Vettel scored points in the very brief Belgian Grand Prix, but did not feel he earned it given that the race was only run for two laps behind the Safety Car. 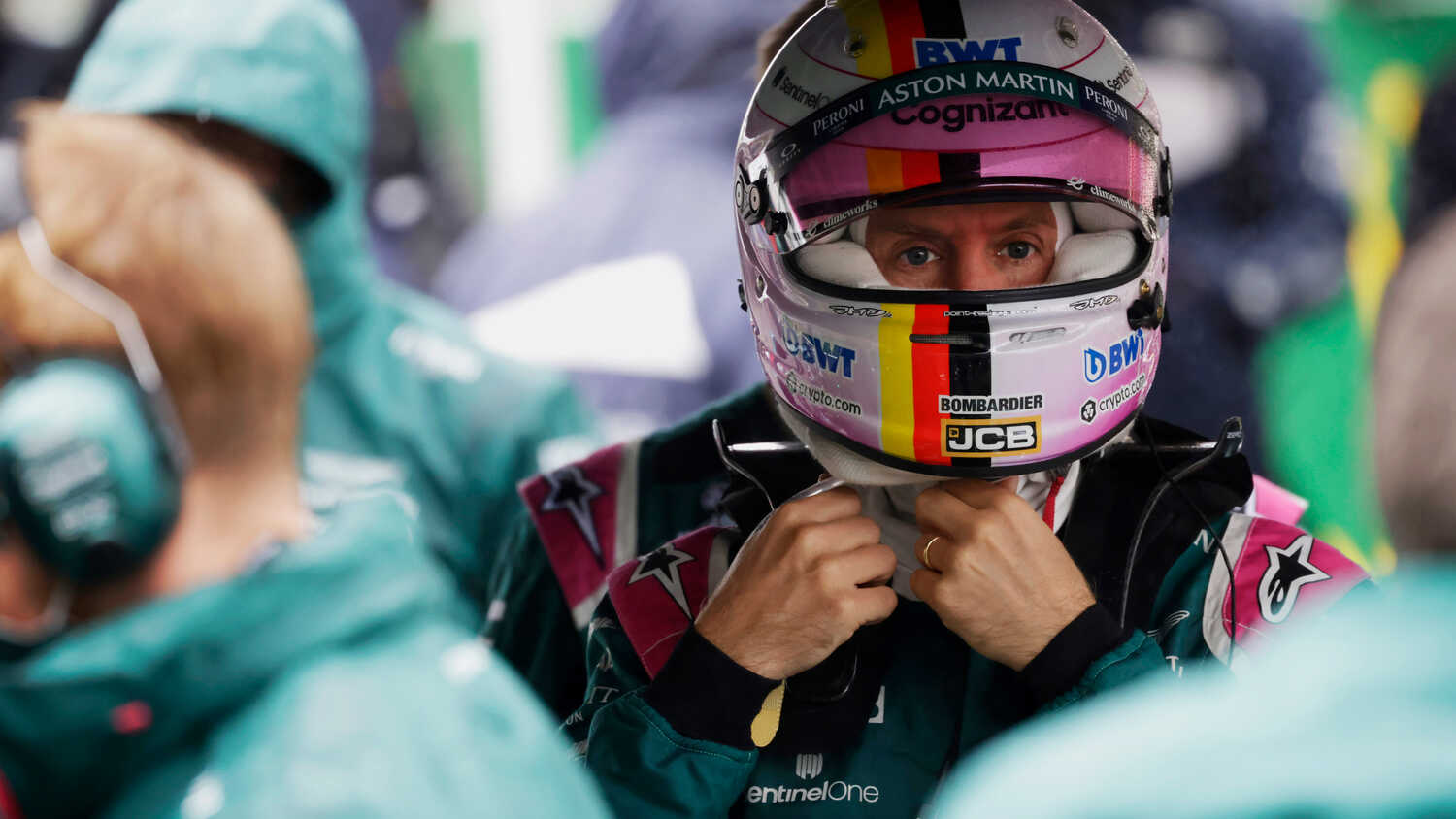 Sebastian Vettel believes that points should not have been awarded for the shortened Belgian Grand Prix.

Following numerous delays due to extremely heavy rain, the race was started behind the Safety Car but red-flagged after only two laps. Half points were awarded, despite the fact that no racing laps took place.

Vettel was classified in fifth, meaning he claimed five points from the event, but the four-time World Champion doesn't feel that this was earned.

"It obviously was no race, so we should not have any points or anything," Vettel told select media including RacingNews365.com. "What's the effort we did today? We followed the Safety Car and all said that it's not fine to race.

"Anyways, I mean for us we get some points, but still it feels really odd. I've done so many races and this is by far probably the race that doesn't feel like a race and you still get some points, so it's a bit awkward."

Despite this, Vettel agrees that it was the right decision not to hold the race given the hazardous conditions.

"We have driven in worse, but the difficulty is to get going and that's the problem," the Aston Martin driver explained.

"With the spray, you don't see anything. I was in P5 and you see nothing down the straights. It just gets worse. So if you're first or second or third it's fine, because you can just stagger, but where we were it was bad, and then it just gets worse, so that's really the trouble and that's why it's not safe.

"You're close to aquaplane as well, there's some high-speed track corners here. It's just bitter for people at the track in particular and also for people at home."

Max Verstappen was the winner of the brief event, which has become the shortest race in the history of Formula 1. Meanwhile, George Russell finished in second and Lewis Hamilton was classified as third.