Sebastian Vettel finished the Bahrain Grand Prix down in 15th place after receiving a penalty for causing a collision with Esteban Ocon. The German insists that he is not becoming frustrated by errors like this though. 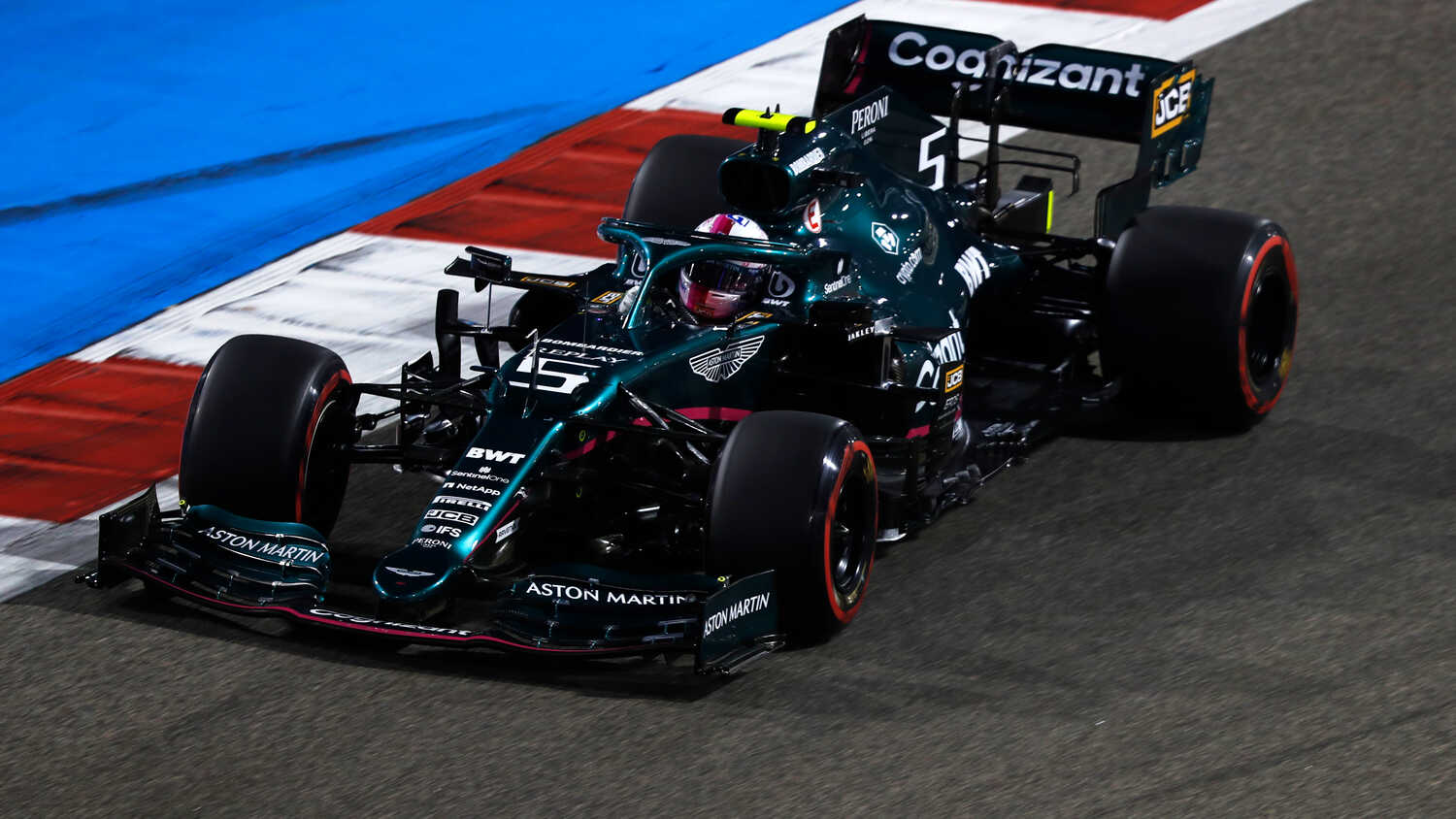 Sebastian Vettel might have been involved in some clumsy incidents at the Bahrain Grand Prix but the German has denied feeling frustrated over his recent mistakes.

Vettel suffered a difficult debut weekend with Aston Martin. After qualifying down in 18th place, he was then forced to start the race from the back of the grid following a penalty for ignoring yellow flags. The four-times world champion's fortunes did not improve in the Grand Prix, as he received another sanction for causing a collision with Esteban Ocon and eventually finished in 15th.

However, Vettel has insisted that he is focusing on learning from his errors rather than getting annoyed by them.

"Frustration is the wrong word because I think frustration doesn't lead to anything," Vettel told RacingNews365.com and other select media when asked if he was becoming frustrated by recent mistakes.

"I think the key is that I understand what happened and I think I did, and you try to learn from it so I'm quite sure it wouldn't happen again.

"Going forwards, there's always things you can learn from your mistakes and mistakes other people are making."

Vettel is aiming to be at the high level he expects of himself in future races.

"The target is to have clean races and not to have anything interrupting that," the German explained. "So I think that's the expectation I set of myself and the level that I want to be at. Obviously it doesn't excuse things like this happening."

With a three-week gap between the opening race in Bahrain and the Emilia Romagna Grand Prix, Vettel has been grateful of the chance to go through things and better prepare for the weekend ahead.

"It was good for us to have a bit of time, good for myself," Vettel said. "Obviously the first race weekend was very busy and there's a lot of things we still have to understand, have to learn about the car, and I think it just helps to have a bit of extra time for myself.

"It's been time in the sim [simulator] as well to just try to get on top of a couple of things and understand how the car probably wants to be driven, so basically just tune myself and try to get in a better shape for the races that are coming up, starting with this one."