Aston Martin's Sebastian Vettel has admitted to facing a learning curve with his new team, due to his lack of testing mileage. 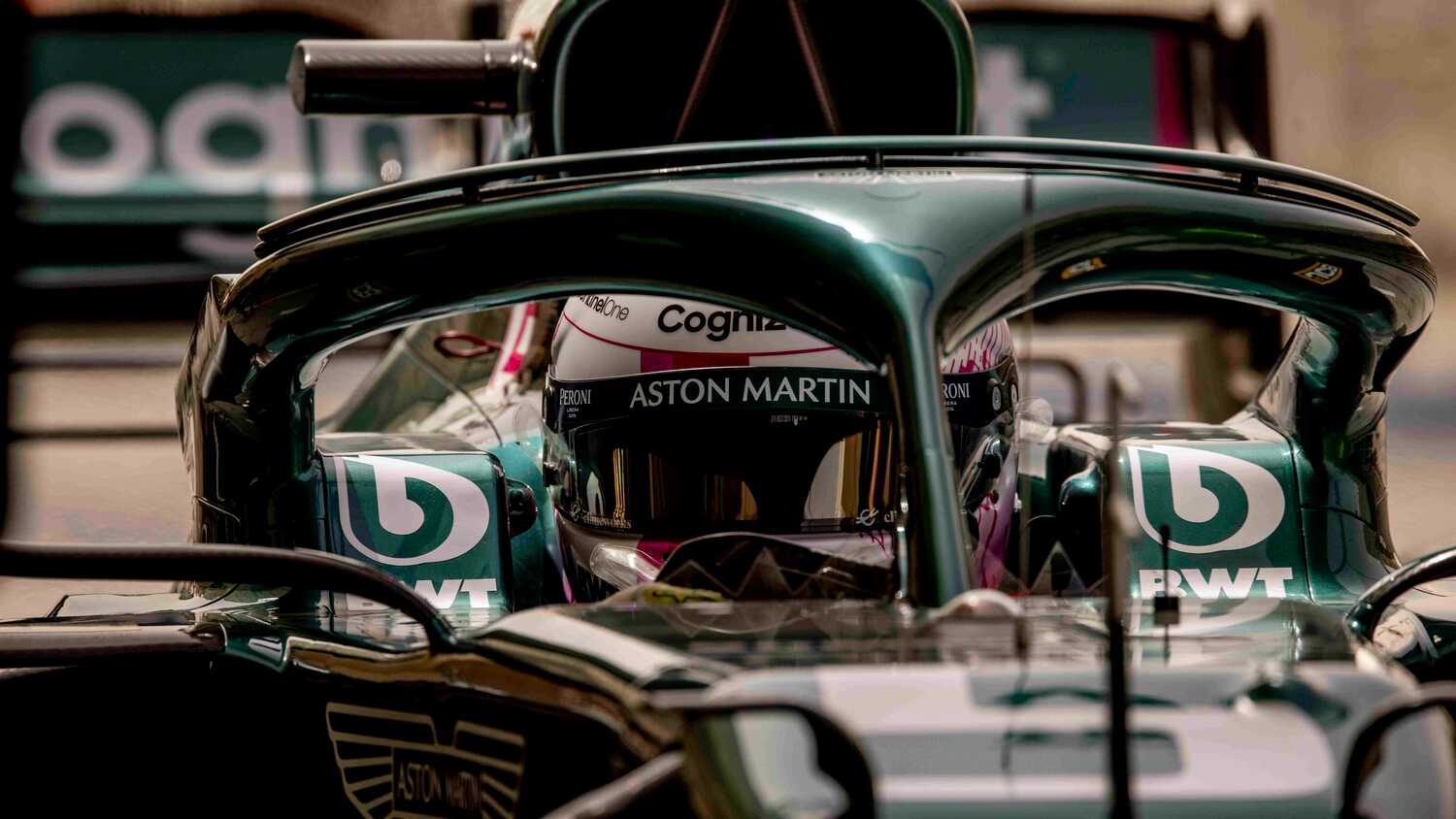 Sebastian Vettel is going into 2021 with a new team, a new car, and not a huge amount of practice.

Switching from Ferrari to Aston Martin for this year, Vettel needed time on track to adjust to his new AMR21 during pre-season testing.

But, a variety of relatively minor issues dogged the car during the three days of testing. Gearbox, turbo and electrical problems meant Vettel was left with just 117 laps of the Bahrain Circuit.

This equates to around two Grand Prix distances, and Vettel has said that he now faces a learning curve which he'll have to climb very quickly.

“It’s going to be a bit of a learning curve in these first few races," Vettel said ahead of the season opener in Bahrain.

"For me, it’s a new team – I’m still getting to know everyone, still
understanding how the AMR21 wants to be driven, and familiarising myself with the team."

Despite facing what could be a tough weekend with such little on-track preparation, Vettel says he's thrilled to be beginning with a fresh start at a new team.

"I’m very excited to be at the start of that journey in Bahrain this weekend," Vettel explained. "The conditions were very interesting during
testing – high winds made it quite tricky to drive – and we know that
tyre degradation is always a key factor here. It should make for an
exciting race.”