Sebastian Vettel is hopeful that he and Aston Martin can work together to move the team forwards in 2022, but remains realistic about how much progress can be made. 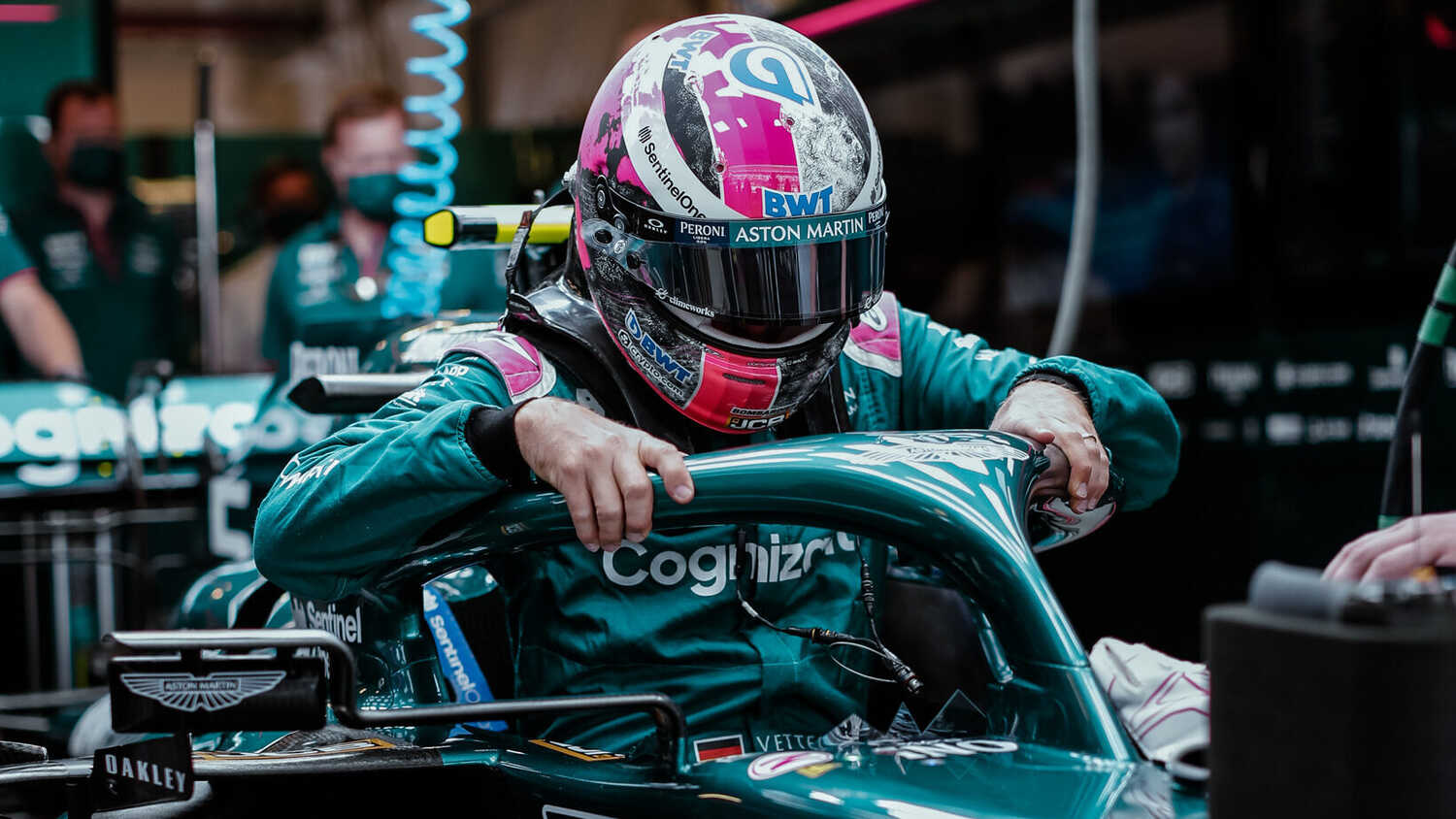 Sebastian Vettel admits that he feels a sense of responsibility towards helping Aston Martin to improve.

The four-time World Champion completed his first year with the team in 2021, and it proved to be a more challenging season than the squad had previously enjoyed in 2020 in their former guise as Racing Point.

Whilst Vettel sometimes gets frustrated, he can acknowledge that it is a "luxury problem" to have in the grand scheme of life.

"As a sportsman, I'm annoyed and do everything I can to make it faster," Vettel told F1-Insider.

"But it's not life-threatening, that's true. In that sense, it's a luxury problem. I don't have any existential problems and can freely determine my life, like many others in Central Europe.

"That doesn't mean, however, that I don't want to do everything in my own little sporting microcosm to win. Otherwise it would no longer make sense."

Vettel is clearly still hopeful that Aston Martin can make progress going into 2022.

"The motivation is there, we are trying to improve together and the team is trying to turn everything around that is possible."

With a raft of new regulations being introduced into Formula 1 next season, Vettel believes that this could offer a good chance for Aston Martin.

However, he is not expecting this to result in a dramatic step forward.

"The new rules offer a great opportunity in 2022," Vettel said.

"But we also have to remain realistic and not talk about being favourites, but look at how good our car is."

Aston Martin finished P7 in the 2021 Constructors' Championship, whilst Vettel ended the year in 12th in the Drivers' World Championship.