It was recently announced that Max Verstappen would be getting a new chief mechanic after Lee Stevenson was moved into a new role. We now know who his replacement will be. 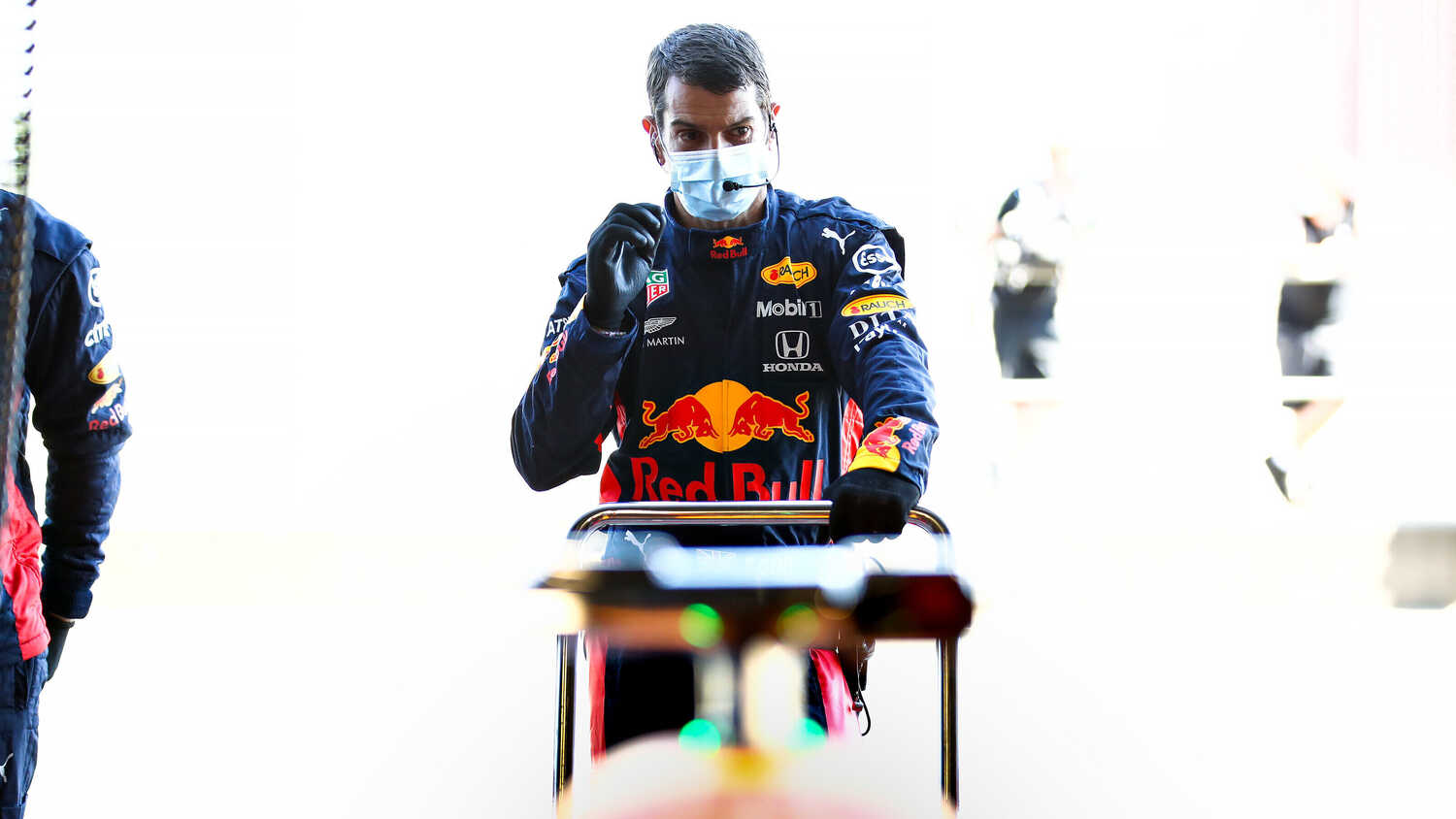 Max Verstappen will be getting a new chief mechanic with word that Chris Gent will take over from Lee Stevenson, who was moved into a new role within Red Bull.

The Dutchman had worked with Stevenson for years, as he oversaw the ins and outs of his car since 2016. However after asking for a new role within Red Bull, the team granted him his request.

De Telegraaf are reporting that Verstappen's new right hand man will be Gent, who previously served as the chief mechanic for the team's other car. He has been with the Milton Keynes outfit since 2008.

"I am happy with Chris, although not much has changed for me," Verstappen said.

The Dutchman also expanded on why Stevenson left his post.

"He wanted to move up in the team, which is completely understandable. Fortunately, the team has a lot of good guys."