Max Verstappen has said that Red Bull will need to know when to take risks, and when to settle for second-best, over the course of the season. 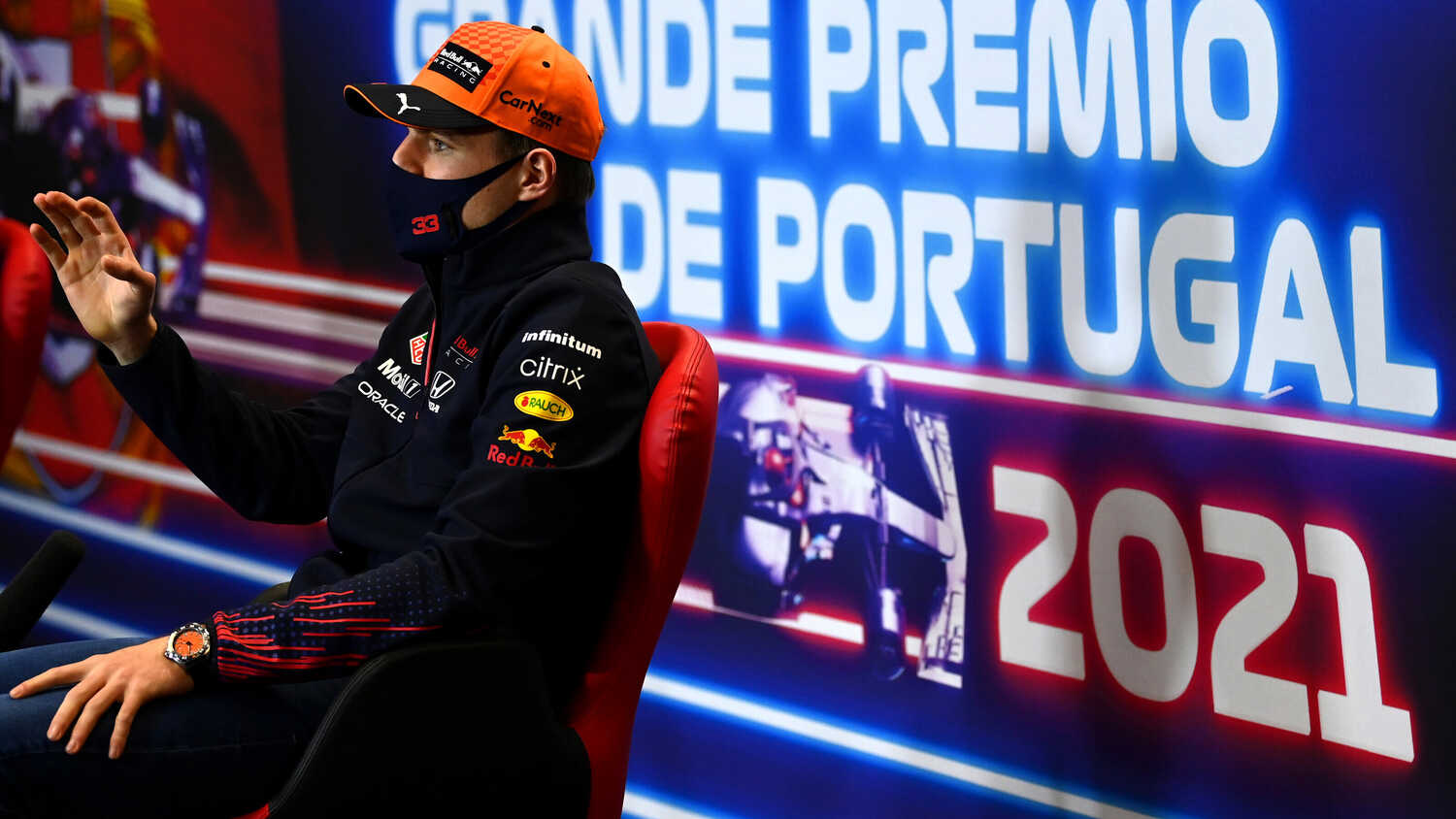 Red Bull's Max Verstappen has said an important strategy for this season's championship fight will be knowing when best to hang back and accept being beaten, as well as knowing when to take risks.

With the RB16B apparently capable of challenging for the World Championship this year, Verstappen explained that the need for consistency and avoiding mistakes doesn't necessarily mean having to sacrifice speed.

"I don't think you lose speed, it's just choosing your moments when to shine," Verstappen explained to media, including RacingNews365.

"Of course, when you are in a championship fight, or at least you know that you have a car which can be competitive more often, your approach does change a little bit. Because you cannot afford to lose too many points in a weekend where, let's say, you're not at your top level.

"So, I think that's what we always have to make sure of. That even if, let's say, we don't have a perfect weekend, we still score a lot of points."

As for where Verstappen feels the balance of power is between Red Bull and Mercedes at the moment, the Dutch driver explained that it's difficult to spot a pattern just yet.

"It's still so early in the season that, I think, there's still quite a few things where you want to get on top of in the car, what you want to do better," Verstappen explained.

"So we just have to wait and see. I think it really is gonna depend on the track layout. Whatever, like happens in qualifying or in the race, the only thing I can see is that we're very close. Both of us, we need to try and do a perfect job to to be able to beat each other."