Verstappen warns: Mercedes may have the edge on Red Bull at some tracks

Max Verstappen heads into the British GP with a lead of 32 points over Lewis Hamilton. With 29 points on offering thanks to the first Spring Qualifying event, the Dutchman is optimistic about his chances without being overconfident. 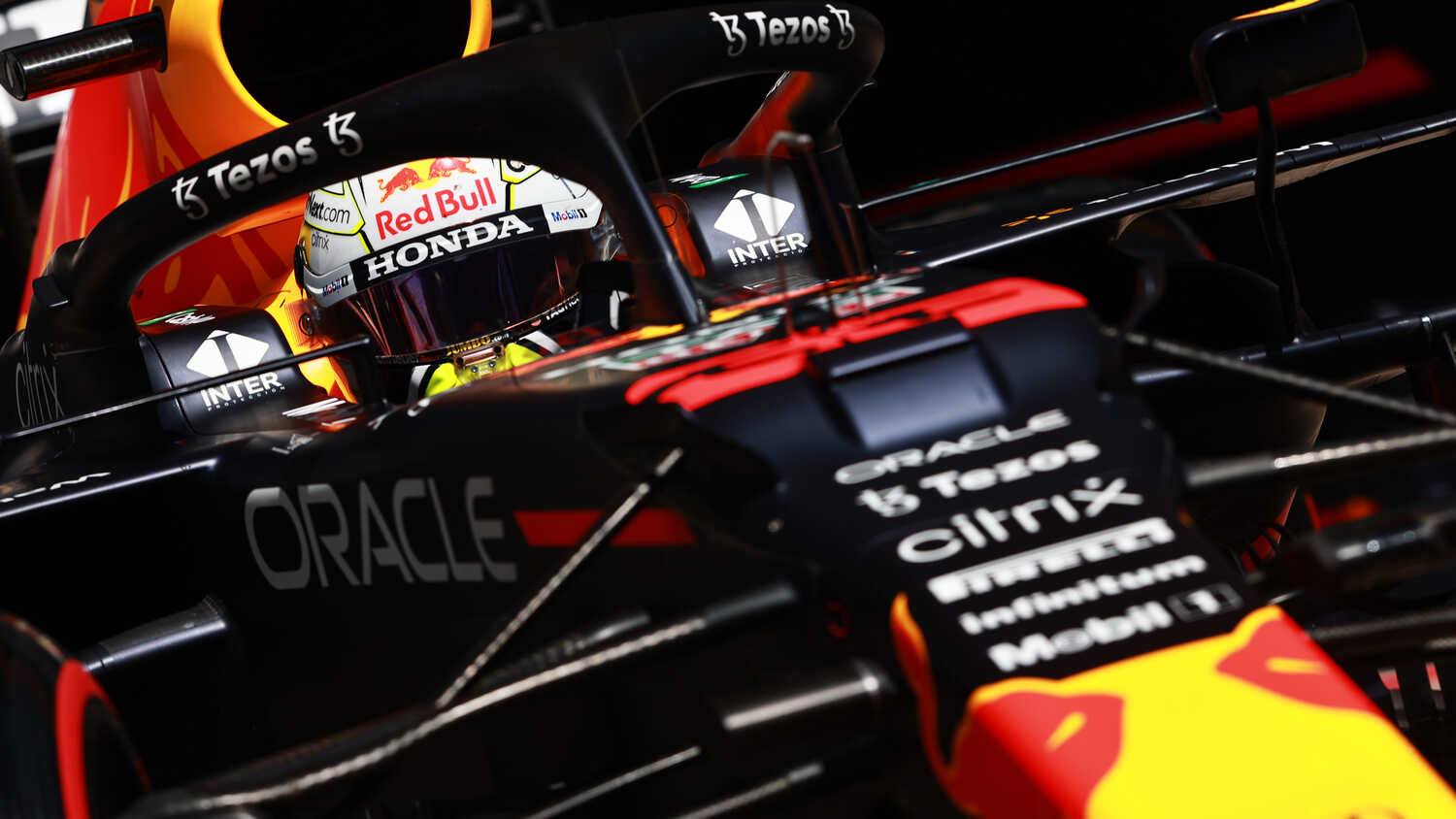 Red Bull and Max Verstappen are flying high after a dominant two races in Austria, however the Dutchman is taking nothing as he wouldn't be surprised if Mercedes answer back at some of the upcoming races.

The Milton Keynes outfit have won the last five races, four of which have come via Verstappen to give him a 32-point advantage over Lewis Hamilton in the standings. With the British GP this weekend, Verstappen has reiterated to his team that they have to keep pushing as Mercedes could have a chance to bounce back at some of the upcoming events.

"We’ve started the season off really well and of course I’m very happy about that, but we have to keep on pushing, we can’t just be thinking about our results so far," Verstappen stated via a Red Bull press release. "It’s going to be really tight and a challenge for the rest of the year but that is what makes it exciting.

"We were for sure ahead in Austria and our car was very good there but in France we only won with a few laps to go, so the championship is very close and maybe even closer than the points show at the moment. There are some tough tracks coming up where Mercedes may have the edge on us but we have a great Team and we are doing everything we can to try and stay ahead."

This weekend will see 29 points available to all drivers thanks to the first Sprint Qualifying event. The winner of Saturday's event will earn a maximum of three points on top of the usual 26 that come from a race win and fastest lap.