Verstappen wants to keep Perez as his teammate: He's great!

Red Bull's Max Verstappen wants his partnership with Sergio Perez to continue, as he feels they are getting on well personally and professionally. 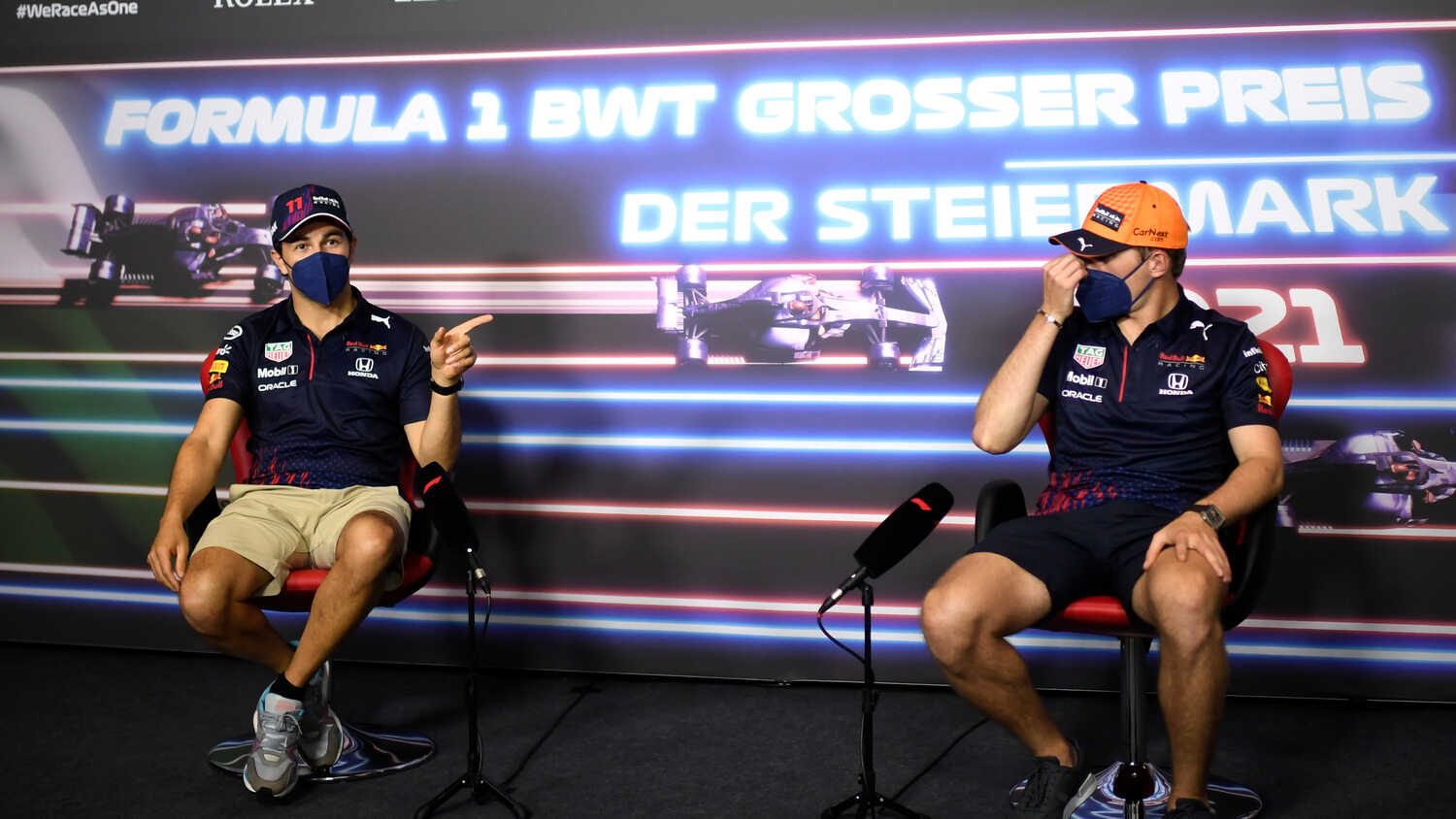 Max Verstappen is hopeful that his partnership with Sergio Perez will continue, as the Mexican driver is only on a one year contract.

After a slow start to his Red Bull career, Perez has found form in recent races and has provided more than adequate backup to Verstappen, and was there to take the victory in Baku when the Dutch driver had a tyre failure towards the end of the race.

"Everything is going really well!" Verstappen told members of the media, including RacingNews365 ahead of the Styrian Grand Prix.

"Of course, I knew Checo [Perez] before, but not as a teammate so, of course, always a little bit different. But, I think so far, it's been great. And to be able to now work together upfront, you know, to get the best results for the team is what you want.

"So, for sure, I would want that to continue. And yeah, he is a great teammate. And we can have a lot of fun as well. You know, we don't need to always talk about cars and setups and stuff."

Sitting beside his teammate at the press conference, a smiling Perez replied to Verstappen saying, "It's probably the wrong question when I'm sitting next to you. Maybe you ask the question when I'm not here!"

Perez has recently publicly praised Verstappen for his abilities on-track, as well as his off-track openness, and the mutual respect between the pair appears to be growing. With Red Bull being something of a 'one car team' ever since the departure of Daniel Ricciardo at the end of 2018, due to the struggles of Pierre Gasly and Alex Albon, Verstappen said it's important to be firing on all cylinders.

"Before we didn't have the car to fight them, so you could do what you want," Verstappen said of Mercedes. "I mean, make a three stop, put the rear tyres on the front, nothing is really gonna change.

"So now, we have the car to really fight them. And, of course, then it's super important to be up there with two cars. And that's exactly what we have been doing now in Baku and Paul Ricard. So it's going to be crucial for the constructors as well to keep this up until the end of the year."