The Red Bull F1 driver came agonisingly close to taking home a victory in the first race of the 2021 season at Bahrain, but said he remained positive on the performance and looks forward to taking the fight to Mercedes at Imola this weekend. 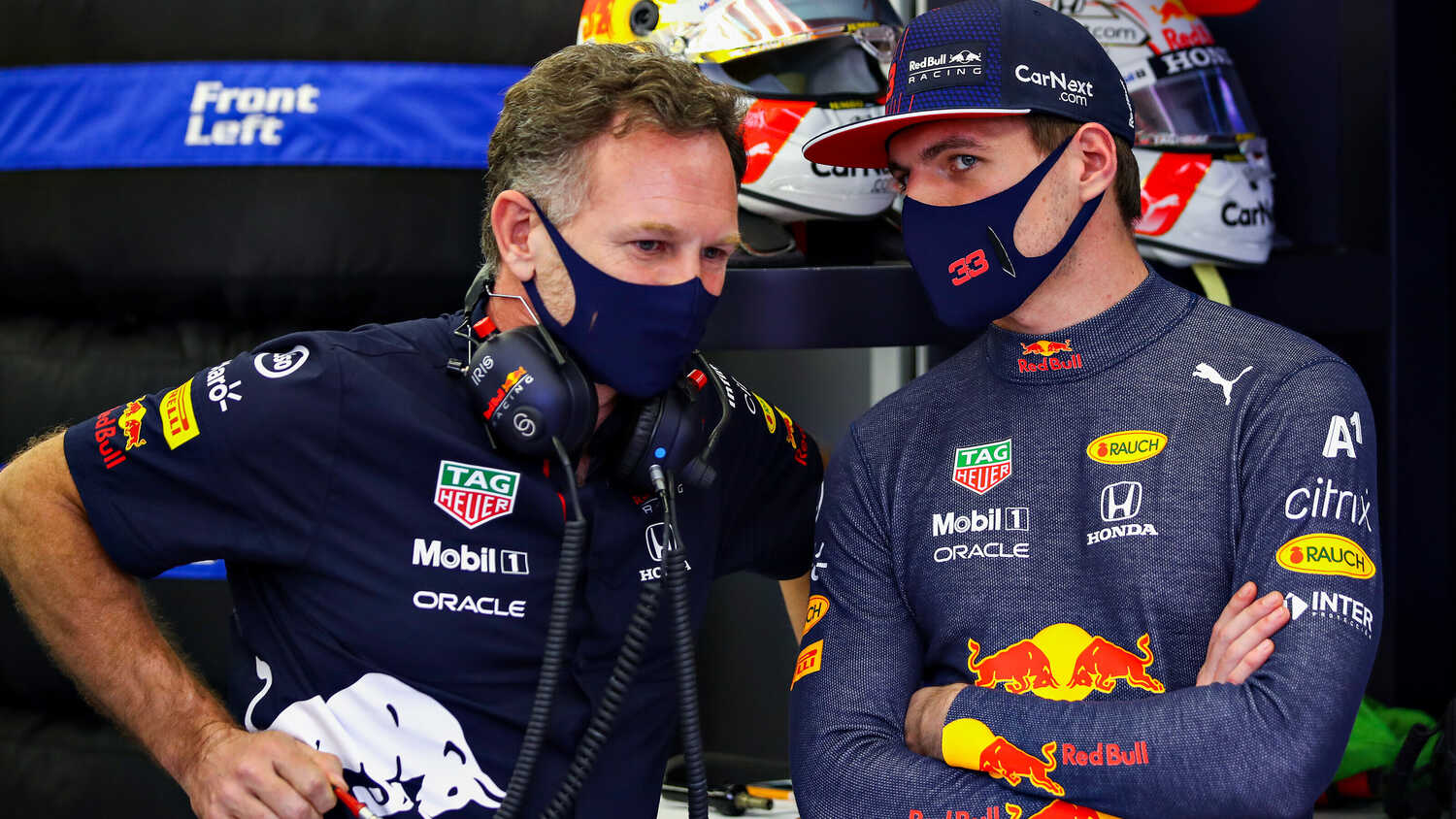 Red Bull driver Max Verstappen has said he remains "up for the battle" against Mercedes after just falling short of beating Sir Lewis Hamilton in the first Grand Prix of 2021 in Bahrain.

The Dutchman looked in strong form in Formula 1’s opening race of the year, with the RB16B car replete with its new Honda power unit and aerodynamic changes appearing to be a match for the Mercedes of Hamilton and Valtteri Bottas.

And while he eventually finished second in Bahrain amid some controversy over track limits, Verstappen has taken away the positives and remains determined to compete with Mercedes ahead of this weekend’s Emilia Romagna Grand Prix at Imola, he said to media ahead of the race.

"Of course there are always things we can do better, but that’s always easy to say after a race weekend. As a team, we always look to improve, but that’s a constant thing we are working on, we always want to be thinking ahead," he said.

"Even if we had won the race in Bahrain, there are always areas to improve, especially when you are fighting a seven-time world championship winning team, so that’s what we will continue to do in Imola. I’m up for the battle and it’s still a very long season."

Verstappen also said that while it remained difficult to compare this season’s car to that in 2020 given changes made by both the team and sporting regulations over the winter break, the RB16B appeared comfortable to drive.

"I don’t think you can compare both cars because there are a lot of different factors such as the tyres and the aero changes, but the RB16B definitely handles well so far.

"We’ve also only been to one track so every single weekend you have to try and find a good balance in the car again but everyone enjoys that challenge of Formula 1."