Verstappen taking nothing for granted in Mexico

The Red Bull driver believes the difference between winning and losing will come down to "details", as he prepares for the Mexican GP. 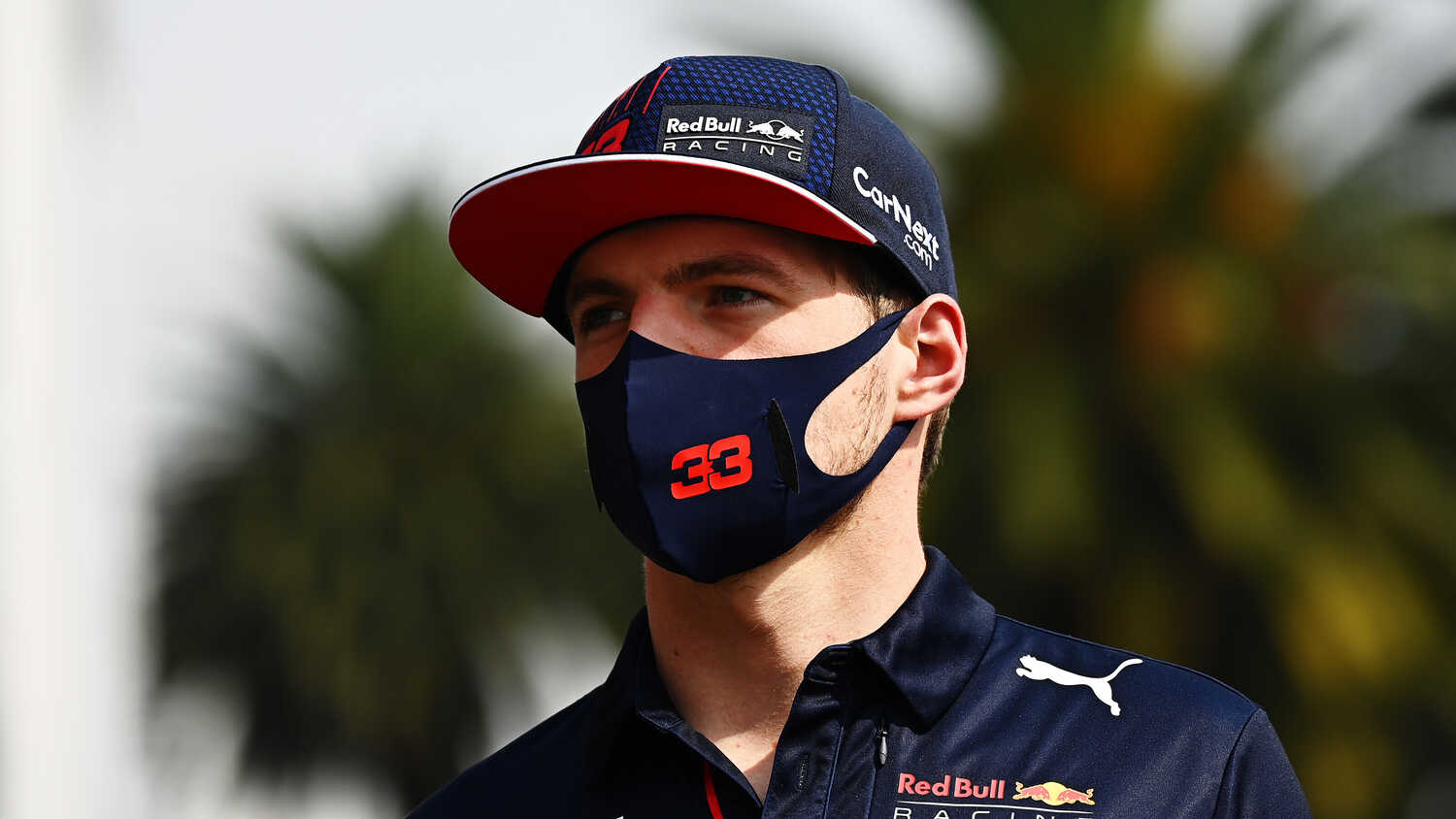 Max Verstappen has played down Red Bull's chances of being the team to beat at this weekend's Mexican Grand Prix, reaffirming that the margins are tight and "details" will make the final difference.

Verstappen, who leads Lewis Hamilton by 12 points in the Drivers' Championship, won by a narrow margin last time out in Austin to end his three-race winless streak.

The race was strategically enthralling and Verstappen expects Red Bull will need to "nail" their setup again, even though they are strong favourites to come out on top, due to the characteristics of the Autodromo Hermanos Rodriguez which has suited their car in recent years.

"It's all about details," Verstappen told media, including RacingNews365.com. "You can look good on paper, but you still have to nail your setup and all of the combinations around it.

"So it might look good for us, but we have to, again, be on it from FP1 onwards, and make sure that we go in the right direction with the car.

"I want to score the most points available every single weekend."

At the US GP, Verstappen told Red Bull to pit teammate Sergio Perez to force Hamilton to make his first pit-stop, so that the Mercedes driver did not have a long first stint.

Perez pitted soon after the radio call, as Verstappen retook the lead from Hamilton following the first round of pit-stops.

RacingNews365.com asked Verstappen whether he planned various scenarios before the race, or discussed potential strategic options with the team.

"For me, it was just a logical thing to think about," said Verstappen. "So you just don't want them [Mercedes] to have a massive tyre advantage and we had two cars up there, so [we] should use that advantage."