Max Verstappen says he is keeping calm as the 2021 F1 title race enters its closing stages. 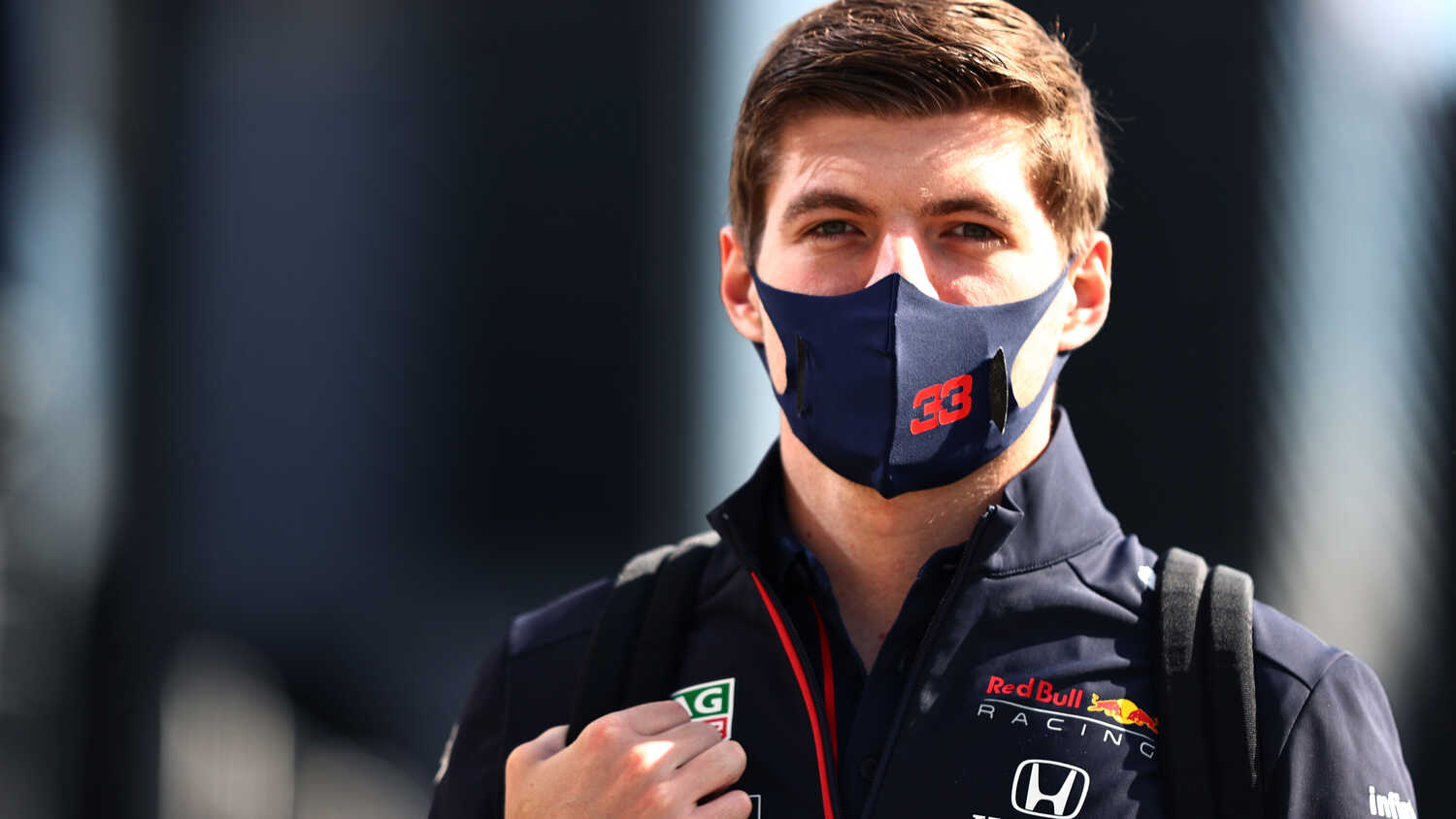 Max Verstappen has insisted that "there is not much to worry about" as the Dutchman and Red Bull continue their efforts to overhaul Lewis Hamilton and Mercedes for the 2021 F1 world title.

Verstappen trails Hamilton by two points after the Russian Grand Prix, where Hamilton claimed his 100th F1 victory and Verstappen recovered from the back of the grid to finish second following an engine change.

With seven races remaining this season, Verstappen has described a calm and determined atmosphere at Red Bull.

"It's the same as always, we're very relaxed and also very focused," Verstappen told media, including RacingNews365.com, when asked about the mood in the Red Bull camp.

"Of course, we want to win, the whole team wants to win, so that mentality is definitely there. But there is nothing you can force or you have to stress about, because we always want to do the best we can.

"That's what we'll try to do, of course, [in Turkey] this weekend."

Asked how he stays so relaxed amid the pressure, Verstappen said: "I always do my best, and I know that the team is also doing the best they can.

"If that's gonna be at the end of the year first, that's an amazing achievement and that's what we work for. But even if we would finish second, I think we still would have had a great season.

"At the end of the day, it's not really gonna change my life. I enjoy what I'm doing, and I think that's also very important.

"For me, there is not much to worry about, really."

Despite his and the team's confidence, Verstappen admits there are some unknowns for the title run-in, which includes new circuits in Qatar and Saudi Arabia.

He said: "I still think that the upcoming races will be tough, because I don't really know what it's going to be like. Are we in front? Or are we just behind?

"Hopefully we'll just continue like we have been for the last few races. It was very close and we can have a good battle."

Pushed for his thoughts on the packed race schedule, Verstappen remained true to form, concluding: "I don't think about it too much. I just know when I have to race, so I'll be there..."