Max Verstappen insists he will not be getting carried away by his advantage over Lewis Hamilton in the race for the 2021 title. 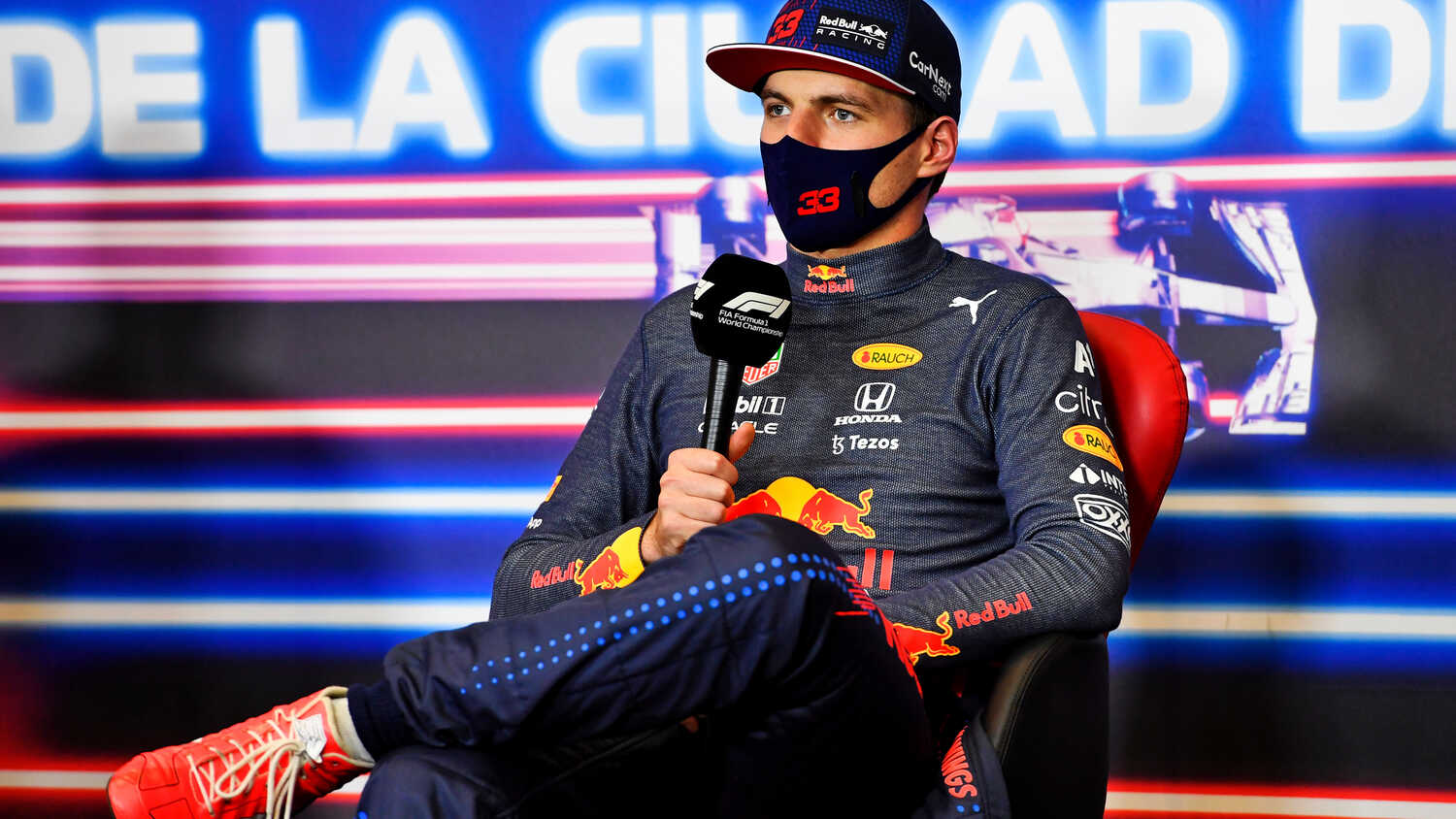 Max Verstappen says he is keeping his feet firmly on the ground after extending his championship lead over Lewis Hamilton to 19 points with a commanding victory at the Mexican Grand Prix.

Verstappen got the jump on Mercedes pair Hamilton and Valtteri Bottas at the start of Sunday's race and never looked back, crossing the line for his ninth win of the season and his second in a row.

"We need to nail the details"

Despite his back-to-back wins, and second-place finishes at the two previous races in Russia and Turkey, Verstappen refused to get drawn into talk that momentum is going his way.

"No, I don't believe in momentum," Verstappen told media, including RacingNews365.com.

"Every single race we have to try and nail the details and we didn't do that [in qualifying in Mexico], so things can go wrong very quickly, or can go right.

"It's going to be really tight and exciting to the end."

After their peculiar slump in qualifying, Red Bull were back on form in the race, with Verstappen highlighting that the Autodromo Hermanos Rodriguez was a circuit he expected to go well at, given the team's previous results there.

"The car was very good again," he commented.

"I don't know, [it] was a bit of an off [day], I think, in quali, but it seemed like the car recovered [in the race] and we were just doing really well.

"I mean, this has been a really good track for us anyway in the past, so I was always confident going into the race and it showed again today."

Returning to words of caution, Verstappen said of the next race at Interlagos: "[Mexico City] has been always a really good track for us, so I expect Brazil not to be like it was today."