Verstappen: Sprint races not needed if the racing is closer

Max Verstappen has been giving his take on the the proposal to introduce sprint races in the 2021 F1 season. 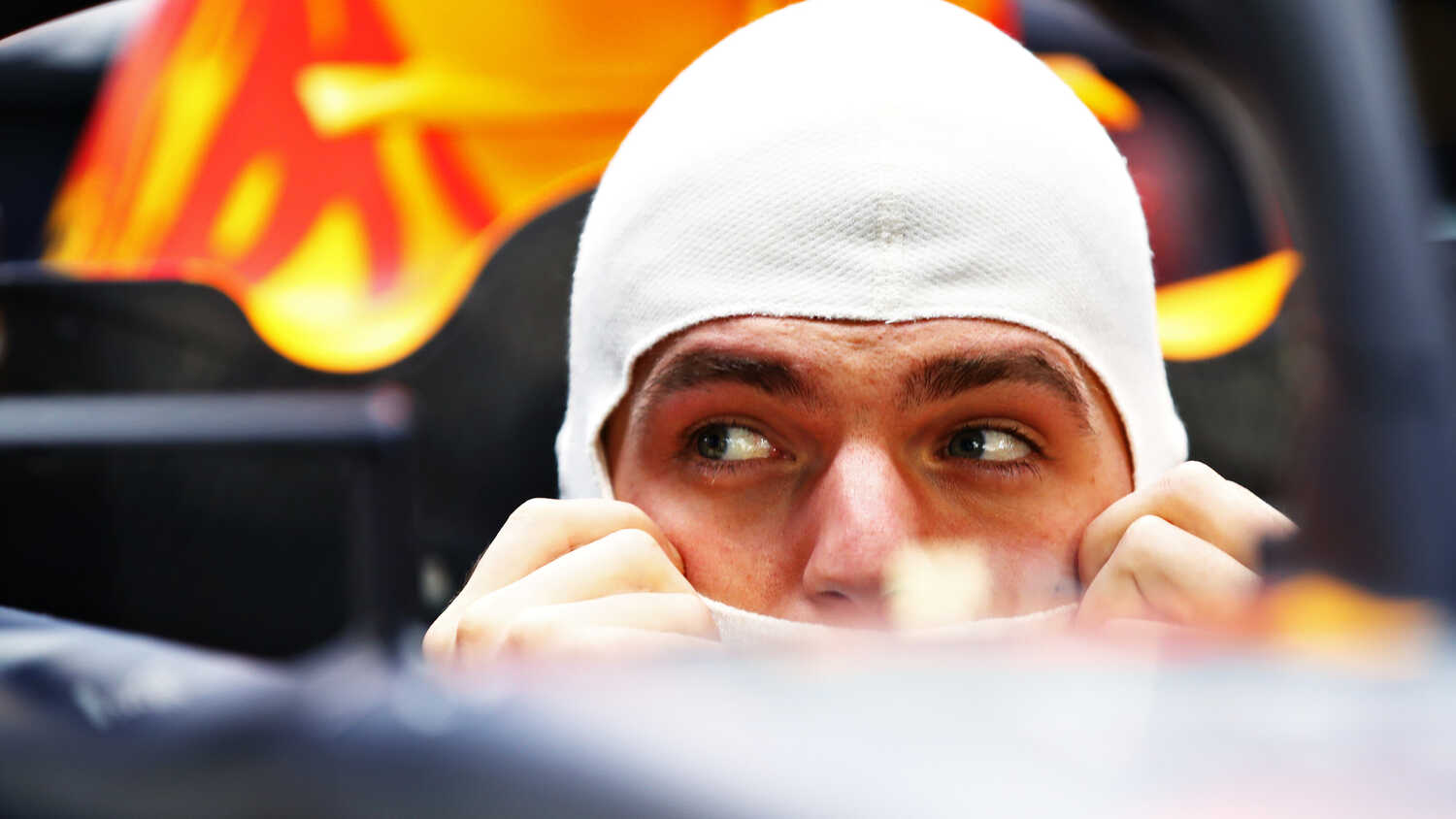 Max Verstappen believes that Formula 1 would not need to potentially introduce sprint races if the main races could allow for more teams and drivers to compete for victory.

The idea to hold sprint races at selected Grand Prix weekends has been touted for the 2021 season, with the proposal being discussed during a meeting of the F1 Commission earlier this month. Whilst Verstappen isn't totally against the concept, the Red Bull driver thinks that more competitive racing would mean that new measures such as these would not have to be used.

"It's not necessarily about more racing," Verstappen told RacingNews365.com among others following Red Bull's launch of their 2021 car. "If we have good cars we can race closely, and more teams able to fight for victory, [then] you don't need sprint races.

"I think we don't really need to mix it up that much, the whole programme. We just need to make sure that [we can] fight for the win."

Verstappen is not the first driver to air his views on the proposal to hold sprint races on Saturdays. Daniel Ricciardo also spoke about the idea following McLaren's car launch and admitted that, whilst he had initially felt unsure about it, he was becoming slightly more in favour of the concept.

"We’d love to do more races and less practice, so in saying that it kind of does go towards probably what I want," the Australian explained. "I think the biggest thing is I want an F1 win to still feel as big as it should. I don’t ever want an F1 win to feel diluted or lower than it should. As long as it carries the same value, then I’m certainly more open-minded towards that."

It is thought that - should the concept of sprint races get the go-ahead - Canada, Italy and Brazil would be the venues where they could take place.