Verstappen slams Pirelli statement: Lucky not to have had a bigger crash

Max Verstappen isn't happy with Pirelli's explanation for their Baku tyre failures, saying that he only realised after his crash that he was lucky not to have gone off in the other direction. 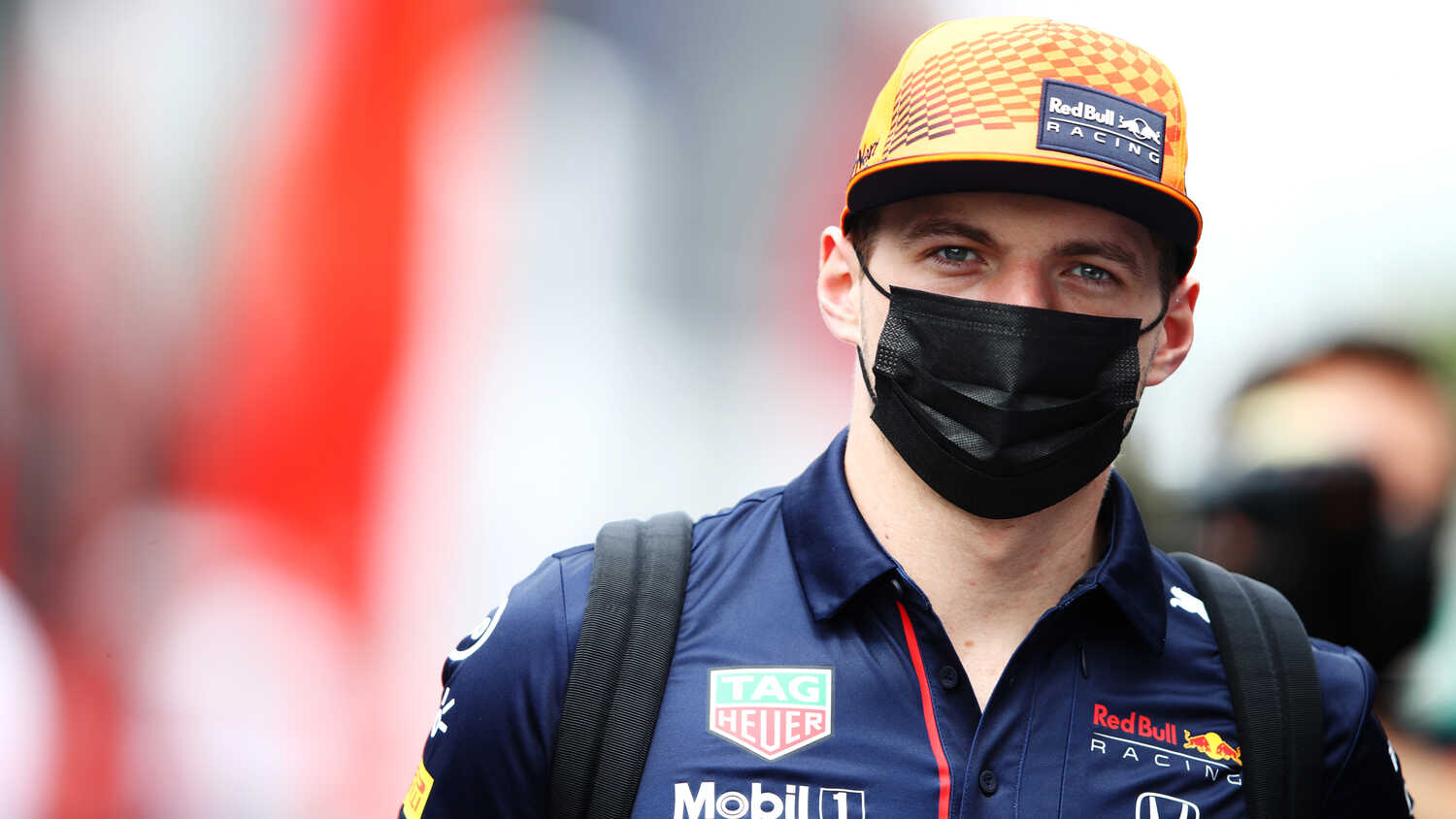 Max Verstappen has voiced his displeasure with Pirelli's explanation for the tyre failures, one of which happened on his Red Bull while leading the race five laps from the end.

Pirelli's statement on the failures, with the other being for Aston Martin's Lance Stroll, was that the tyre itself failed. They said this could have been due to the running conditions of the tyre, with the FIA introducing a new Technical Directive to tighten these conditions.

"Personally not," said Verstappen, when asked whether he's happy with the statement from Pirelli.

Speaking to media, including RacingNews365, the Red Bull driver explained, "Because for me, it was just a bit vague what came out, but what the only thing I can say is, from our side, I think the team did everything like they should have done. I mean, they followed all the guidelines with tyre pressures and stuff. So there was nothing to be found there."

"For sure we'll go up on pressures here for this weekend, I'm actually 100% sure we will," Verstappen explained, referring to the new tyre rules, "probably it has something to do with what happened in Baku, but it would also be nice to just know if it was tyre pressure related or just, speak out.

"That would be a bit easier to understand than the explanation we got so far, because the team didn't do anything wrong."

Verstappen's crash, five laps from home while leading comfortably in Baku, happened at the fastest part of the track, with the Dutch driver spearing right into the barrier. Had his car gone left, he would have possibly hit the pitlane entry barrier, a fact that played on his mind afterwards.

"Not so much, just realising that I was actually quite lucky to hit the wall on the right hand side, instead of the left," Verstappen said, " because I think if I would have gone left, that would have been a really big impact."

"So was more that, of course, I was really upset and disappointed to not win that race. But on the other hand, I was quite lucky there, in that instance. So yeah, it happens. It's racing, of course, things can happen. But of course, these kinds of things you don't want to happen."