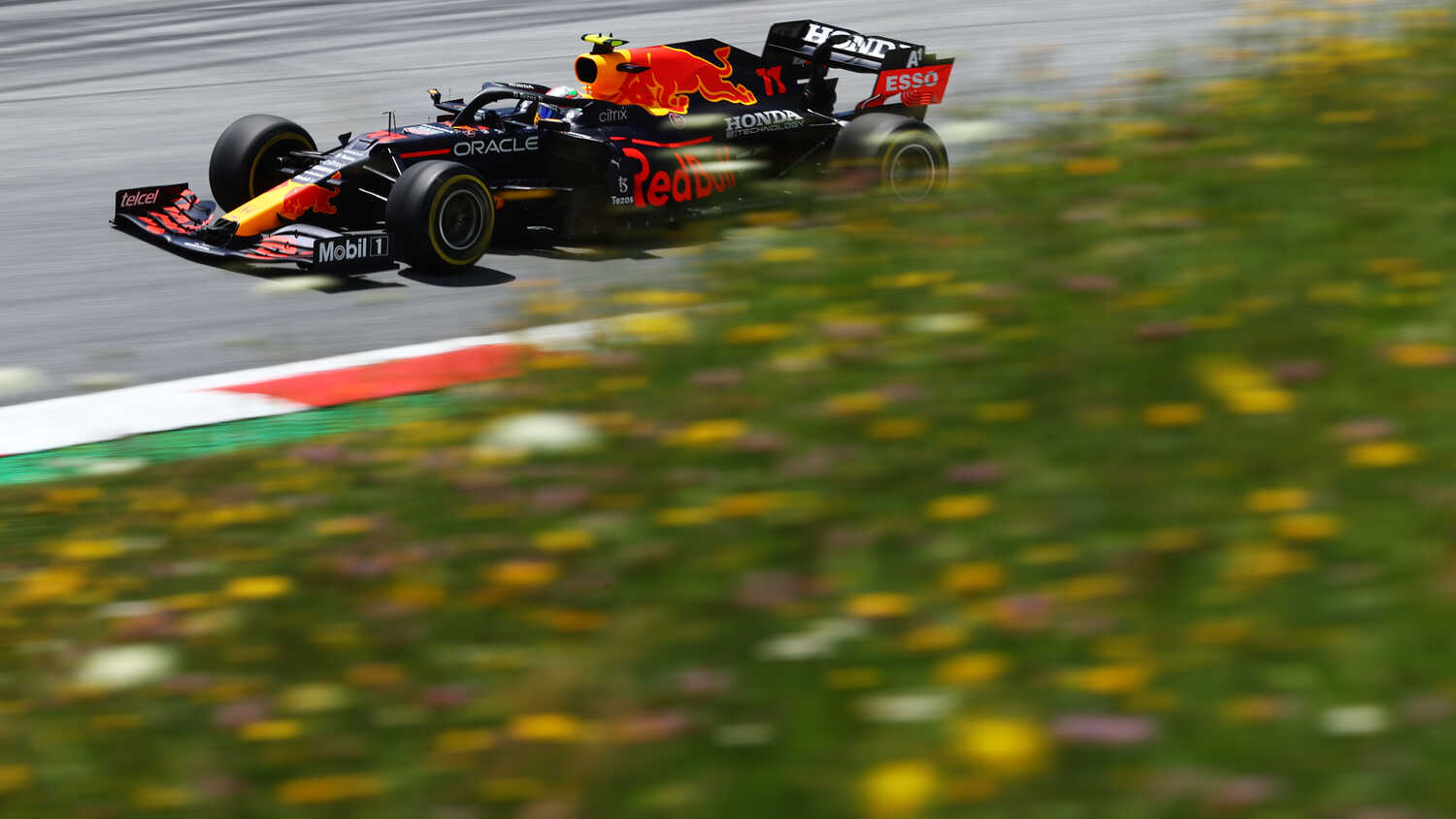 With Perez brought in to primarily help Max Verstappen win the 2021 Drivers' Championship, the Mexican has so far proved to be an upgrade on Red Bull's previous drivers, Alex Albon and Pierre Gasly. Max's father though thinks Perez could still improve in certain areas.

"He still has a few weaknesses," Jos Verstappen told F1-Insider.

"Perez has to improve a bit in qualifying to help Max, so far he's been doing a very good job, it works really well."

The former Grand Prix driver also explained why his son is a much calmer driver this year.

"He has a much better package than in previous years," the older Verstappen said.

"He knows he can win any race. Before that, Mercedes was always much faster, this year is different. He knows he's racing for the championship and that he can't make mistakes.

"This year is an opportunity and Red Bull wants to do everything possible to take advantage of this opportunity. The car is good, the engine has gotten better. We're on par because we've got some upgrades that work."

The senior Dutchman also weighed in on the battle between Hamilton and his son, saying both drivers are the class of the current field.

"Lewis and Max are at eye level," Verstappen said.

"It's difficult to compare because they're in different cars. They are the two best drivers in Formula 1. Lewis has a lot of experience. But Max has been with us for a long time. He's been working with his own engineer for six years. Max knows what he's doing and he can read the race well."

Verstappen has won three out of the last four races and holds an 18 point advantage over Hamilton in the 2021 Drivers' Championship.