Verstappen responds to rejected Mercedes protests: It's the right outcome

Max Verstappen has given his reaction to the stewards throwing out Mercedes' pair of protests following the Abu Dhabi Grand Prix. 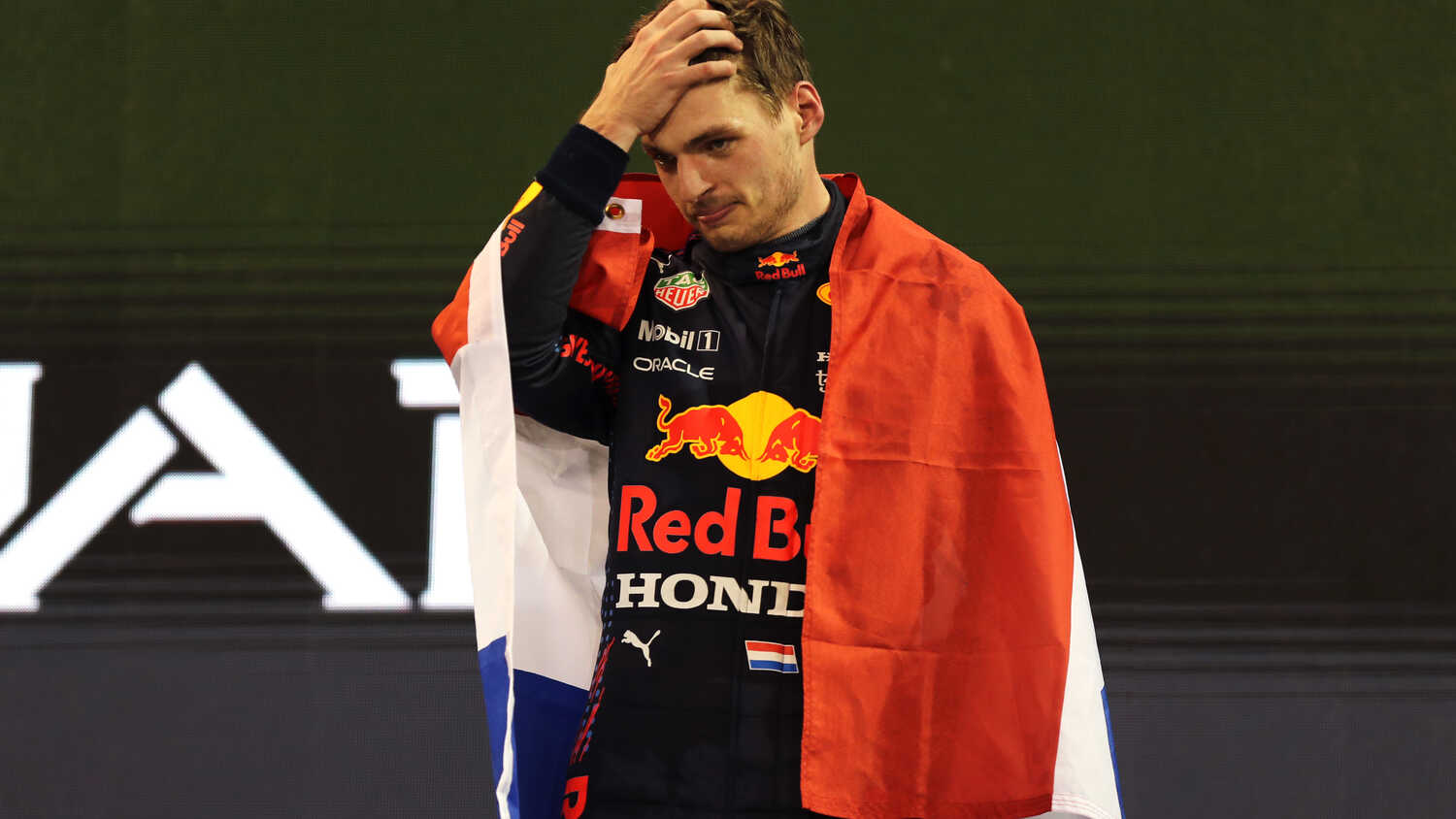 Max Verstappen has praised the stewards for reaching the "right outcome" over Mercedes' post-race protests in Abu Dhabi, which have both been dismissed.

Mercedes lodged two separate post-race protests at the Yas Marina Circuit, one against Verstappen and the other against the result of the Grand Prix.

The grounds for the protests were based on Articles 48.12 and 48.8 of the FIA F1 Sporting Regulations.

"It's the right outcome"

Both protests were ultimately thrown out by the stewards and Verstappen unsurprisingly welcomed the verdict.

"You always have to wait and see what's going on, but the FIA made their decision," Verstappen told media, including RacingNews365.com. "Of course, it's the right outcome, because they let us race."

Mercedes quickly confirmed their intention to appeal the stewards' decision to throw out their protests, but Verstappen brushed off the move.

He added: "It's typical of this season that they did that. It is what it is. We'll see what comes out of it."

Verstappen admitted that he was unable to control his emotions as he celebrated the title win with his team and family after the race.

"Today, I had a lot of different emotions - everything came out," Verstappen continued.

"I was very emotional, of course. Normally, I am not like that, but how often do you experience this?"

Asked if he's going to feel this way seven more times in the future, Verstappen smiled: "Who knows, we'll see!"