Red Bull's Max Verstappen was full of praise for his engineers on Saturday evening, revealing the RB16B handled much better after crucial setup changes after a tough practice day. 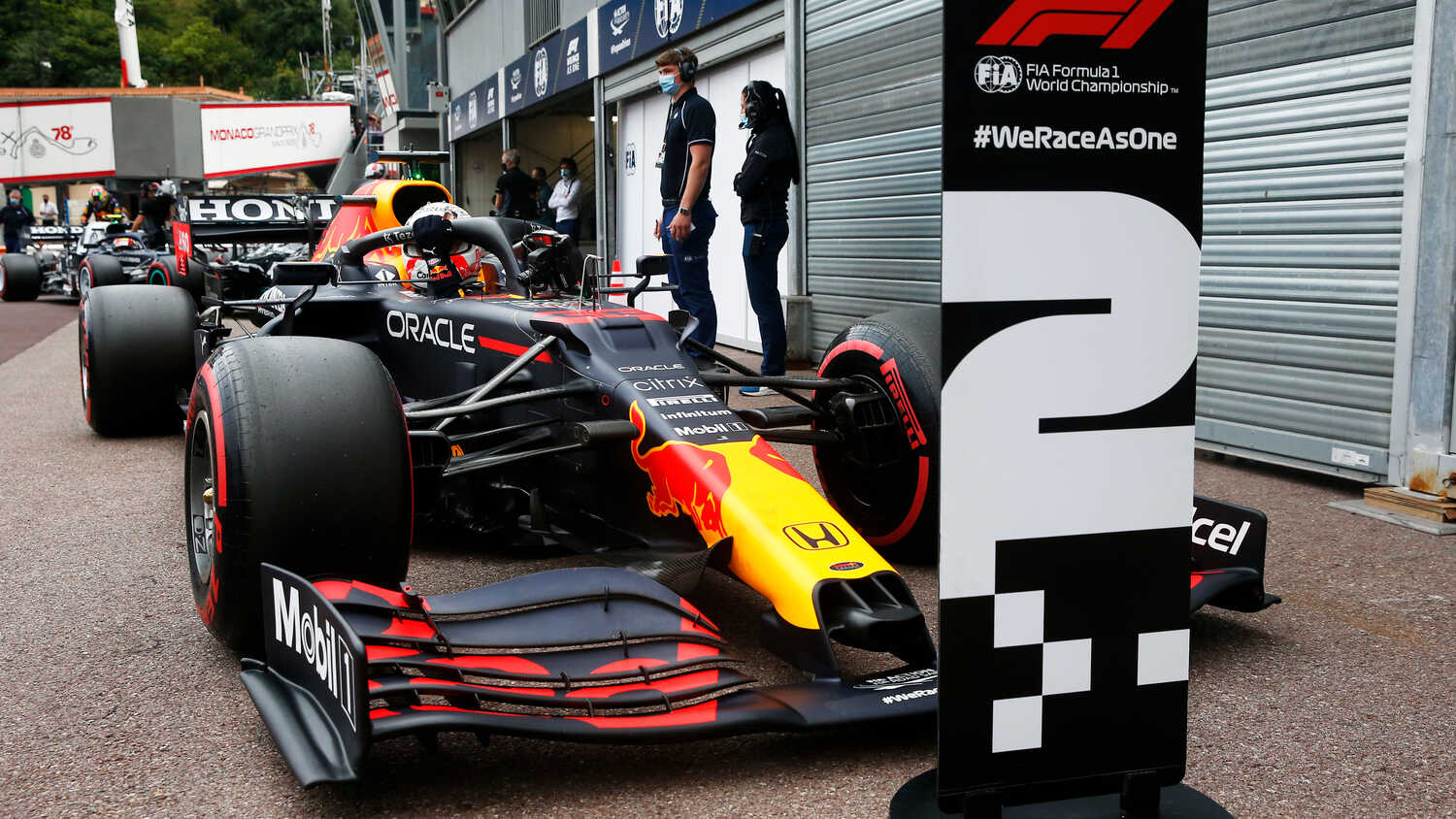 Max Verstappen was far happier with the handling of his RB16B after qualifying in Monte Carlo, revealing that his Red Bull engineers worked very hard to improve the setup of the car after a troubled Thursday.

Verstappen was off the pace on Thursday, with the Dutch driver admitting after FP2 that he felt they were 'quite a bit' away from the front. But, on Saturday, Verstappen snatched P2 and could have been on pole position if a late red flag hadn't wrecked his final flying lap.

Verstappen explained the car has changed radically since Thursday, and praised his team for their hard work.

"We started with the wrong set-up," Verstappen told select members of the media, including RacingNews365.com

"We tried things in terms of set-up before we got here. It didn't work as expected, so we had a lot of understeer.

"For today we completely converted the car. A very big compliment to the team here in Monaco and at the factory, who worked hard on their day off."

Verstappen cited his ever-increasing experience as helping with narrowing down the areas in which his team will make changes, saying his feedback plays a big part on that customisation.

“I just indicate where I think it is wrong," he explained.

"Then come up with ideas and questions 'what do you think if we do this and this?'

"I do have a fair amount of experience with things that you have tried in the past, because in the end the car doesn't change that much. So you know what it's going to do if you go softer or stiffer on certain parts. The changes have worked out well."

While the potential that Verstappen could yet start from pole position is fading, as Ferrari have issued a positive update about Charles Leclerc's gearbox, the Dutch driver said he's not spending any time dwelling on the possibility.

"There is nothing you can do about it. I would have preferred to be on pole, but that was taken away by a red flag. That can happen here of course."