Verstappen outlines the approach that was key to his title win

Max Verstappen has explained why he tried to stay as neutral as possible during his season-long title fight with Lewis Hamilton. 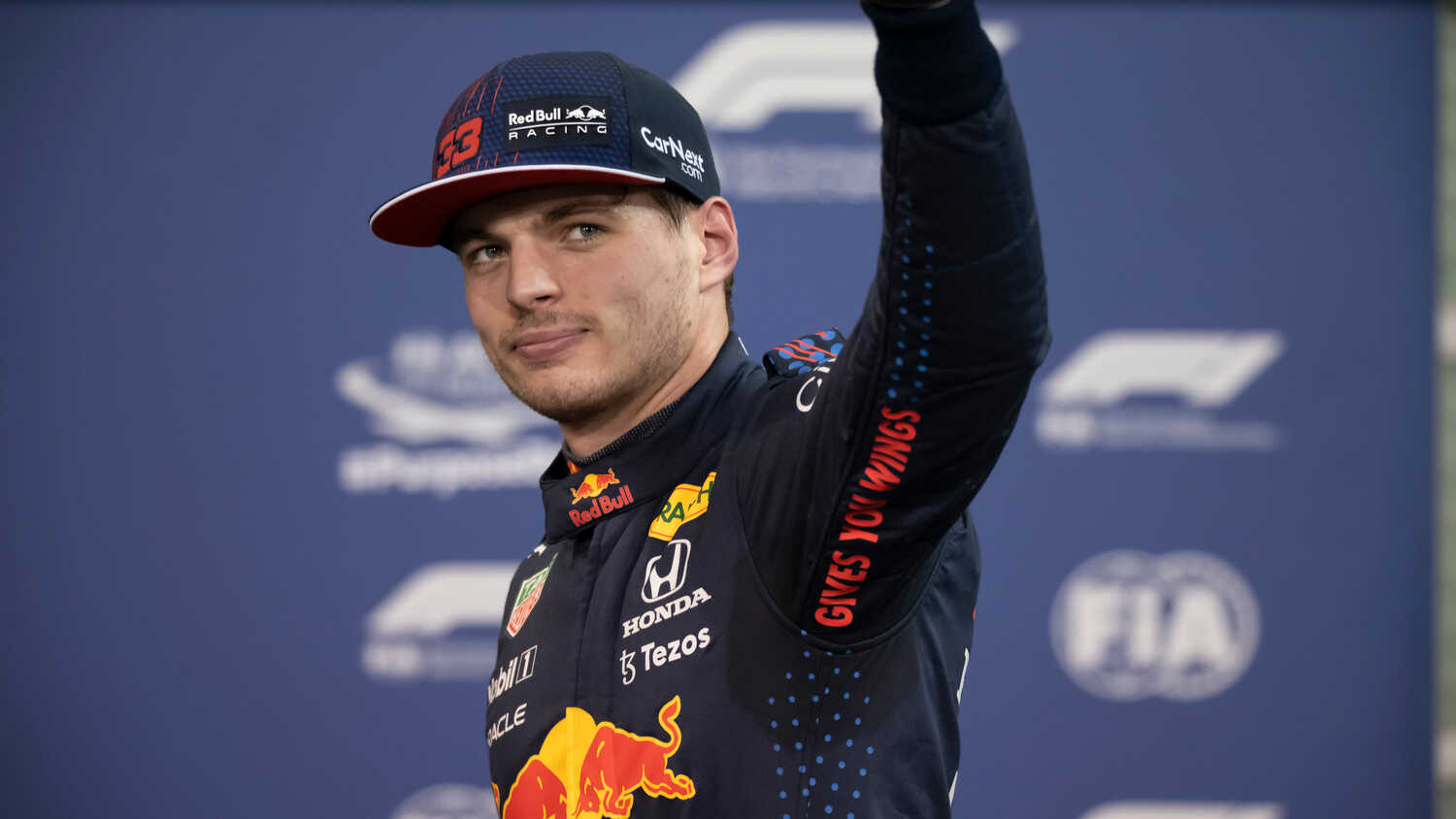 Max Verstappen has revealed that he thought it was important to not be "too positive or negative" during the 2021 season, after coming out on top against Lewis Hamilton in a highly intense battle.

The 2021 title fight was one of the most dramatic in F1 history with Red Bull and Mercedes going head-to-head on and off the track over the course of 22 events.

Verstappen and Hamilton were tied on points heading into the season finale in Abu Dhabi and the championship was won on the last lap of the race, following a controversial Safety Car procedure.

A late lunge into Turn 5 at the Yas Marina Circuit saw Verstappen overtake Hamilton, and the Dutchman held him off for the remainder of the lap.

Verstappen admits he cried on the radio on the lap back to the pit lane, in a rare showing of his emotions this year.

"I always stayed very neutral, because you don't know what the others are doing or how much they're hiding," Verstappen told media, including RacingNews365.com.

"But I think the positive was that I felt I had a good balance in the car [in pre-season testing] and I was feeling very comfortable with the car.

"In the first race, it really looked good. But again, I was like, 'Well, maybe it's just the track', because throughout season you have a few tracks where the car can be a bit better than others.

"I think what was very important from that point onwards was just to be neutral, not to be too positive or negative - I always stayed in the middle."

The importance of details

There was often nothing to separate Mercedes and Red Bull this season, with the drivers making the final difference.

Verstappen won 10 races, whilst Hamilton won eight, and the championship lead swung several times along with the momentum.

Verstappen, who became the fourth-youngest F1 World Champion, was asked when he really believed he could win his first title.

"It's difficult [to say] because I was in the lead, and back to second, and then in the lead again," he commented.

"There was never a point where I thought, 'Okay, we've got it in the bag', because every race I could either win or be second.

"It was all about the attention of details where you could make the difference in terms of winning or being second."