Verstappen on practice struggles: It wasn't the best of days

The Red Bull driver believes the team have "a bit of an evening" ahead to understand their lack of pace compared to their rivals. 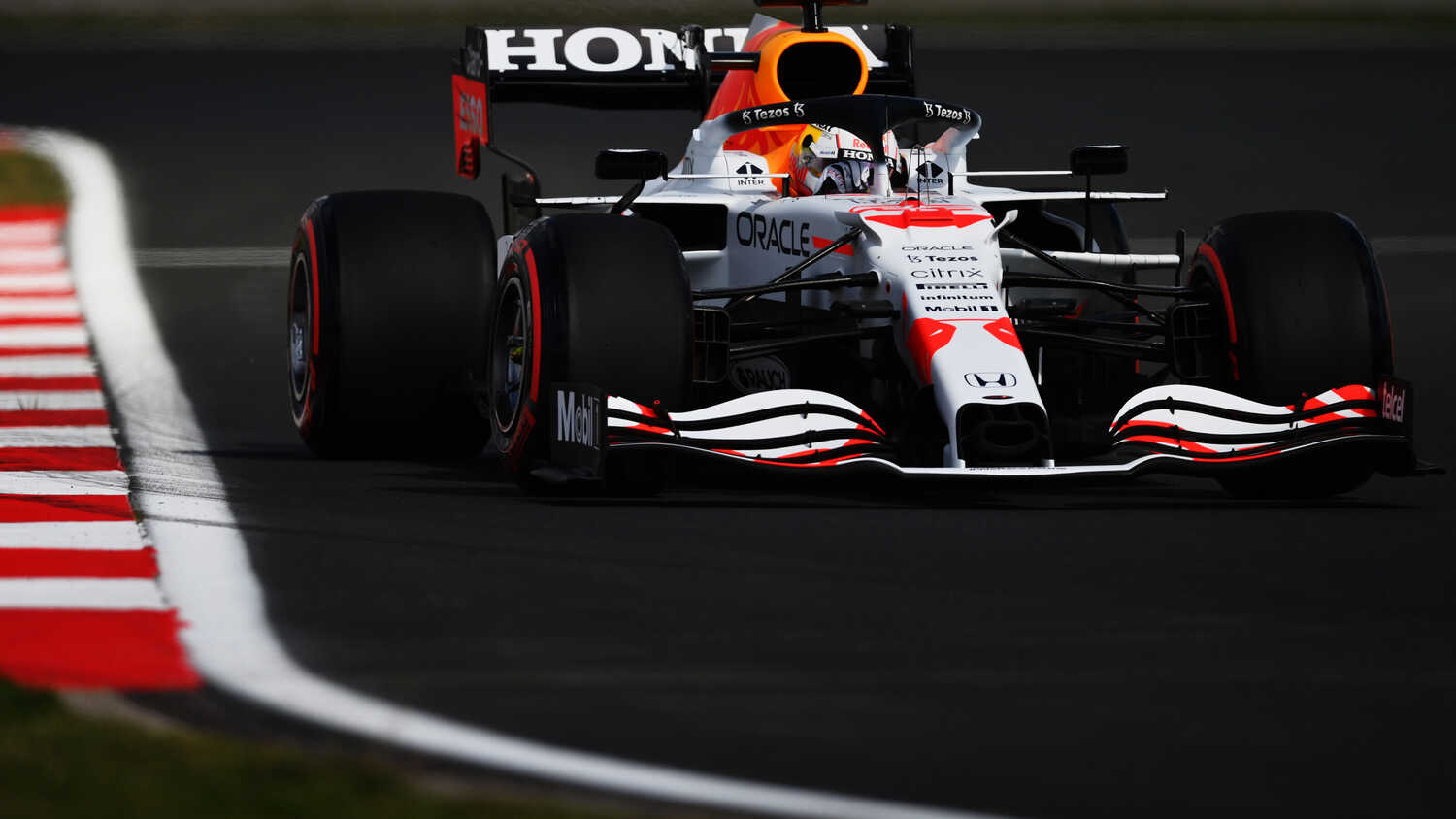 Max Verstappen admits that Red Bull did not have "the best of days" at the Turkish Grand Prix, as he trailed Lewis Hamilton and Mercedes in both practice sessions by a significant margin.

Verstappen could only manage fifth place in the second practice session, 0.635 seconds behind pace-setter Hamilton around the Istanbul Park track.

He trails the Mercedes driver by two points in the Drivers' Championship coming into the weekend.

"We tried a few things compared to FP1, but also FP1 wasn't that great," said Verstappen. "So we are still looking around a bit at what to do.

"Of course, it's a bit different here [in Istanbul]. We don't have a lot of data from here with these kind of cars. So it seems like we have a bit of an evening ahead to try and make it a bit better, because today wasn't the best of days."

Verstappen will be looking to capitalise on Hamilton's 10-grid place penalty for a new Internal Combustion Engine, but made it clear that Red Bull "have to focus on themselves".

On both the short runs and long runs, Verstappen struggled with understeer at medium and low speed, which Red Bull team boss Christian Horner is wary about.

The Dutchman also says "there were no surprises" on the track on Friday, after the tricky conditions last year due to the newly relayed tarmac, and was asked what the optimum result would be in qualifying.

"I don't know yet," commented Verstappen. "Hopefully, of course, it will improve, otherwise it's not looking too good. We'll see what we can do overnight." 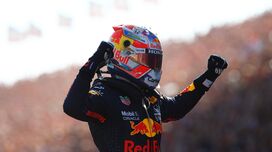