Verstappen not worried by low practice position: Nothing shocking

Red Bull's Max Verstappen isn't concerned about his finishing position in second practice, having made an error on his flying lap on the soft tyre. 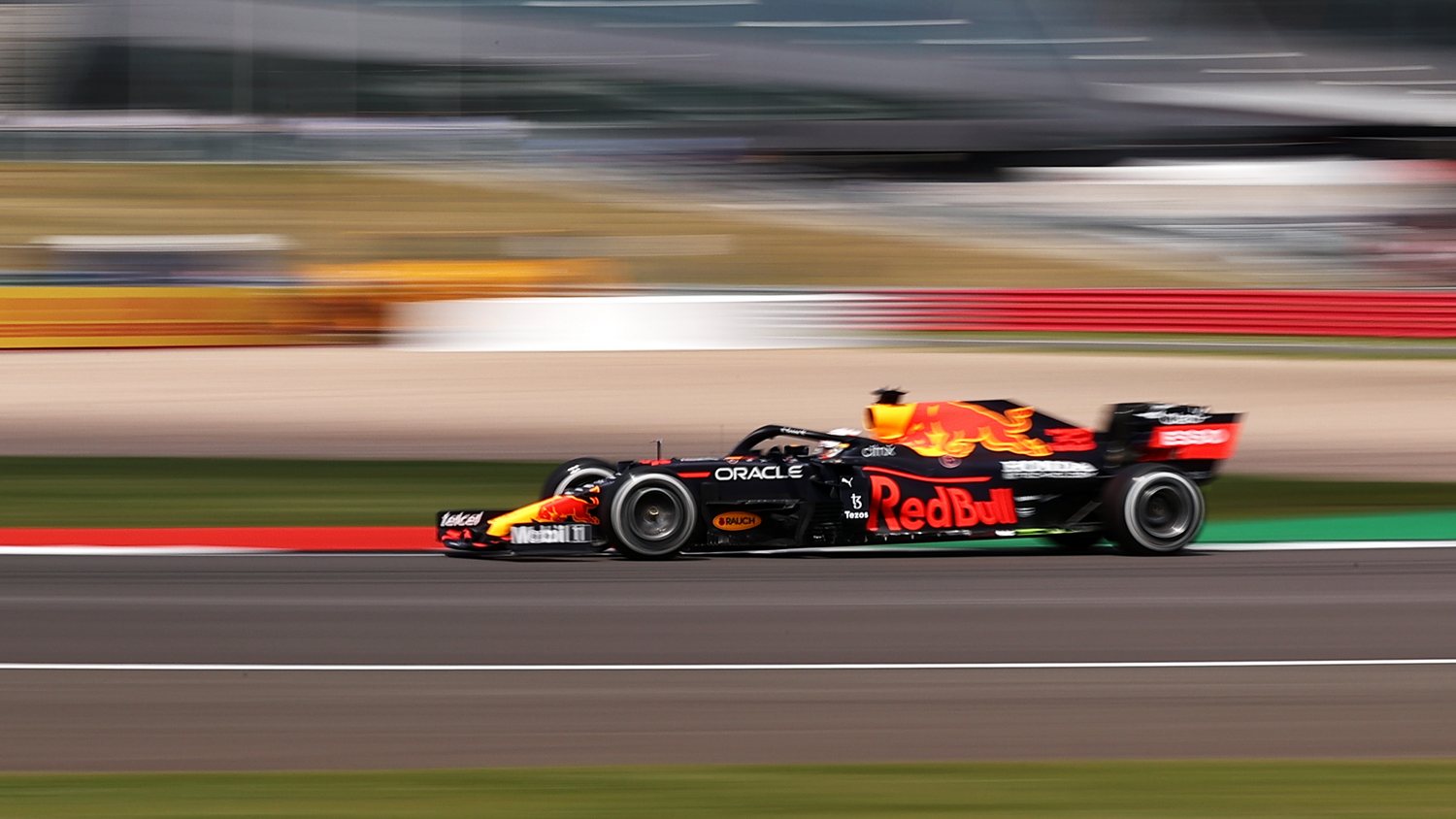 Red Bull's Max Verstappen was wholly unconcerned by his ninth place finish in second practice, ending the session 0.6 seconds down on the pace set by Mercedes' Lewis Hamilton.

The Dutch driver looked capable of joining the battle at the front, but made an error while going through the newly re-profiled Turn 10 while on his soft tyre flying lap.

"I made an error in Turn 10, so we got into the dirt but, overall, I think we had quite a good day," Verstappen told Sky Sports F1 afterwards.

"The car seems quite competitive so looking forward to tomorrow to try and improve a bit further but nothing shocking today."

Verstappen's time had been just a tenth away from what Hamilton's laptime was at the end of the second sector, with the Dutch driver also encountering some traffic on his flying lap.

Electing not to waste another fresh set of softs for a full-blown qualifying simulation, Verstappen said there's no reason for panic at Red Bull.

"We seem quite competitive," Verstappen said. "I mean, how competitive we're going to be tomorrow is always going to be a question mark but, from our side, we are quite happy.

"Of course, you always want to improve and you want to do better but it was nothing weird going on today. So just have to make sure that tomorrow we are up there."

Having made his error at the new layout for Turn 10, the Dutch driver was asked for his opinion of the faster radius corner.

"I've been here before when they already changed the corner," he said, "but I think it's better for over one lap time pushing. It's a bit more enjoyable, but for overtaking I think it's worse."