Verstappen not a fan of Portimao conditions: It was difficult

Max Verstappen ended both of Friday's practice sessions in second spot. The Dutchman made it clear that while he's happy with his Red Bull, the same can't be said for the Portimao track. 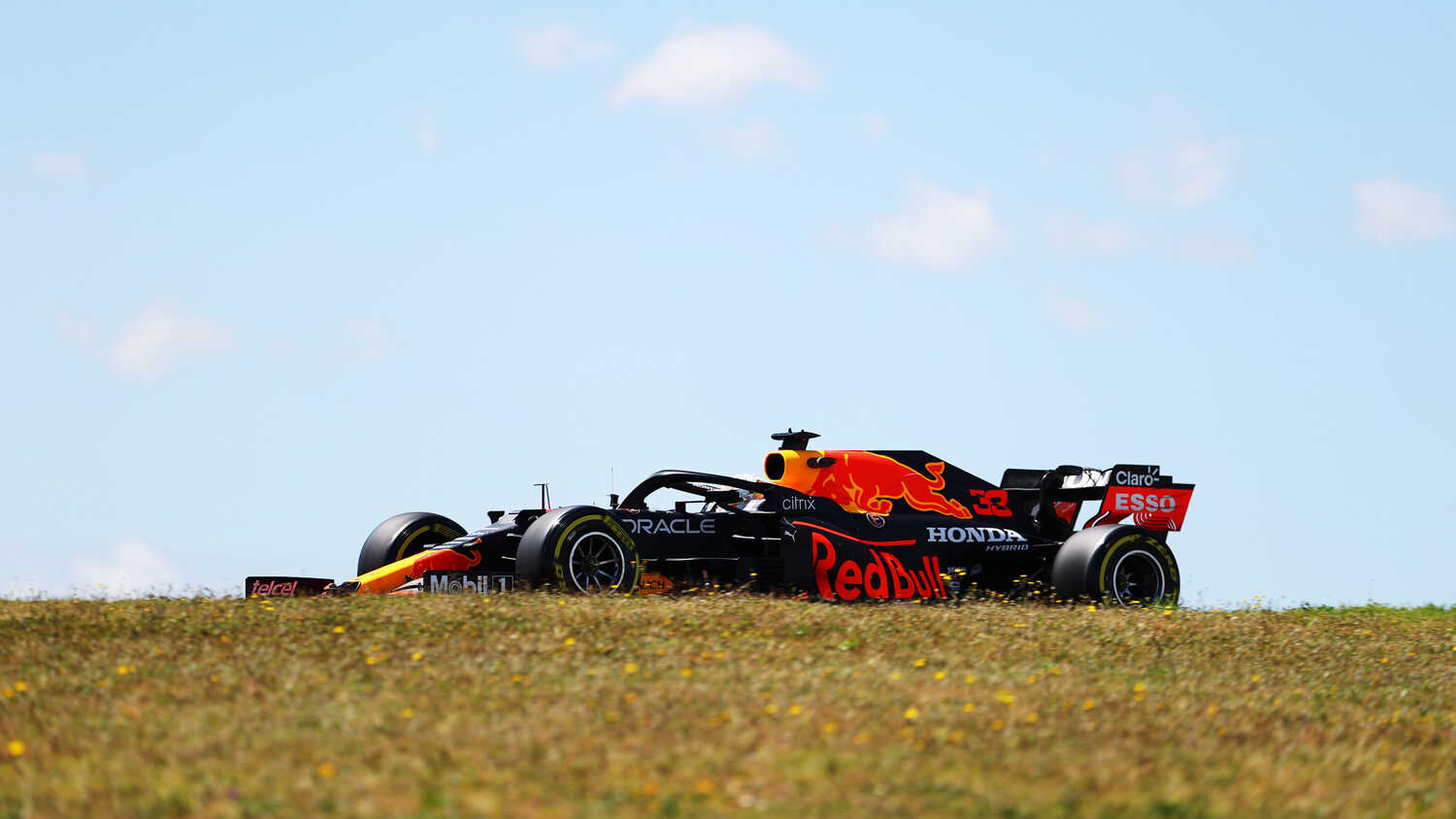 Although Max Verstappen is happy with the performance of his Red Bull during both of Friday's practice session, the Dutchman made it clear the slippery asphalt at Portimao made for a difficult day.

Verstappen finished both sessions in second spot, with Valtteri Bottas finishing ahead of him in FP1 and Lewis Hamilton taking top spot in FP2. While the Dutchman said he feels good heading into qualifying, the track conditions in Portugal were difficult to navigate.

"It was difficult because of the slippery asphalt," Verstappen said on his official website. "I know it's the same for everyone, but it was super slippery and not very pleasant to ride. The car felt good, but we still have some work to do for tomorrow, that's for sure, but in general it feels good.

"The conditions were similar to last year, but the tyres have changed and we have lost a bit of grip as the cars have been modified since last year. It's very difficult on the track and that's a shame because this track is great, it's all about tyre temperature and it shouldn't be."

As for what this all means for Sunday's race, Verstappen says it's too early to say as he prepares for qualifying tomorrow.

"It is still too early to say anything about the race," Verstappen added. "We can go a bit faster, the long stint was not bad, but the balance in the fast lap was not optimal.

"We will see what we can do tomorrow."