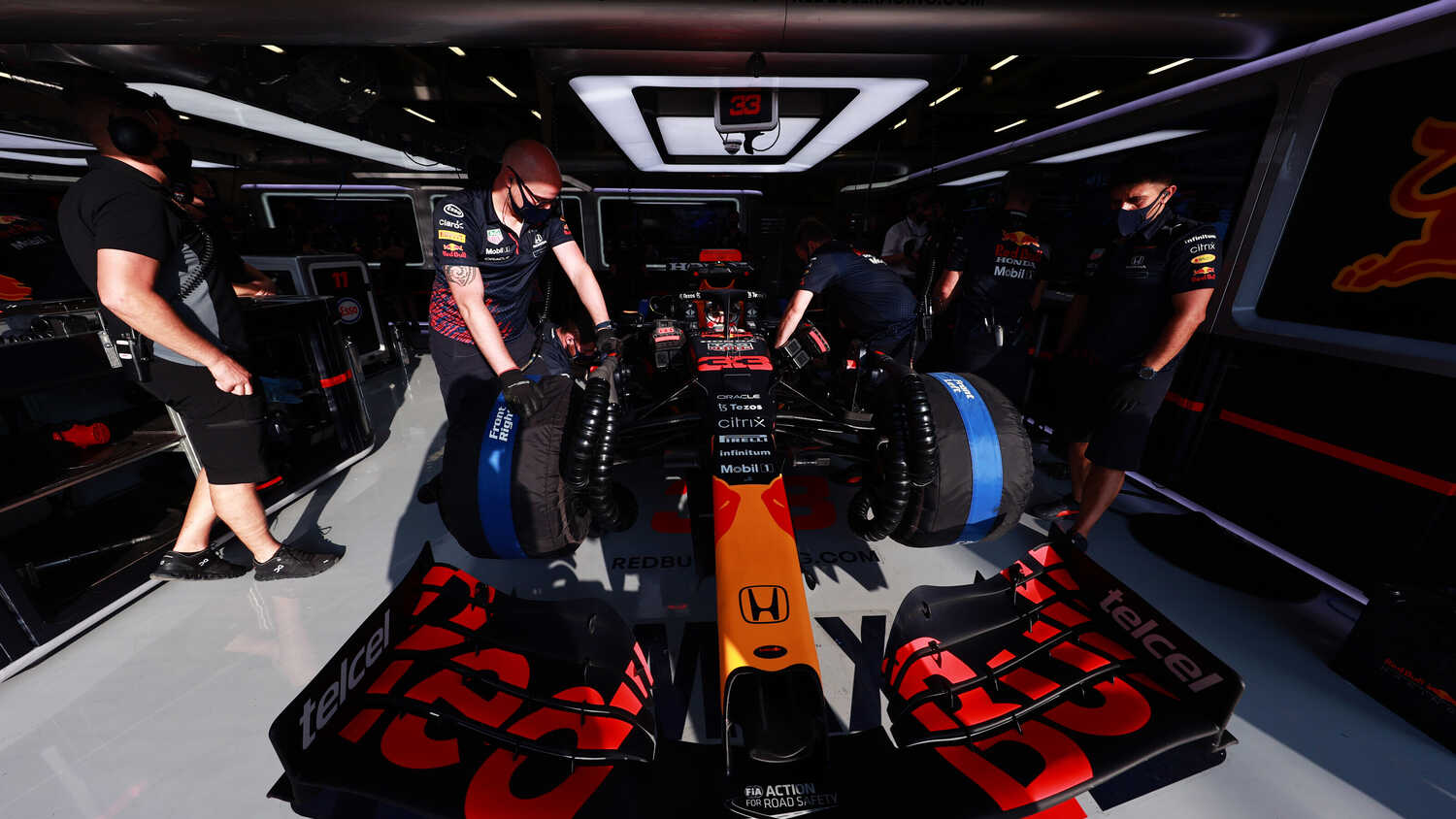 Max Verstappen is hopeful that the understeer issues that plagued him during Friday's qualifying session at Silverstone won't continue through the rest of the weekend.

The Red Bull driver finished less than a tenth behind Mercedes' Lewis Hamilton in qualifying but, in reality, should have been around half a second off the pace had Hamilton not made an error on his second run. Verstappen had been comfortably fastest in practice but, going into parc ferme conditions after the afternoon session, suffered from chronic understeer in qualifying.

"I didn't expect there to be so much grip and also had a bit too much rear wing. The track was really a lot faster suddenly in qualifying, especially in slow corners. You can't gain that much time in those fast corners, which are often full throttle, it just wasn't ideal.

"I had a lot of understeer in the corners where you have to make up for time, in [Turns] 3 and 4, but especially in 6 and 7. The car didn't turn at all there."

One significant change for this weekend's race is a new construction of Pirelli tyre, with the tyre manufacturer bringing along the new build compounds as a response to the rear tyre failures that happened in Azerbaijan. Verstappen doesn't think the new tyre construction played a part in the sudden swing of momentum back in Mercedes' favour.

"No, only the rear tyres have been changed," he said.

"I don't understand where the understeer is coming from. I put more front wing on during qualifying, but that made zero difference."

With Saturday's Sprint Qualifying and Sunday's Grand Prix taking place earlier in the day than Friday's qualifying session, Verstappen is hopeful that the issues won't continue.

"In the race you go a lot slower through those corners and then I don't expect we will have this problem," he said.

"But we have to investigate why we had this problem.

"The race on Saturday is at a different time and the most important race on Sunday too. Hopefully it will come to us more, it will also be warmer."