Verstappen 'loves' IndyCar but rules out racing on ovals

Max Verstappen says he is a big fan of the IndyCar series, though would not be keen to race on oval courses. 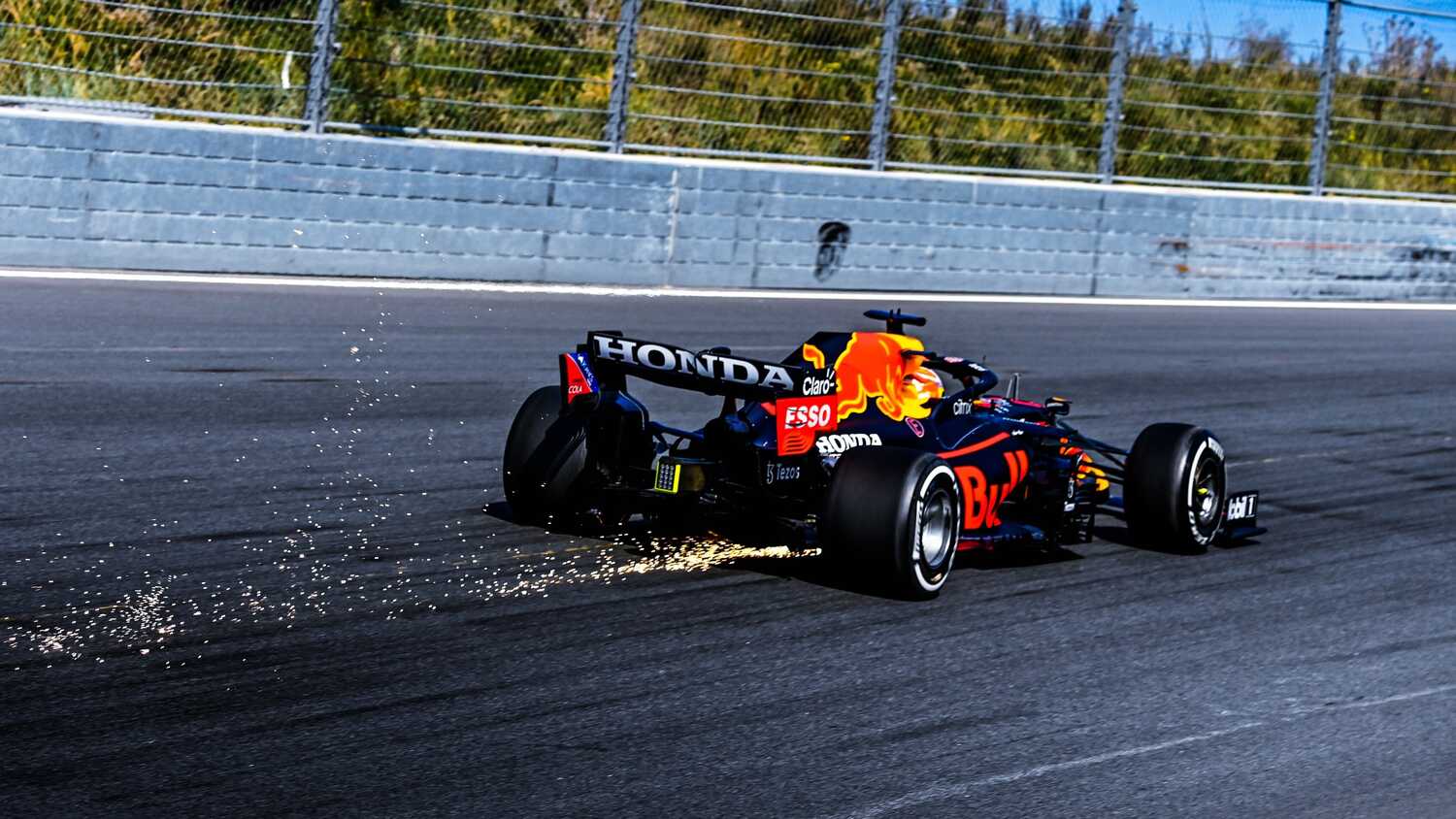 Max Verstappen has explained how he "loves to watch" the US-based IndyCar series, but has played down the possibility of ever racing in the series, given the "risky" nature of oval courses.

Many F1 drivers have made the switch to IndyCar over the years, the most recent example being Romain Grosjean, who embarked on a part-time campaign after losing his Haas seat and will join Andretti Autosport full-time in 2022.

IndyCar's calendar features a mixture of permanent road courses, street tracks and ovals, with Verstappen not keen on the latter.

Speaking about the series in an interview with America's NBC Sports, Verstappen said: "I love to watch [IndyCar]. It's of course a little bit different to F1, but I think that's also nice and makes it very interesting to watch.

"From my side, I'm of course happy to be in Formula 1, because I'm not personally a big fan of ovals. The street tracks and road courses are good, but nah, I would not be a big fan of oval racing myself."

Although he is aware of the risks in Formula 1, Verstappen feels that racing on ovals takes this factor to an uncomfortable level.

"It's just the risk of a big crash is big," he said. "Of course, I know in Formula 1 there also is risk of an impact, but when you hit a certain wall with 200-plus mph, it's not enjoyable.

"That risk is higher in IndyCar, and especially if you would hit someone else and you go into the fence, there are plenty of examples where it doesn't end well or you end up being really hurt.

"For me, I love to watch it, I have a lot of respect for the drivers who do it, but I'm happy where I am."

It was confirmed earlier this week that former F1 driver Nico Hulkenberg is preparing for an IndyCar test with the Arrow McLaren SP team.