Verstappen laughs off fine: I hope the stewards have a nice dinner!

Max Verstappen hopes the stewards treat themselves to some dinner with the fine he'll have to pay for his parc ferme faux pas. 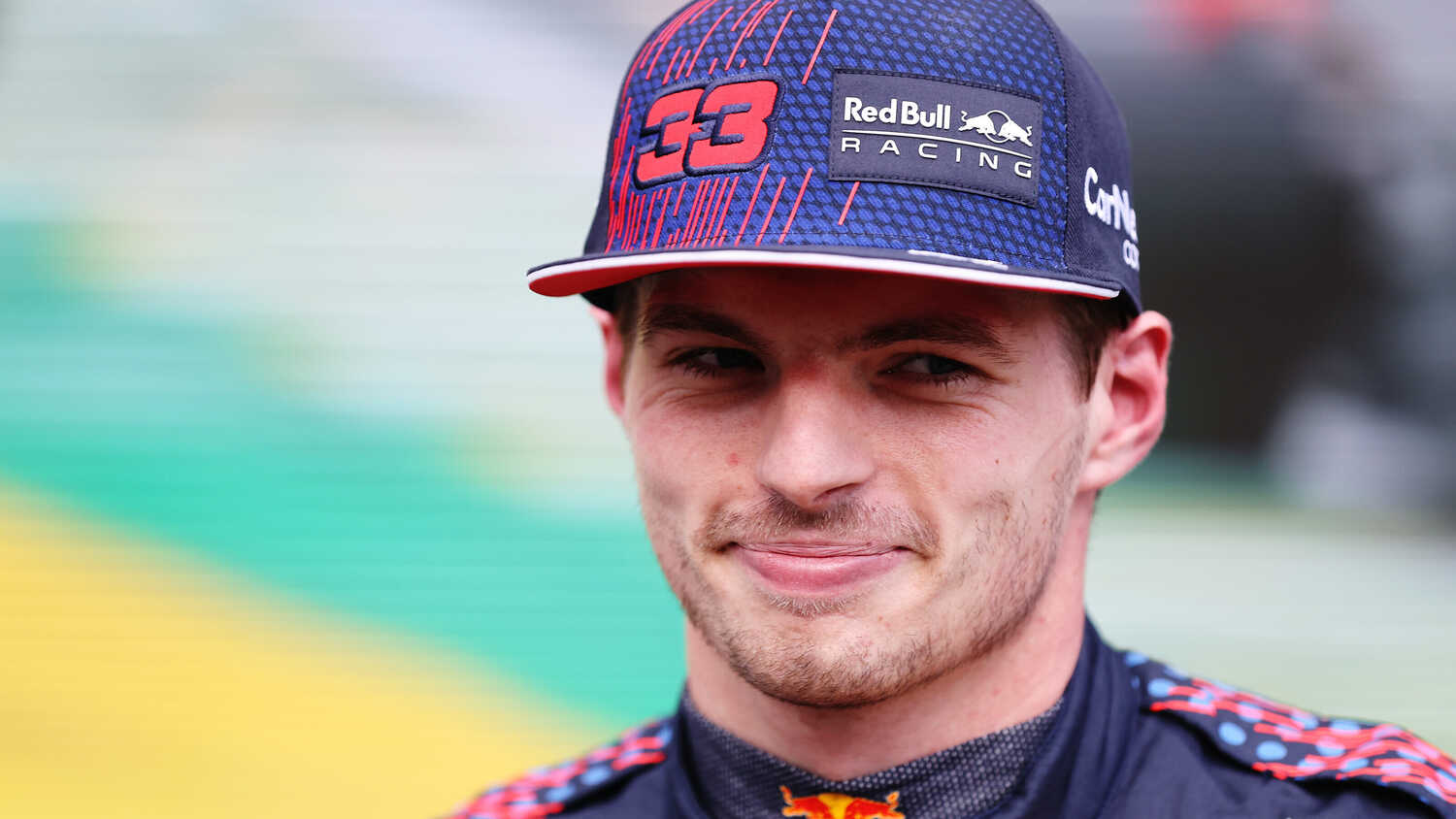 Max Verstappen took his €50,000 fine for touching Lewis Hamilton's rear wing in parc ferme in his stride, even joking that the stewards should treat themselves to dinner and wine on him.

All eyes were on Verstappen and Hamilton heading into Saturday at Interlagos after the two drivers were summoned before the stewards for separate incidents.

While the Mercedes driver was excluded from Friday's qualifying results for a Drag Reduction System (DRS) breach on his car, Verstappen was simply handed a fine for his parc ferme faux pas.

Although Verstappen admits the fine is no small figure, he did find the situation somewhat amusing.

"It's quite a big fine, so I hope they have a nice dinner and a lot of wine, some good expensive wine!" Verstappen told RacingNews365.com and accredited members of the media.

"That would be nice, and they can invite me for dinner as well. I'll pay for that dinner, too!"

Red Bull advisor Helmut Marko has already said that the team won't be helping Verstappen cover the costs of his fine.

When asked by Valtteri Bottas during Saturday's post-Sprint press conference who will pay the figure, Verstappen confirmed it falls on his shoulders, which could have ramifications when it comes to his online gaming endeavours.

"I do," Verstappen responded to Bottas' question. "So that means less FIFA points for me on my laptop!"