Verstappen: It will not be easy to drive the 2022 F1 cars

With new regulations arriving into Formula 1 for the 2022 season, Max Verstappen believes that the changes will have a big impact on what it is like to drive the cars. 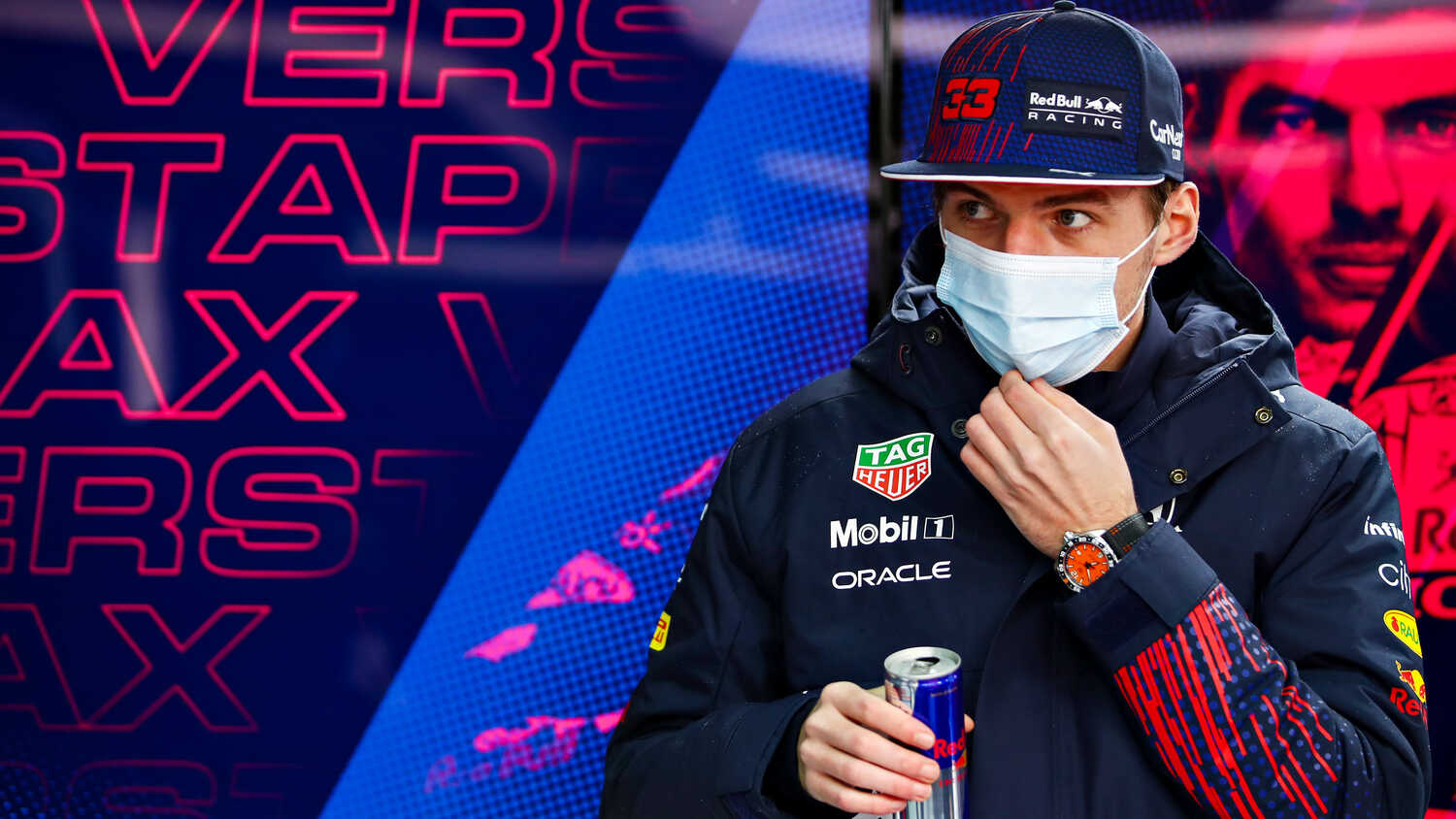 Max Verstappen believes that new regulations being introduced into F1 for the 2022 season will make it more difficult to drive the cars.

A range of changes will come into effect next year that were originally planned for 2021 before being postponed due to the impact of the coronavirus pandemic. The regulations include changes to components such as the aerodynamics, bodywork and tyres, though some things - such as the engine and gearbox - will largely remain the same.

Verstappen thinks that balancing the new aspects of the car with those that have not changed could prove to be a challenge.

"Of course I haven't driven the new car yet, so I can't answer that yet," Verstappen said in an interview on his website when asked if the new regulations will suit him.

"But we do know that the cars will be a lot slower. I understand that it will also have very different driving characteristics. The engines will be the same, so with the same or more power and less grip, it will not be easy.

On the topic of whether Formula 1 fans will like the 2022 cars, Verstappen hopes that they will create more competitive racing to keep the fans entertained.

"They will look very different," the Red Bull driver said. "But the most important thing, and we all hope this, is that the racing will improve. That's what the fans will like."

The future of the sport in 2022 might still be unclear but so far the 2021 F1 season is proving successful for Verstappen.

A close battle with Lewis Hamilton at the opening race of the year in Bahrain saw the Dutchman finish in second. He went on to take victory at the Emilia Romagna Grand Prix following a chaotic race.

Verstappen is in second place in the drivers' standings, just one point behind Mercedes' Hamilton.