Verstappen: If my car is fast enough, I will win the title

Max Verstappen further extended his championship lead over Lewis Hamilton with victory in Mexico, but he knows the battle is far from over. 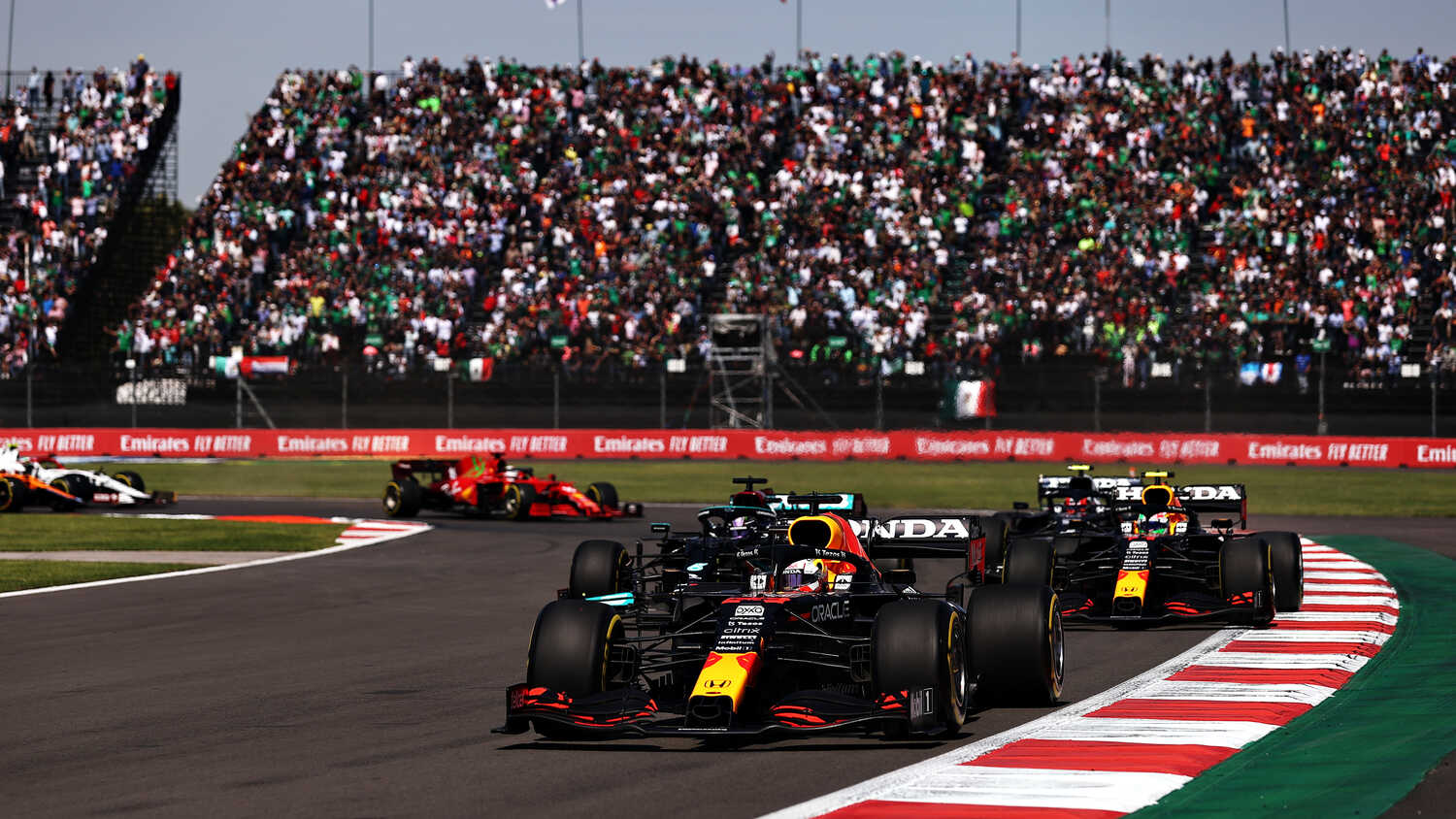 Max Verstappen is paying little attention to his increasing advantage over Lewis Hamilton in the championship standings, stating that the fight will simply come down to who has the faster car at the remaining races.

Red Bull driver Verstappen has increased his lead over Mercedes rival Hamilton at each of the last three events, with the difference now 19 points in the Dutchman's favour heading into this weekend's Brazilian Grand Prix.

Despite the growing points gap, Verstappen is refusing to get ahead of himself and gave a blunt assessment of the situation as the title run-in advances.

"I know if my car is fast enough until the end of the season, I will win the championship, but if it's not, then we probably won't win it," Verstappen told Goodwood.com, speaking in an interview ahead of the Mexican GP.

Verstappen added that he and Red Bull are doing all they can to topple Mercedes and, if that is ultimately not enough, there should be no regrets.

On the various factors that come into play during a title fight, Verstappen said: "You need to have a bit of luck, you need to have the right car, for it to be at the right time of the season or across the whole season – it depends on how close it is with other teams.

"I know that everyone within the team has done their very best so far and we will do so until the end of the year. It is the same for me.

"Everybody's trying to achieve the best result they can. If that means, at the end of the day, we finish second then so be it. You cannot force things."

Despite claiming that "it's not going to change my world", Verstappen admitted the F1 title has long been a target for himself and father Jos.

"I would be disappointed if I would've had the fastest car and not win it, but if, as I said, I lose out by not having the fastest car, then what can you do? There's nothing you can do," Verstappen said.

"Of course, it's a dream from when I was a little kid, together with my dad, to get to Formula 1 in the first place and then trying to fight for a title. So, for sure, it would mean a lot if we can win it."