Verstappen: I never dream about what becoming F1 World Champion would feel like

Max Verstappen might be focused on winning his first F1 world title in 2021 but the Dutchman does not let this consume him and instead prefers to think about other things when he isn't racing. 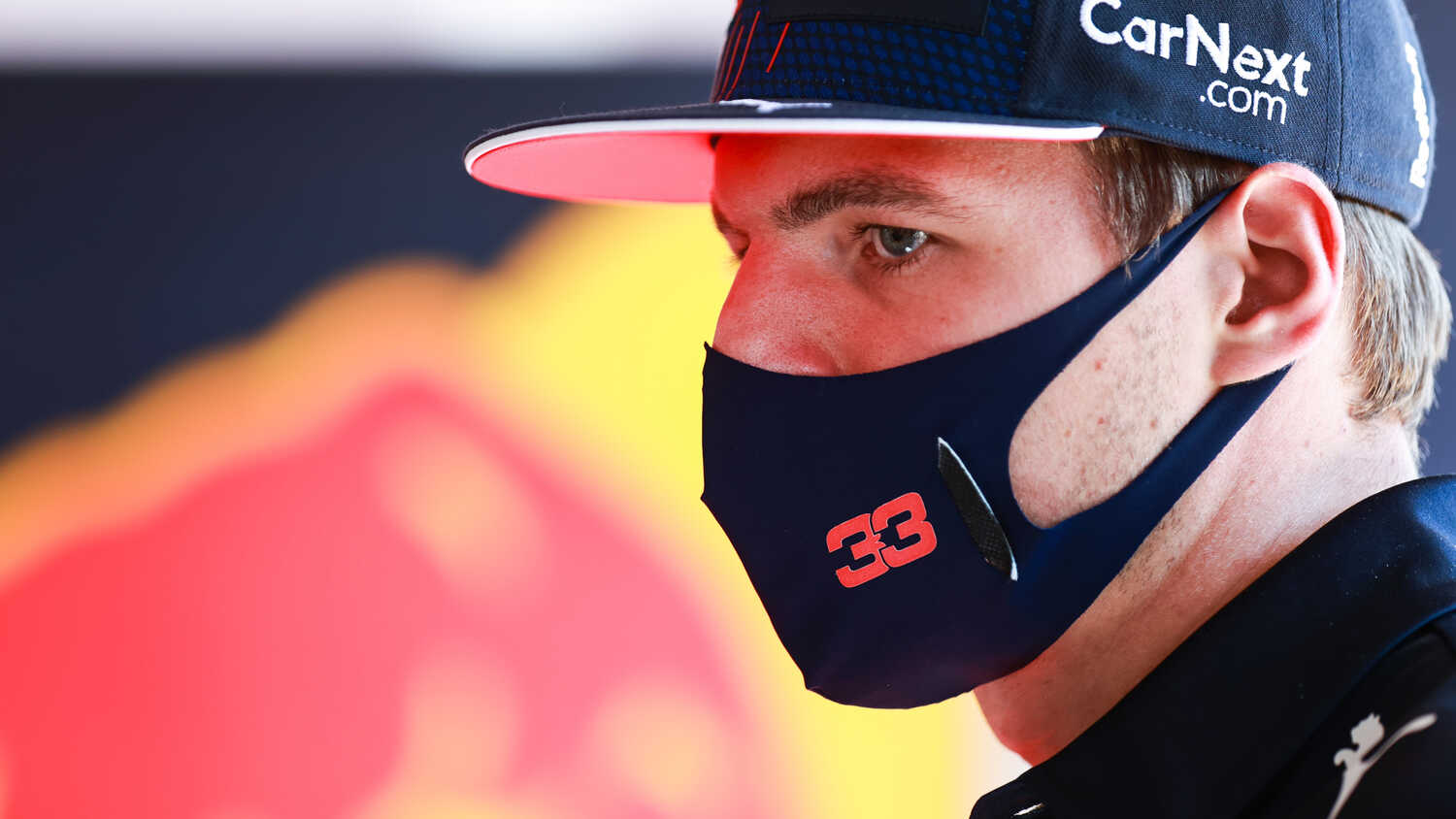 Max Verstappen admits he doesn't dream about what becoming F1 World Champion would feel like, preferring instead to focus on other interests when he isn't racing.

The Red Bull driver has been involved in an intense battle for the title with rival Lewis Hamilton throughout the first half of the 2021 Formula 1 season, and previously appeared to have the advantage before his two difficult weekends in Britain and Hungary allowed Hamilton to take the lead in the standings.

Despite the championship being a more realistic possibility this year than in any previous season, Verstappen has not spent any time imagining what it might be like if he actually achieves it.

"I never do that," the Dutchman told Channel 4 F1 when asked if he daydreams about what becoming World Champion in 2021 could feel like.

"I do my thing during the weekend, in F1, but when I get home I'm also busy with other stuff. I'm dreaming more about different kinds of set-up I need to test on my simulator at home. I sim race as well.

"I don't dream about F1 too much. I know that's what I have to do during the weekends, but then once I'm home I enjoy my time at home as well. Of course I stay in touch with everyone and important things, and I do with the simulator, to make sure that you're ready for the next race, but I don't particularly have dreams about Formula 1. Maybe that's boring."

Verstappen believes that having this balance in his life is beneficial.

"I always said F1 is one part of your life, and whatever happens shouldn't define you when you get back home," the 23-year-old explained.

"Say you have a bad race, you shouldn't be grumpy at home, and that's how I approach it. Also when I win a race, for example, and I come back home, I'm not going to be super happy suddenly and crazy partying.

"[I] just focus ahead to the next race, but once I'm at home I'm busy with other stuff."