Since Daniel Ricciardo's departure from Red Bull at the end of 2018, Max Verstappen has rarely been challenged by a teammate. However, Verstappen feels that this comparison is in some ways unfair. 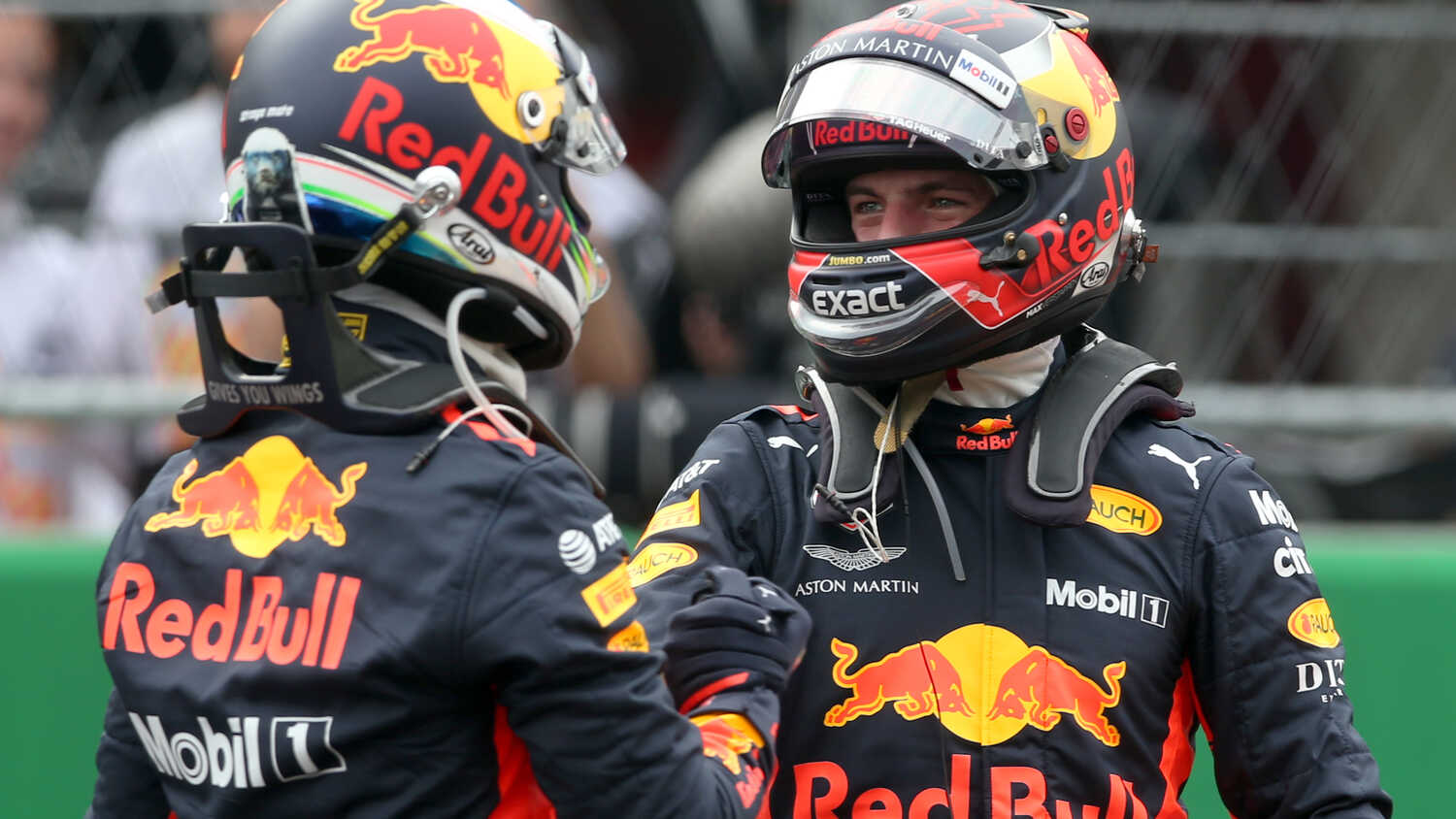 Max Verstappen has hinted that he thinks Daniel Ricciardo would not have continued to match his level of performance had the Australian remained at Red Bull.

The pair became teammates when Verstappen was promoted to the main outfit from the then-called Toro Rosso junior team in 2016, and they were often closely matched.

Since Ricciardo's departure from the squad at the end of 2018, Verstappen's subsequent teammates Pierre Gasly, Alexander Albon and Sergio Perez have all struggled more in comparison to the Dutchman.

However, given that Verstappen was still new to Formula 1 when racing alongside Ricciardo, he feels that it is unfair to say that the now-McLaren driver was the only one to match him, as they had different levels of experience at that time.

"I think I also got better eventually, because I have more and more experience," Verstappen told GP Racing. "So I find it also difficult to really compare fairly, you know.

"I find it a bit unfair to say that he was maybe more close, and I think there are a lot of things to it. For sure, at the time, Daniel is, you know… He's still quite a bit older and more experienced.

"But I think I gained a lot of experience in the last few years, while in the beginning of course I was still quite new and I didn't really have a lot of car racing experience, because I had one year in F3, basically one year in Toro Rosso and then moved to Red Bull.

"And I definitely think there the big jump started to happen, which I think is a natural process in the first five years of your F1 career."

Ricciardo finished ahead of Verstappen in the 2016 and 2017 World Championship standings, but was beaten by his teammate in 2018. He left to join Renault in 2019, where he remained for two seasons before signing with McLaren for 2021.

Meanwhile, Verstappen is in his sixth season with Red Bull, and currently leads the title fight against Lewis Hamilton by 12 points.