Red Bull's Max Verstappen will start the Hungarian Grand Prix with a fresh power unit, after Honda had some concerns after qualifying. 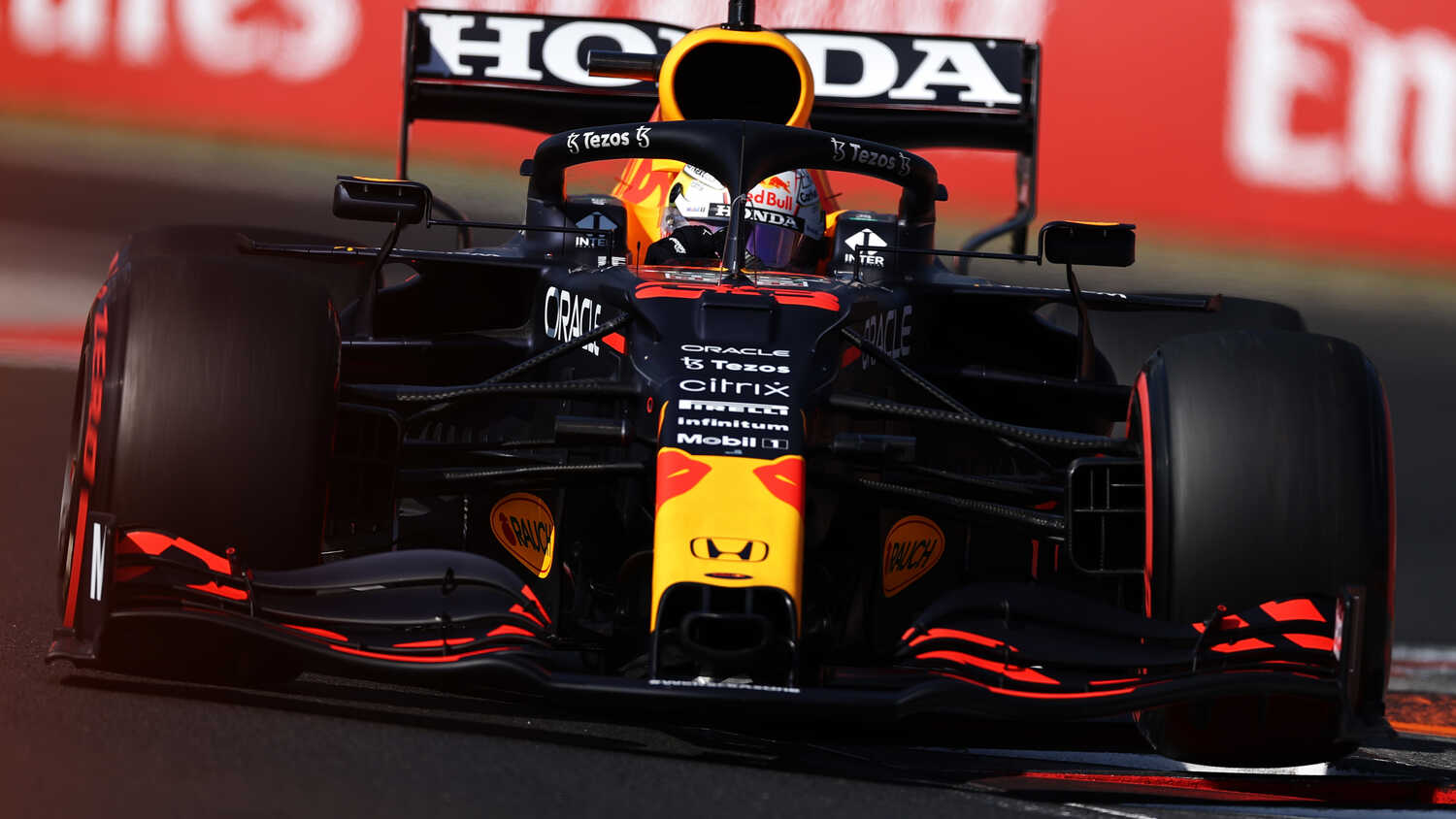 Max Verstappen has had his Red Bull fitted out with a new Honda power unit, after the team elected to make changes after qualifying.

Verstappen will still start the race from third place on the grid, without penalty, but moves onto his final permitted engine of the year. With this coming before the summer break, it's quite likely the Dutch driver will take a grid penalty at another event later in the season.

"We noticed something on Max's PU which might have developed over the course of the weekeend, likely to be an after-effect of the Silverstone crash," said a statement from Honda.

"We have therefore changed it for a power unit of the same specification."

Verstappen came into the Hungarian GP weekend with some concerns about the engine, his second power unit of the season, after it went through a 15G impact at Copse corner during the clash with Mercedes' Lewis Hamilton at Silverstone. Having run the engine cautiously in Friday practice, the Honda power unit appeared to have been given a clean bill of health until this decision after qualifying.

Teams are permitted just three power units in a season. Any further power units beyond that will trigger grid penalties, with the extent of that grid penalty determined by how many parts, including ancillaries like the MGU-H, MGU-K and turbo, the car requires.