Despite being just 23, Max Verstappen is one of the biggest stars on the F1 grid. The Dutchman is hungry and wants to win world titles. In an exclusive interview with RacingNews365.com, Verstappen talked about his ambitions and what motivates him. 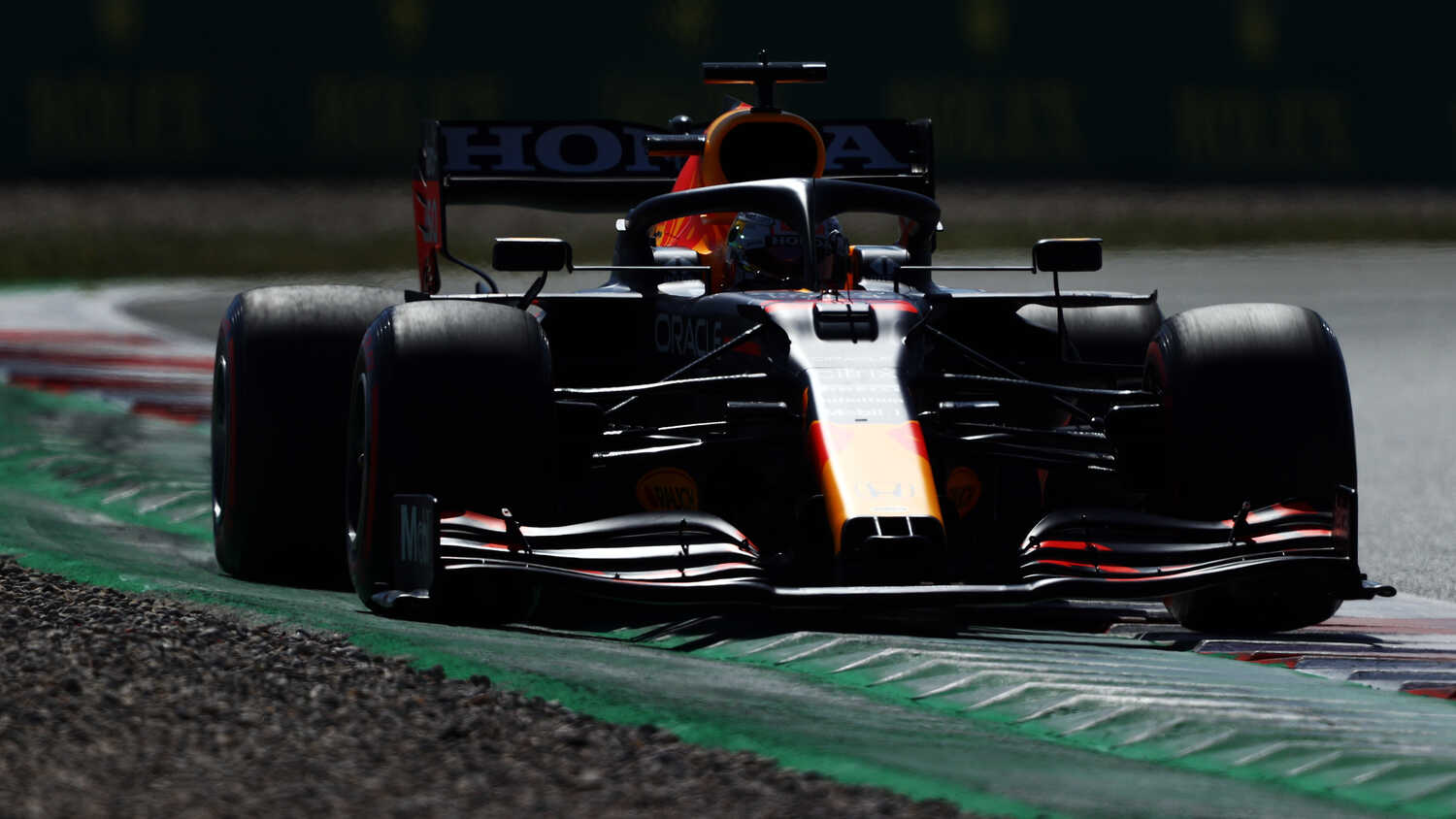 The world of motorsport was certainly on alert back in August 2014 when Red Bull announced that Max Verstappen would make his F1 debut at the age of 17 for Toro Rosso.

Fast forward a few years later, and the Red Bull driver has become one of the biggest stars the series has to offer.

RacingNews365.com spoke exclusively with Verstappen, who is now in his seventh F1 season despite being just 23 years old.

How long will you race for? Do you see yourself racing in Formula 1 as long as Kimi Raikkonen?

"No, not normally. I want to keep racing as long as I feel like it."

Verstappen has only raced for Red Bull teams so far in his F1 career, though that kind of loyalty is somewhat rare in sports nowadays. An outlier is Lionel Messi, who has shown that loyalty to a single team can produce outstanding results. The Argentine is in his 17th season with Barcelona.

Do you see yourself staying at Red Bull your whole career?

"That could well be. It depends on how long we are competitive and how long I am competitive myself, of course. Winning motivates me, or rather just the chance to win."

What are your ambitions in Formula 1?

"I would prefer to win as many titles as possible, but that depends on the package. Sometimes you are lucky and it is good for longer periods and sometimes you aren't lucky. Hopefully I will win some titles, but you never know."

Should successes fail to materialise, or you end up in the midfield due to an uncompetitive car, will that affect your motivation?

"Then at some point I'll be done with it. Of course, it is a completely different story if you are fighting for the top positions. If I were to drive at the back, then there would come a time when I wouldn't feel like doing it."

What would you do if you didn't drive in F1 anymore?

"I still have plenty of things to do. But car racing anyway, but in private. And spend a lot of time with friends. I wouldn't buy a team or an F1 car or anything like that. I would go for a different type of car."

Verstappen is part of the new generation of drivers. Racing for Team Redline, the Dutchman is also a frequent fixture in virtual races, competing against the world's best along with other F1 drivers, including Lando Norris.

When you are not racing on the track, you spend a lot of time sim racing online. Where does your interest in sim racing come from?

"I started on PlayStation and especially over the last few years I have been taking it very seriously. I have the same mentality there as I do in Formula 1."

"I really enjoy doing it, especially if you have a chance to win. That just makes it even nicer."