Verstappen 'cried in the car' on Abu Dhabi cooldown lap

Max Verstappen has revealed he cried in his Red Bull on the in-lap after winning the Abu Dhabi Grand Prix. 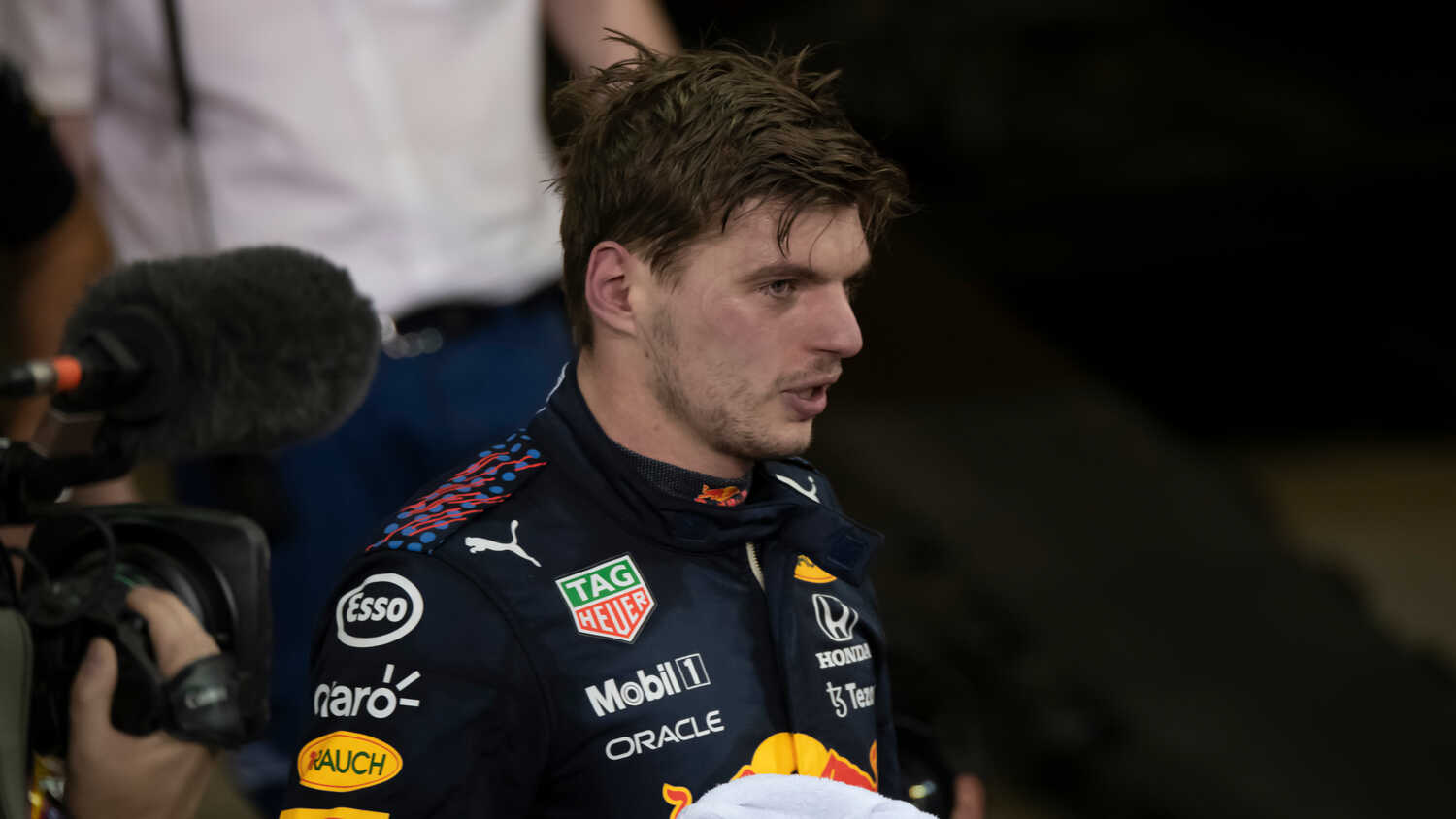 Max Verstappen has revealed that he sobbed in his car during the cooldown lap of the Abu Dhabi Grand Prix, moments after crossing the line to win the 2021 F1 Drivers' World Championship.

Having clinched his maiden title at the Yas Marina Circuit, the Dutch driver gave an interview with Red Bull to chat about the achievement and the emotions of realising his lifelong dream.

Crying on the radio

Verstappen explained that the intense way in which the title was won, with a pass on Lewis Hamilton on the final lap, meant he spent the cooldown lap sobbing in his car.

"Yeah, it was insane," he said. "Everyone's screaming on the radio. Everyone's super emotional, not thinking it would happen initially.

"Also me, I was crying on the lap, there's no hiding about it. It was just insane. The whole lap, [I] couldn't believe it.

"The stress of the whole season, the whole battle, and then it looked like it was not going our way. Suddenly, it turns around in a crazy fashion and then it does come your way. I mean, it couldn't have been more dramatic!"

What's next for Verstappen?

With Verstappen openly saying he has achieved his goal in F1, he reiterated his stance that everything that happens from now on is merely a bonus for him.

"[A] few more years in Formula 1," he commented, when asked about his plans.

"I said already that anything now, what happens, is just a bonus after winning the championship, because that was my final goal."