Red Bull F1 star Max Verstappen has criticized the the curbstones at the Barcelona race track saying even his rear end now knows what to do. 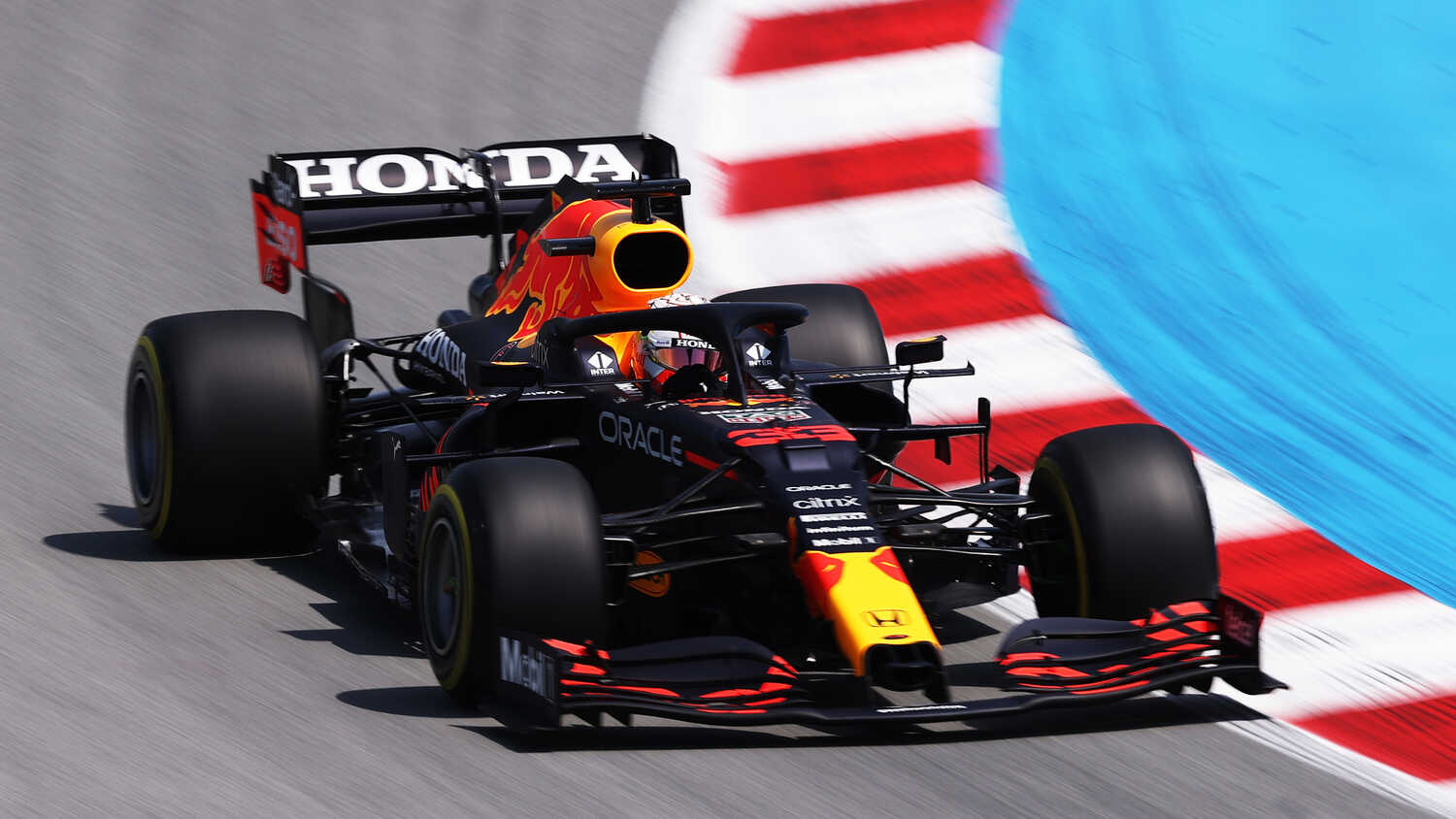 The Dutch driver suffered from front wing damage on two separate occasions after making contact with the "yellow buns" found on the exit of certain turns during the practice sessions on Friday. The Red Bull man proceeded to go on a tirade saying how unnecessary those kerbs are.

"I just don't understand that they are doing this in a corner where it is actually not necessary, but it does cause unnecessary damage to my front wing," Verstappen told Ziggo Sport. "Then you can say 'then you have to stay away from it', yes, you get that my a** too.

"Because the rear of our car is really high, we are more likely to hit a sandwich with our front. And then I wonder why we suddenly have to create track limits at a point where that has never been an issue? After all, there was always a yellow curb, for which you had to go back anyway.

"Of course the situation is the same for everyone and they are not going to change it. So we have to drive as close as possible to it."

While Verstappen finished second in FP1, he could only manage ninth in the second free practice session. The Dutch driver and his Austrian team might have been sandbagging, though it appears on the surface at least that they are facing a deficit to Mercedes for the second Grand Prix running.