Talk surrounding flexi-wings is expected to increase this weekend at the Azerbaijan Grand Prix. Max Verstappen believes rivals have focused in on Red Bull's design because of their performance so far this season. 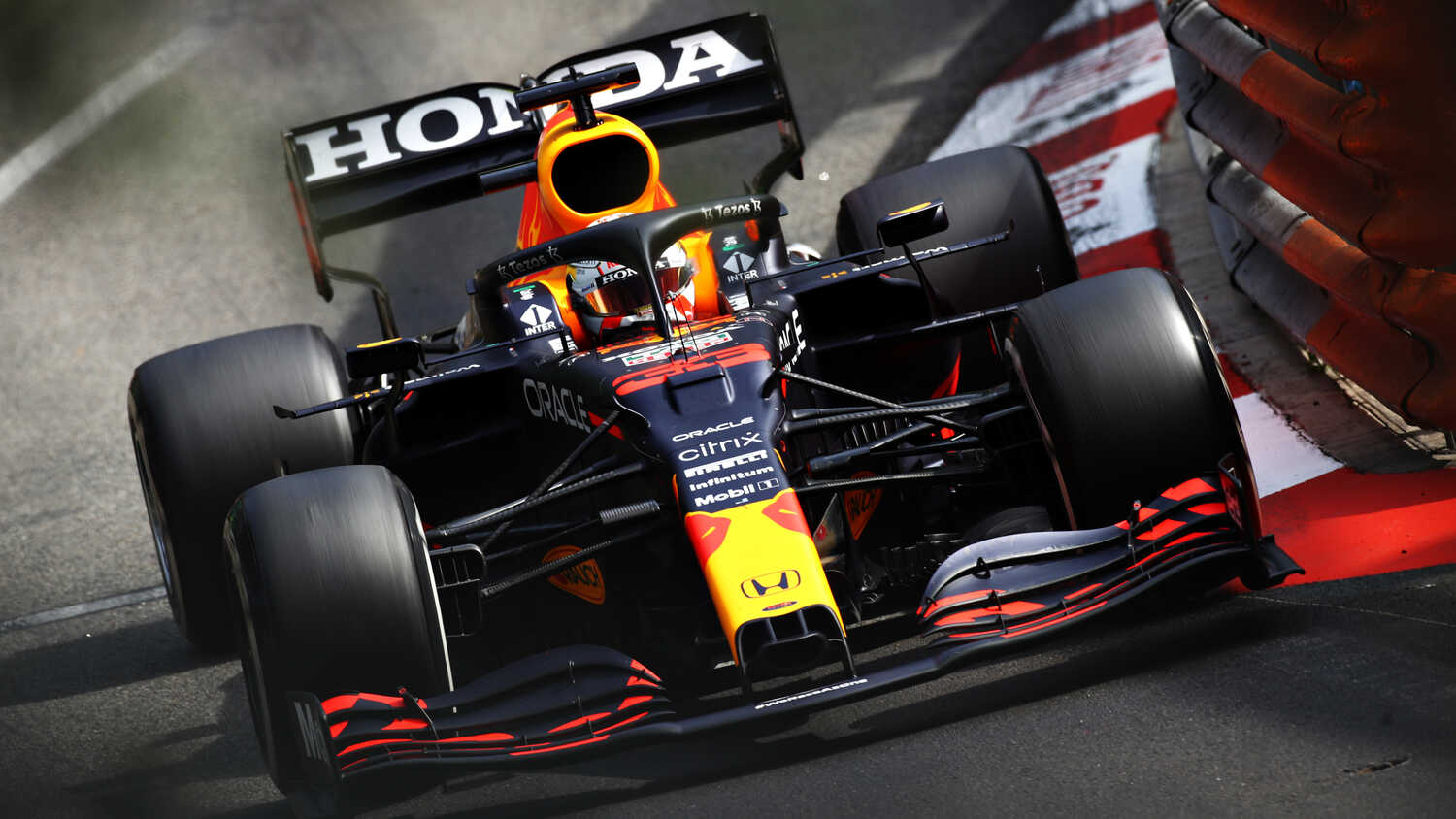 Max Verstappen believes that given Red Bull's flexible rear wing is legal, teams complaining about their car are just trying to slow them down.

Much of the focus heading into this weekend's Azerbaijan GP has been on how much the rear wing of several teams, including Red Bull, moves and bends. While the FIA is introducing new tests to deal with the matter, they won't come into effect until the French GP. As a result teams can use the wings this weekend, but Verstappen believes that all the controversy stems from the fact Red Bull are performing better than the rest.

"I can understand of course other people looking into things when we are doing a good job with the car this season," Verstappen told Sky Sports F1. "I can understand people complaining... but it's all within the rules so far. There's nothing wrong with it.

"Of course, they try to slow us down."

Red Bull have played down the significance of the wing in recent weeks, even suggesting that Mercedes' front wing moves while on track.

"I think you have to look at the overall picture, the most important and dominant part of the car is the front and we are not flexing as much as other teams there," added Verstappen.