Verstappen and Hamilton get new gearboxes in Saudi Arabia

Both title protagonists have had their cars fitted with fresh gearboxes for the final two races of the season. 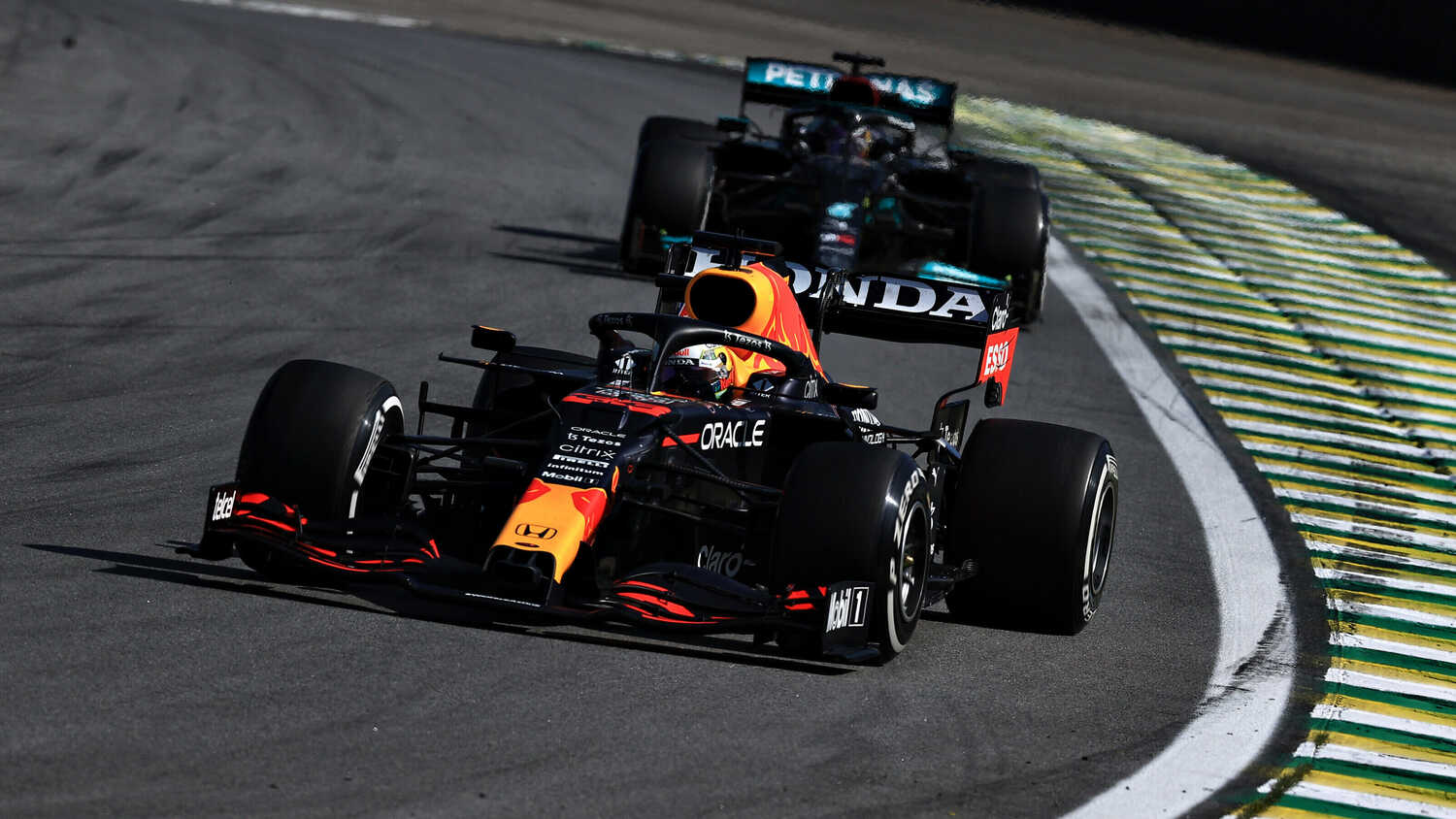 Both Max Verstappen and Lewis Hamilton are heading off the possibility of a gearbox failure costing them their World Championship chances, as the title rivals have each fitted their cars with fresh units.

Both are in sync on their gearbox life as a result of their collision at the Italian Grand Prix. This triggered new gearboxes for the Russian Grand Prix, and they have completed the six required consecutive Grands Prix since.

As a result, Verstappen and Hamilton can make the change for this weekend's race without taking any grid penalties.