Max Verstappen has joined Lewis Hamilton in being summoned before the stewards post-qualifying in Brazil. 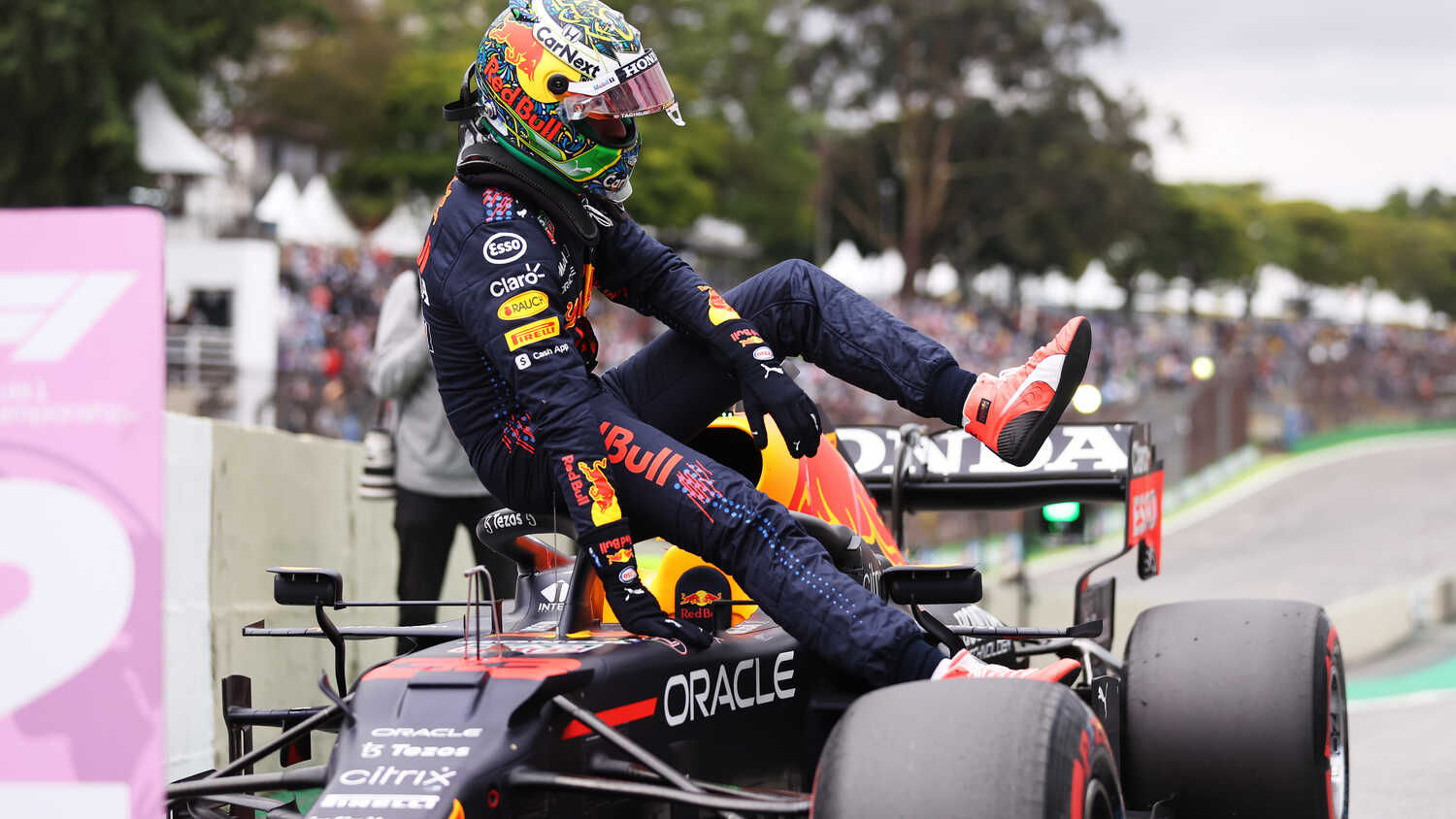 Red Bull driver Max Verstappen will be required to visit the Brazilian Grand Prix stewards on Saturday morning after an alleged breach of the FIA International Sporting Code relating to parc ferme conditions.

It is the latest development in a highly dramatic Friday at Interlagos, with Lewis Hamilton and his Mercedes team previously summoned over an alleged DRS technical breach, which will also rumble on into the morning.

Verstappen has been called before the stewards over a potential breach of Article 2.5.1 of the FIA International Sporting Code, after fan video footage emerged of him looking at and appearing to touch Hamilton's rear wing post-qualifying.

Article 2.5.1 of the Sporting Code states: "Inside the parc ferme, only the officials assigned may enter. No operation, checking, tuning or repair is allowed unless authorised by the same officials or by the applicable regulations."

Now it's up to the stewards

Verstappen and a Red Bull team representative are required to report to the stewards at 9:30 local time (12:30 GMT) on Saturday.

Meanwhile, the hearing to decide whether or not Hamilton will be penalised has been delayed until Saturday morning. Stewards are awaiting further evidence, with the FIA issuing an instruction to impound Hamilton's rear wing.