Yuki Tsunoda is the first Japanese F1 driver since 2014, and the young AlphaTauri man has already shown signs of his race-winning potential in his first two outings in the sport. He spoke about the pressure of representing his country and his ambitions in Formula 1. 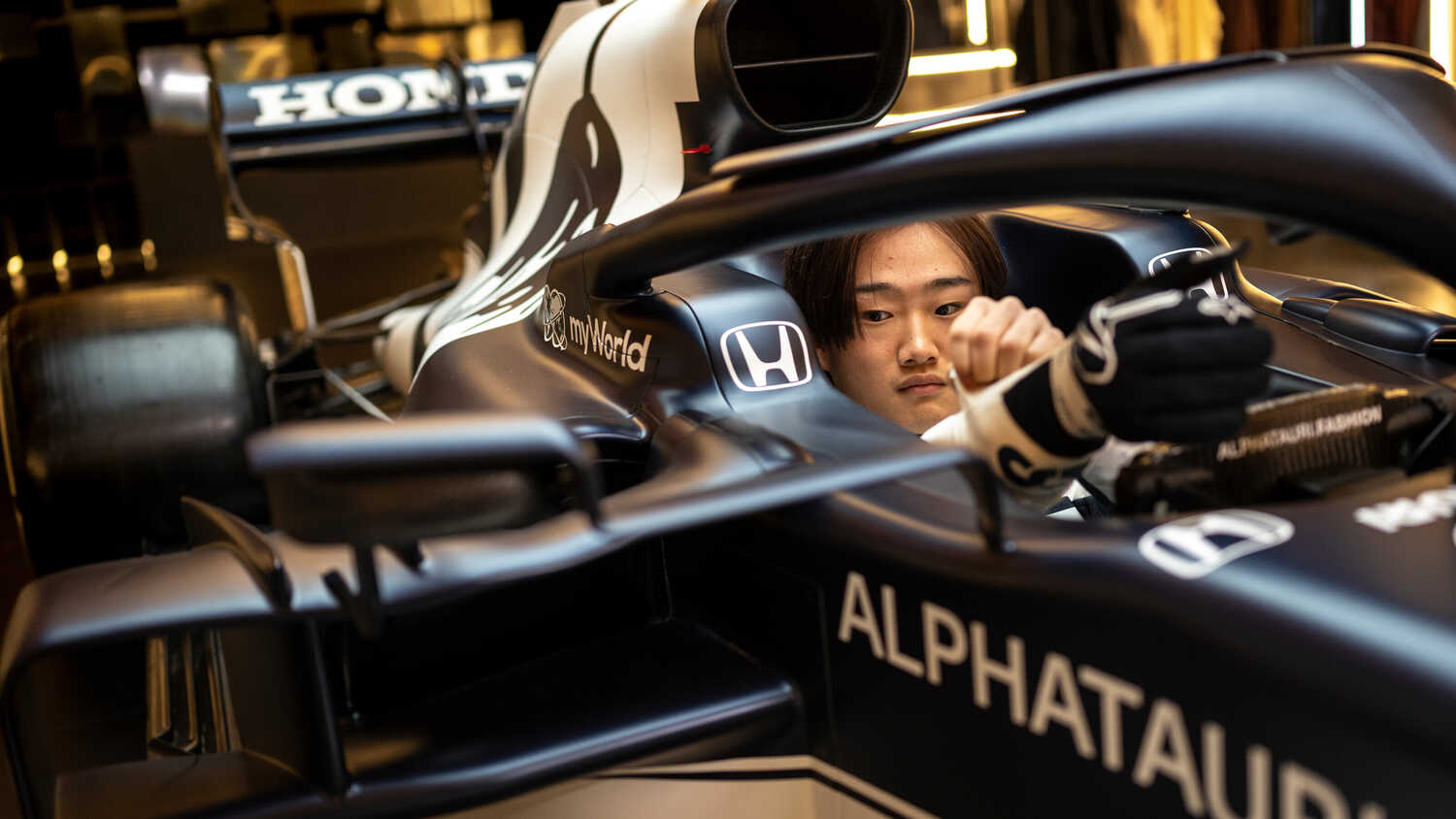 AlphaTauri driver Yuki Tsunoda has had a rollercoaster start to life in Formula 1 and with hopes in Japan that he can become the first Japanese driver to win an F1 race after compatriot Hideki Matsuyama won the country’s first golf Masters Tournament in April, the pressure is on from his country to become its next champion.

The 20-year old ran a strong race at the opening race of the season in Bahrain, notching a daring pass on former world champion Fernando Alonso in the Alpine car on his way to scoring points and finishing in ninth place.

The last race at Imola was not so memorable, as the Japanese driver crashed out in qualifying which forced him to start from the back of the grid, and while he then managed to climb back into the points, he ultimately finished 13th after a spin in the damp conditions.

"I’m not currently thinking too much about becoming a world champion or winning a race," Tsunoda told Crash.net.

"I really just focus on each session-by-session. That makes me better on the mentality side to focus on the driving in the session.

"It would be great if I got that win but now I’m thinking about each race-by-race and just focusing on my driving to improve."