Tsunoda ready to tackle the unknown ahead of F1 debut

Things look to be trending in the right direction for Yuki Tsunoda after an impressive showing for AlphaTauri during winter testing. The Japanese driver discussed how his experience in Formula 3 will help him during his upcoming debut campaign in Formula 1. 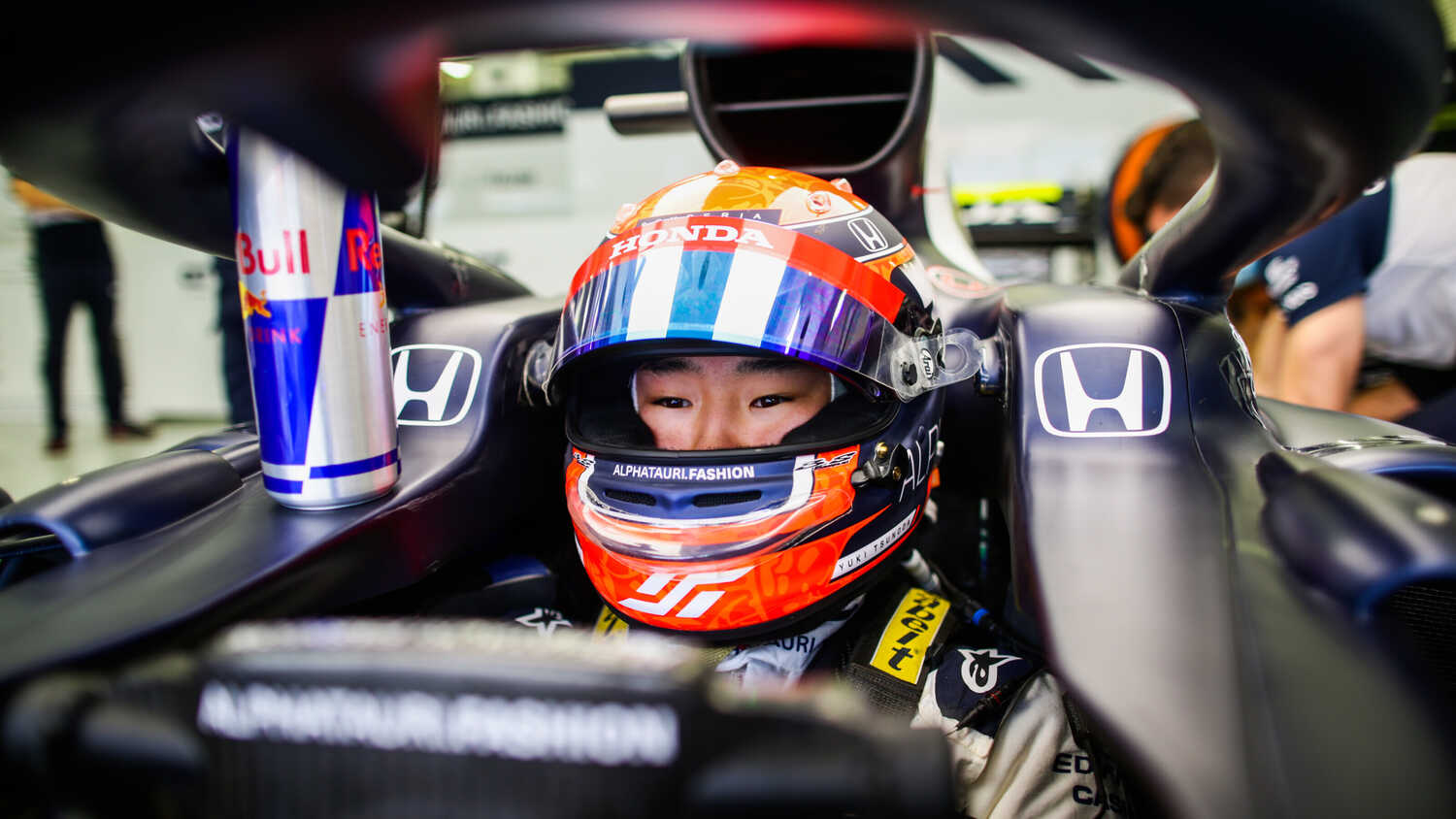 AlphaTauri's Yuki Tsunoda says he will draw on his experiences from Formula 3 to help him acclimatise to the challenges of competing in Formula 1.

Japanese driver Tsunoda, has made his ascent from Formula 4 to racing in Formula 1 in just three short years. The Red Bull academy driver only began racing in Europe in 2019, though a third-place finish in last year's FIA Formula 2 championship elevated Tsunoda to an F1 drive with the AlphaTauri team. The Japanese driver is confident his experience in the lower categories, especially in Formula 3 will help him navigate his rookie campaign.

"In Formula 3 there was only one free practice and (you go) straight into qualifying where you have to perform well in qualifying to get points in every race," Tsunoda told RacingNews365.com among others.

"In the beginning of the season for Formula 3 I struggled a bit to adapt as soon as possible. I couldn't focus much on the car setup and also driving style but that hard situation made it better for me to adapt well. The experience in Formula Three was really useful.

"I can't explain what's gonna happen in Bahrain but just I'm looking forward to it."

Tsunoda is perhaps Japan's most exciting prospect in Formula 1 and the rookie says the people from his homeland have been very supportive of his F1 endeavour.

"I got lots of messages, especially from Japanese [fans] by social media," Tsunoda said.

"So I knew already how they feel while reacting to me. Especially since there was no Japanese Formula 1 driver for seven years so they're definitely excited.

"I'm looking forward to Suzuka this year and to drive a Formula 1 car in front of the Japanese fans."

Tsunoda has made a strong start to his Formula 1 career. The Japanese driver set the second-fastest time during the recently concluded three-day preseason test in Bahrain finishing just .093 down on Max Verstappen's pace-setting time.

While his time should be taken with a pinch of salt given that this is only preseason testing, it does indicates that the AlphaTauri team will be in the mix of F1's highly competitive midfield battle.