Tsunoda hopes 'home simulator' will help him take the next step

AlphaTauri's Yuki Tsunoda is aiming to bounce back from a 'frustrating' weekend in Russia, and is counting on a newly installed home simulator to help him improve faster. 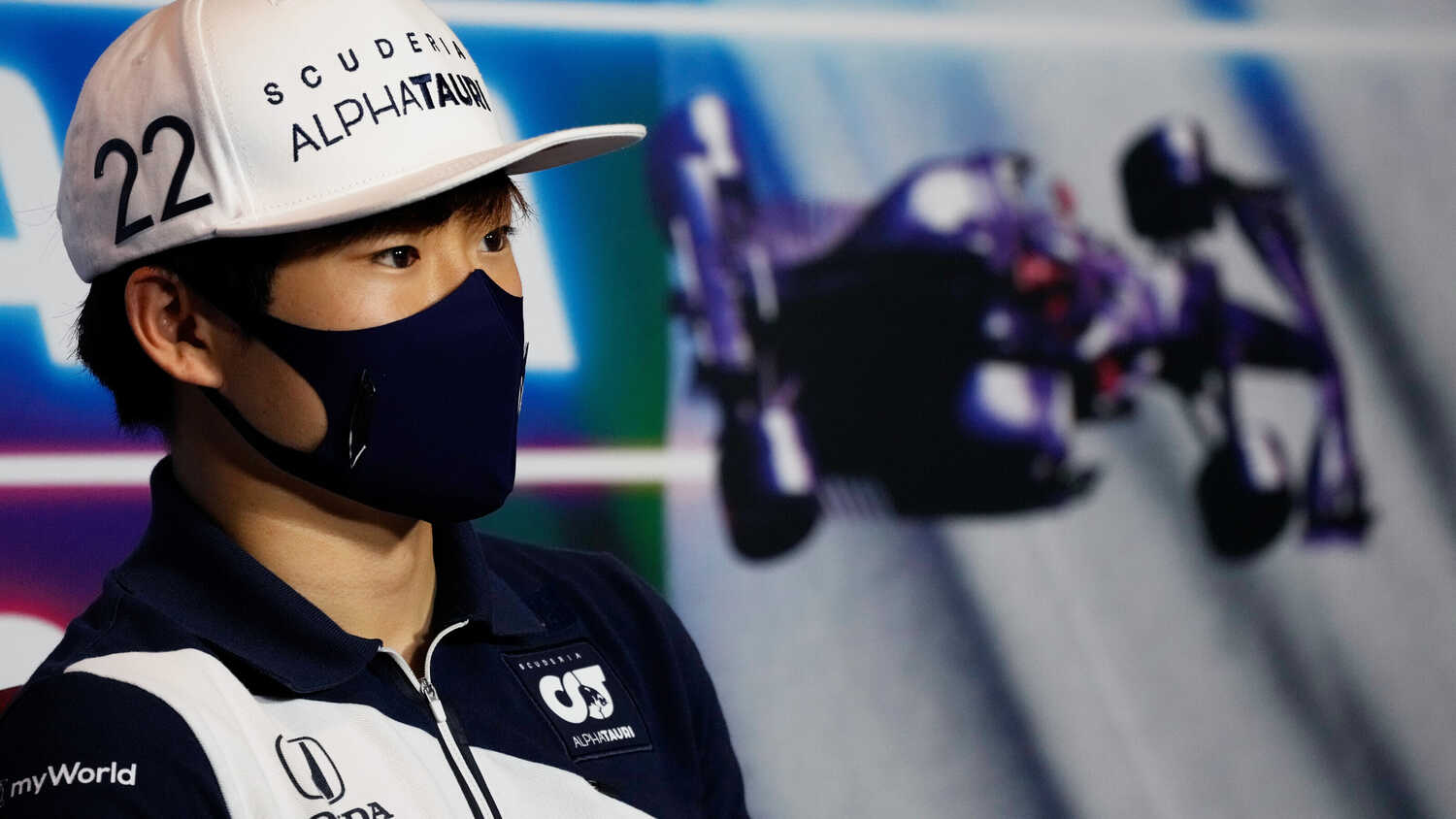 Yuki Tsunoda is aiming to right some wrongs this weekend in Turkey, after feeling that he had missed out on a better result in Russia.

The Japanese rookie finished in 17th place at the end of a tough race at the Sochi Autodrom, having initially looked capable of making the top 10 in qualifying.

Having had a disappointing weekend last time out, Tsunoda revealed that he now has a home simulator to help him prepare for races without needing to specifically use the AlphaTauri sim in the factory.

"I now have a home simulator that I can use, so I've been doing a lot of laps!" he said.

"Of course, it's not quite the same as being in the full-scale sim at Red Bull, which is not like the real thing, but it is the most realistic one I have ever used.

"The main benefit of the sim is learning about the track and sharpening up my driving. I can also review something that happened in the previous race or I can practice some particular piece of driving.

"Having the simulator at home now is useful and I can also discuss what I am doing on it with my engineer and simulate a race weekend from FP1 to qualifying, based on plans made by the engineer for me to use, so we can work on it together."

But, having no experience at Istanbul Park, Tsunoda explained that he's anticipating a tough weekend in Turkey.

"There was no F2 race in Turkey last year, so this will be my first time driving the Istanbul Park circuit," he said in his official preview for the Turkish Grand Prix.

"I have watched last year's F1 race and the conditions were very slippery. Rain aside, it was also because of a new tarmac surface, so it could be better this weekend. I hope so.

"I will follow my usual programme for a new track, building up speed gradually. The last five races I was pretty consistent, but the performance and pace was not so good, so this weekend I think I will try and dial it up a little bit more to be more competitive.

"Assuming it is dry, this looks like being a physically demanding track with corners like Turn 8. So, it will be tough, but I am looking forward to it."