Tsunoda explains his new approach to driving in F1

The AlphaTauri driver has revealed that he will take a different approach going into qualifying following a series of mistakes in recent races. 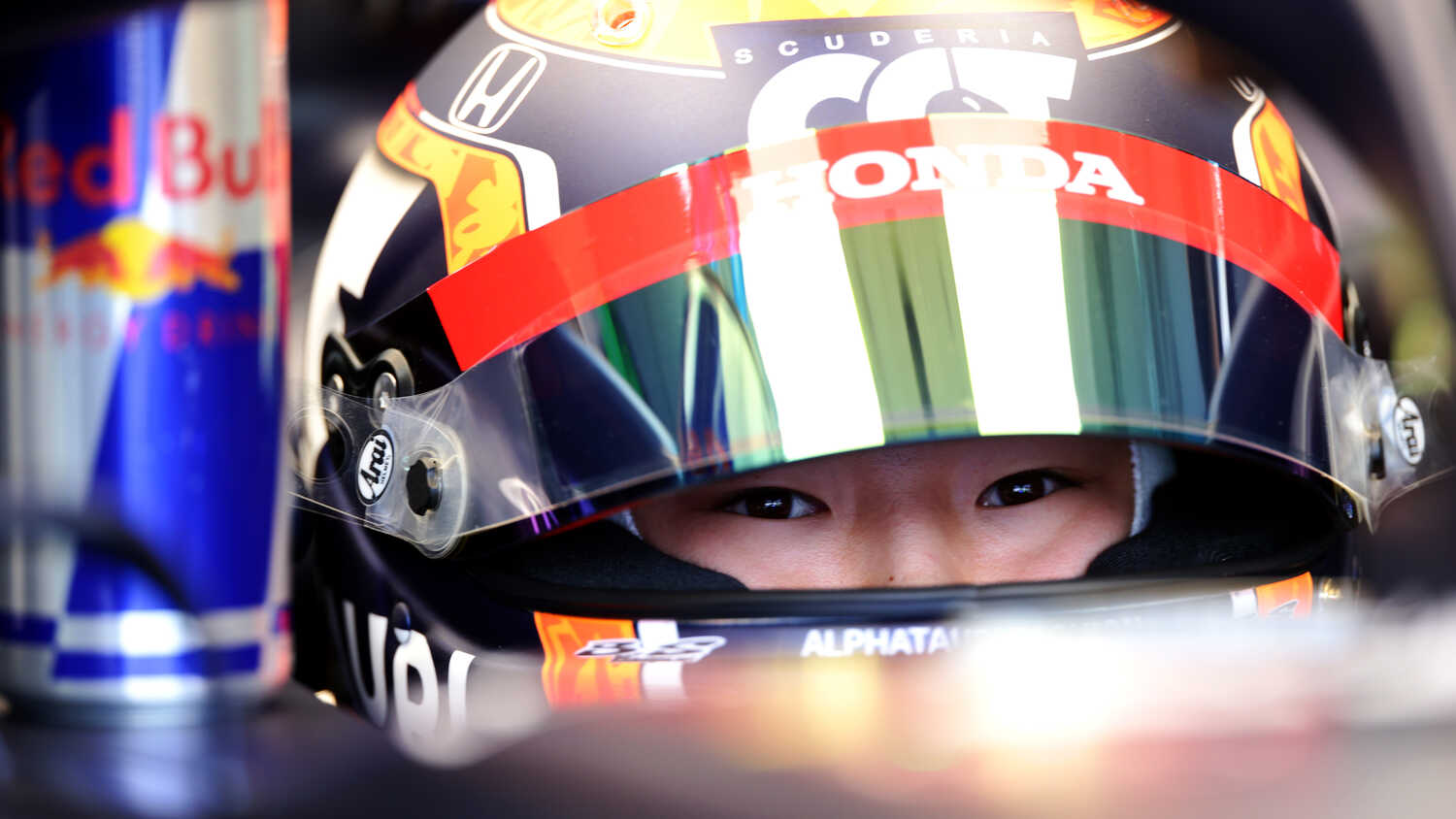 Yuki Tsunoda has explained that he will change his driving style ahead of this weekend's Styrian Grand Prix in an attempt to minimise mistakes.

Tsunoda has crashed in qualifying in the last two races in Baku and Paul Ricard whilst he had an accident at the Monaco GP during practice. The F1 rookie wants to put an end to these incidents.

"Normally I tend to always push hard from the beginning of Q1 when I don't have to," Tsunoda told RacingNews365.com and other select members of the press. "It's not necessary to do it.

"Especially in our car, having always consistently good pace and the potential to go through to Q3.

"Recently, the last three race I did the two or three mistakes for the same thing. I pushed too hard on the first push and that ends my qualifying."

Tsunoda has scored points on just two occasions this year whilst AlphaTauri teammate Pierre Gasly has been in the top 10 for six consecutive races. The Japanese driver has also moved to Italy to be supervised by team principal Franz Tost to try and enhance his learning curve in F1.

"I will just have to be a bit more easy, a bit more relaxed," said Tsunoda. "Also, I'll build up from the confidence I get from FP1.

"We will see how this approach works, or not and I don't want to do mistakes again. I've got to push in qualifying as much as possible but definitely I have to change my approach."