There were mixed fortunes for Yuki Tsunoda in his debut year in F1, but the Japanese driver feels he has learned about some key areas of the sport along the way. 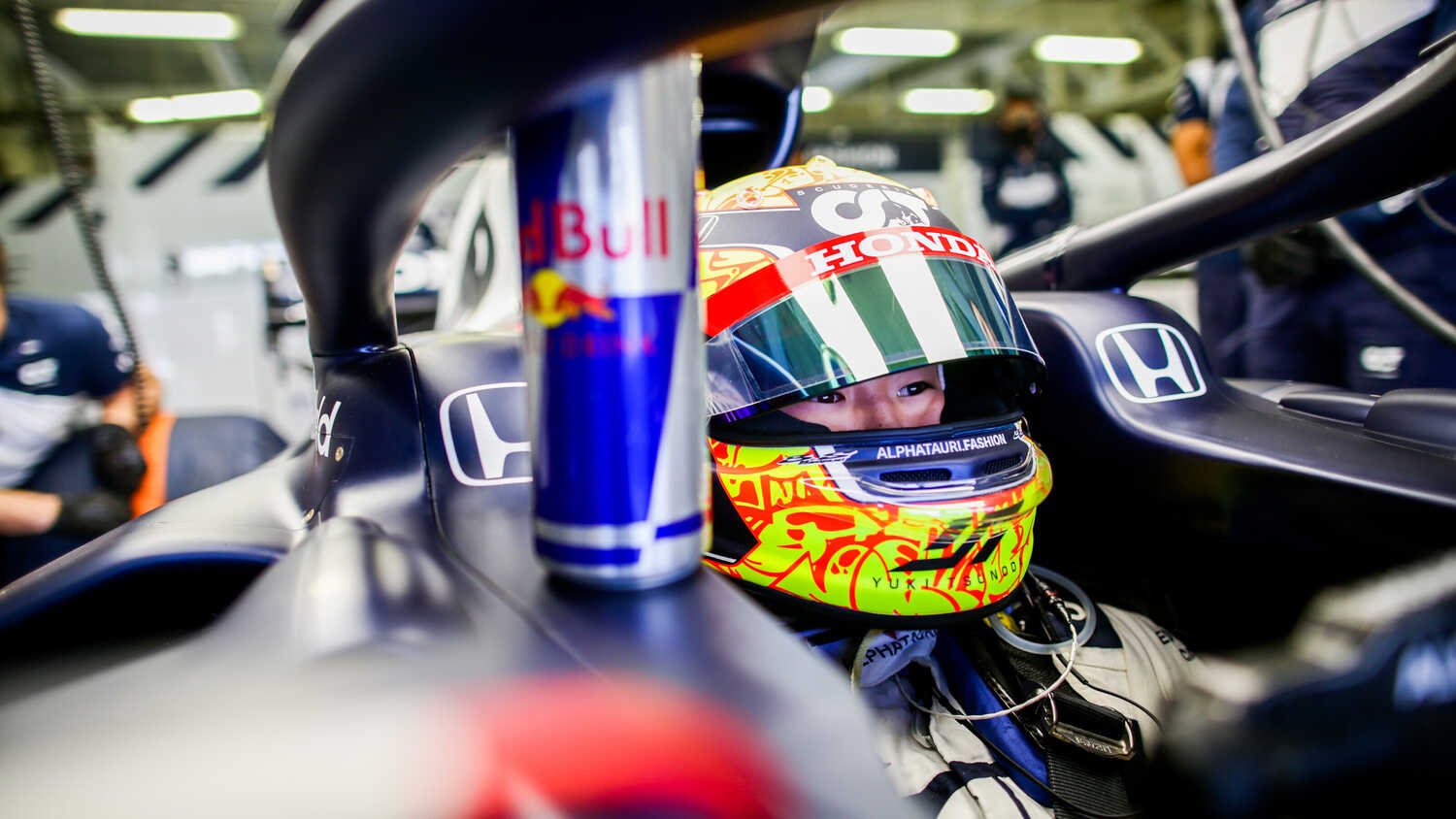 Yuki Tsunoda has revealed the key lessons he has learned during his rookie year in Formula 1.

The Japanese driver experienced some ups and downs throughout 2021, with a strong start to the season in Bahrain being followed by a series of crashes and non-points finishes.

There were also difficulties off the track. After qualifying down in 16th for the Spanish Grand Prix, Tsunoda made remarks suggesting that he had different equipment to AlphaTauri teammate Pierre Gasly, who lined up in 12th. Tsunoda later apologised for the comments.

Following his poor run of form, Red Bull opted to move Tsunoda from the UK to Italy in order for team boss Franz Tost to monitor him. The relocation appeared to pay off, as Tsunoda had a stronger second half of the season.

Tsunoda feels that he has learned about the importance of confidence when going into a race weekend, and also acknowledges that he has become aware of some important off-track matters too.

"I will say, in terms of driving, confidence," Tsunoda told media including RacingNews365.com, when asked about the biggest lesson from his rookie year.

"Confidence related to the race week, like how you approach [it] and how you progress. I learned a lot of things, especially those parts.

"And also maybe social media things! I think that, of course, [there were] a lot of things I learned, but those two were my biggest topics I learned this year."

Following an eventful 2021, Tsunoda plans to return to Japan during the winter break, marking his first visit home since before the season began.

"It's been a long year," Tsunoda explained. "I'm also missing so much the Japanese food and my friends.

"So it will be nice, but COVID restrictions [will probably be] getting a bit stricter compared to last month in Japan, so [there could be] a lot of quarantine.

"It won't be easy, but still, I'm looking forward to it, and [I] just have to rest as much as possible and to restart again next year with a fresh mind."