While Yuki Tsunoda is supportive of F1's decision to introduce the new Sprint Qualifying format, he does have concerns given it will limit his practice time. 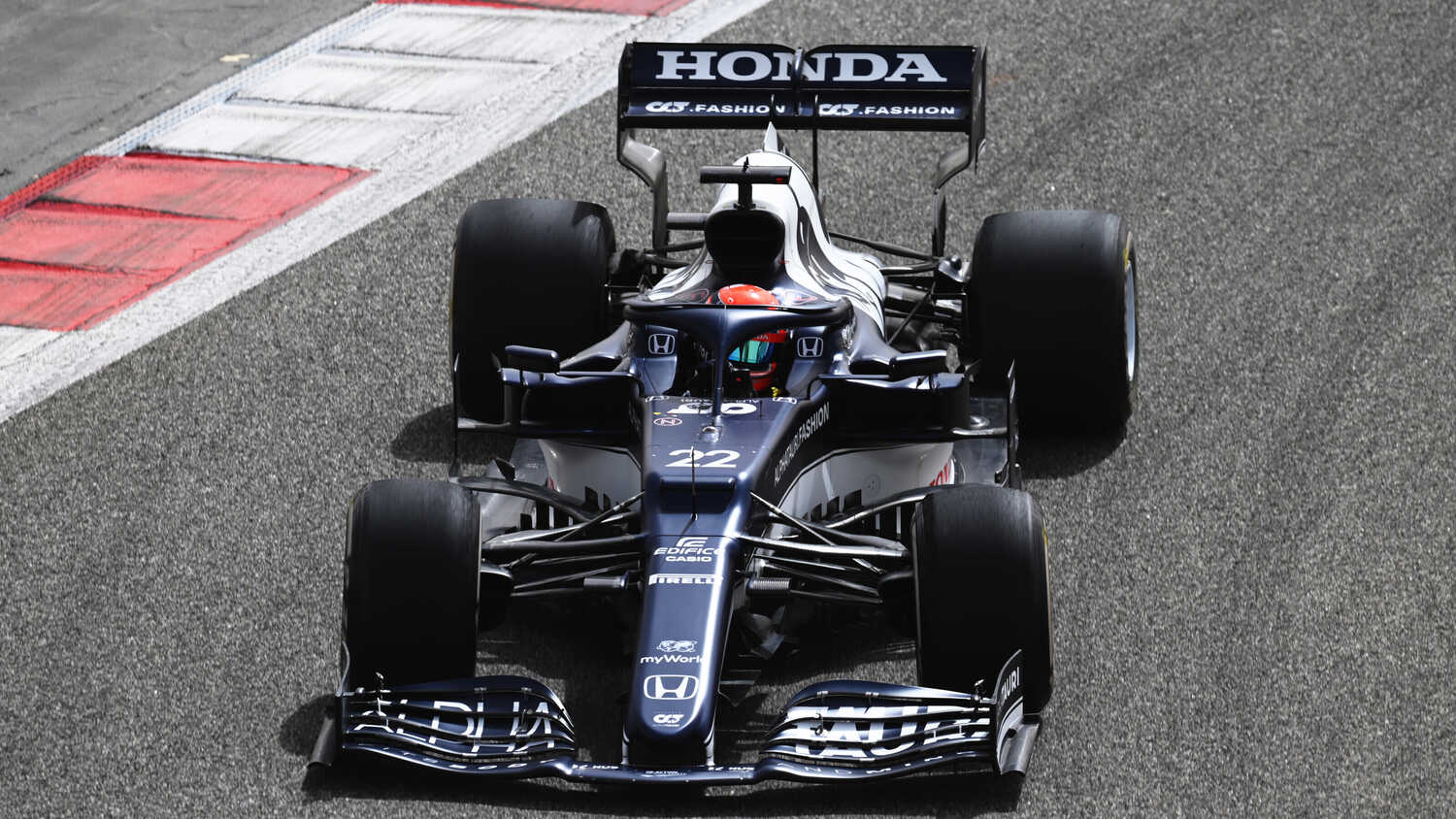 With F1 set to introduce Sprint Qualifying at three events this season, Yuki Tsunoda is worried the format will take track time away from rookies who maybe aren't familiar with the circuit.

The new format will be used at three races in 2021, with Silverstone and Monza confirmed as two of the venues. While not confirmed at this time, the race at Interlagos in Brazil is expected to be third.

Given the events will have one fewer practice session, Tsunoda is worried the lack of track time will cause problems for him and fellow rookies Mick Schumahcer and Nikita Mazepin given they have never raced in Brazil.

“I think it’s a good thing to do something different and challenging,” Tsunoda told RacingNews365.com and other members of the media. “I think a sprint race is a good idea.

“I would say the first sprint race [at] Silverstone is good for me, but at the beginning of the year, the first plan was to do a sprint race in Brazil.

“For me it’s okay to do a sprint race but as a rookie, for example, I have never driven in Brazil and also I think most of the rookies, they haven’t driven there. And if we have a sprint race, we don’t have a free practice two or three. We have only one free practice, and it goes just straight to qualifying. So as a rookie, it’s a bit of a difficult situation.

“Silverstone is good for me, I’ve driven there already and I have a lot of experience there so I’m looking forward to it. But if it’s like a track I’ve never driven, I expect it to be a bit more difficult."