Speaking to RacingNews365.com, Franz Tost has explained the areas in which he believes Max Verstappen has marked himself out as exceptional compared to other Red Bull drivers. 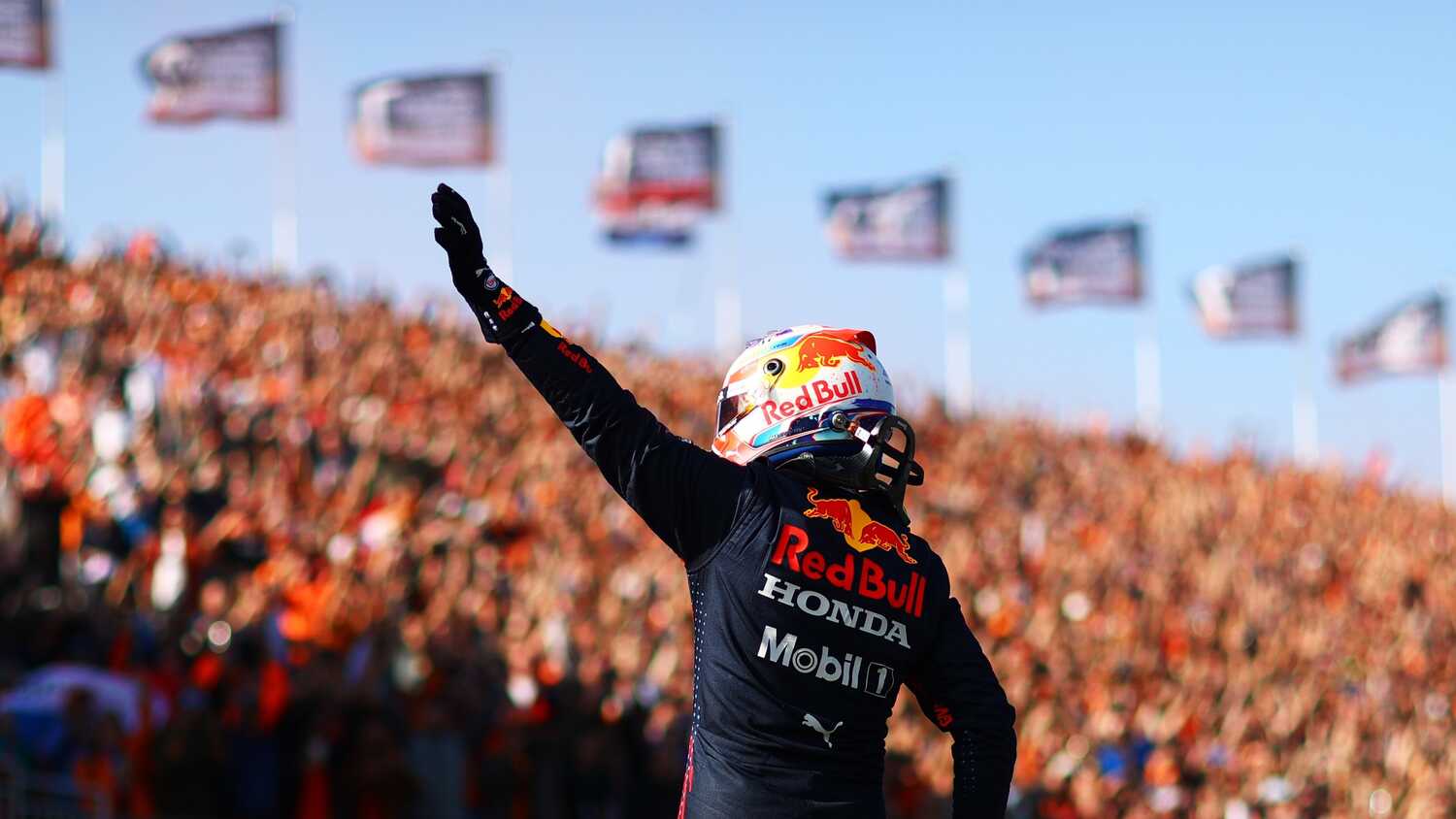 Franz Tost has outlined the particular areas in which he believes Max Verstappen has marked himself out as something special.

The AlphaTauri boss, who has been in charge of Red Bull's junior team since their arrival into Formula 1 as Toro Rosso in 2006, has overseen the early F1 careers of all of Red Bull's biggest talents, including Daniel Ricciardo and four-time World Champion Sebastian Vettel.

Tost explained that there are particular traits and characteristics that mark the strengths of each driver, and that Verstappen excels in various areas.

"It's not that something sets him apart from all of them. But these drivers have, let me say, all of them have specific characteristics which you need to become successful in Formula 1," Tost said in an exclusive interview with RacingNews365.com.

"First of all, it's talent. And whether it's Vettel, or it's Ricciardo, or it's any other driver, they had the talent, and Max especially as well.

"For a second, and this is very important, that's the passion. Max is really pushing very, very hard. In his leisure time, he is doing these e-races [sim racing] online, he does everything, just to be prepared. And he likes it, simply he likes the competition. And that's important, the competition with the car.

"And the third is discipline, he understood [that] from the beginning, I think that's a sign of the good education he faced with his father Jos. That without discipline and without hard work, you don't have any chance. And then he's also innovative, to find possibilities and ways to improve his side, but also the car and team.

"From all the drivers that I've worked together with, he is really on a very high level for all these different topics and that's decisive."

Tost was Verstappen's first F1 team boss as the then 17-year-old stepped into a Toro Rosso for a practice session at Suzuka in 2014, having only completed runs in two-year-old F1 machinery up until that point. Having been a star in that year's Formula 3 European Championship, Verstappen's form convinced Tost that the young Dutch driver had something special to offer.

"I observed him when he did kart races the years before. And then I saw all these Formula 3 races, all of them," Tost said.

"And his car control already in Formula 3 was something special. I [have] mentioned it already a couple of times, the race at the Norisring [in 2014] was, for me, something very, very special. Why? Because he was nearly one and a half seconds [faster] than the rest of the field on this track where you have 57, 58 seconds laps.

"How he drove was, for me, really unbelievable. You could see this instinct, where to go to prevent any aquaplaning, how to brake, how to turn into the corner."

A crucial test in a 2012 car was held at Adria, near Toro Rosso's base in Faenza, Italy, where Tost said Verstappen was finally given the nod to become an F1 driver.

"We said we'd try him and we did a test in Adria. And this test was successful," he said.

"And I know, in those days, we were criticised by media bringing in a 16-year-old guy who didn't even have a driver license in Formula 1.

"Max, for me was an extraordinary talent, and he showed this. I remember when we had the first free practice in Suzuka. No problem for him. And then we had another free practice session in Sao Paulo and the car was sliding, and he was really catching the car. I was 100% convinced that we would not have any problem from the driving side with bringing Max Verstappen into Formula 1."