Alpha Tauri driver Pierre Gasly might have been overlooked for a return to Red Bull in 2021, but team principal Franz Tost thinks the Frenchman offers a level of experience similar to Sebastian Vettel during his Toro Rosso days. 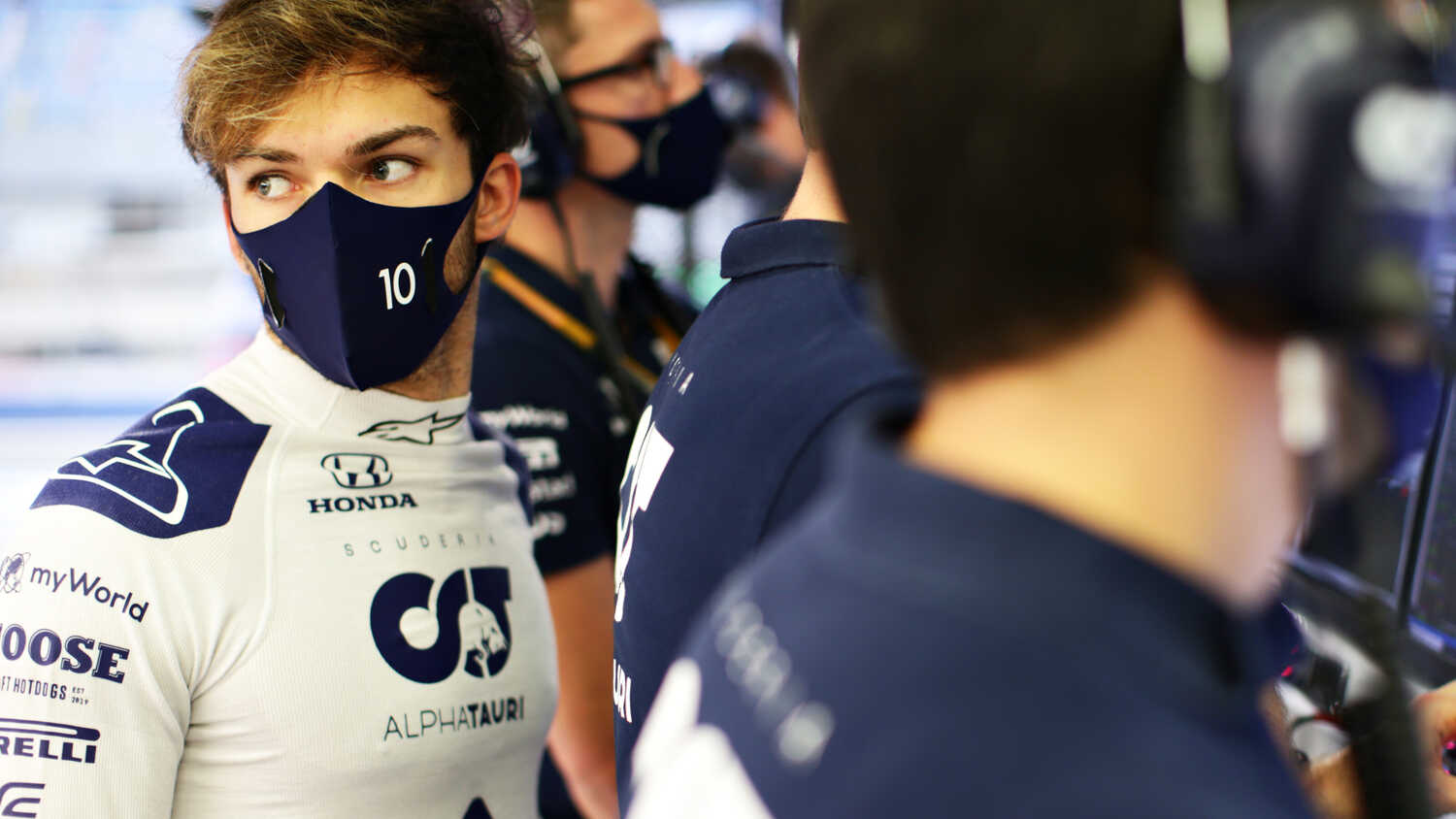 Gasly - who was demoted to Red Bull’s sister outfit midway through 2019 - put in a series of impressive performances during the 2020 F1 season, including most memorably his victory at the Italian Grand Prix. Alpha Tauri went on to finish in seventh place in the constructors’ championship, only 24 points behind Ferrari. Tost hopes that the team can climb to the top five in 2021 and believes that Gasly’s increased experience will bolster their chances.

“We are well positioned, in every respect,” Tost told F1 Insider. “With Gasly, we have a driver who has already proven that he can win.”

Tost worked with a young Sebastian Vettel when the German drove for Toro Rosso in 2008 and believes that Gasly’s situation bears similarities to Vettel’s position within the team at the time. “When Sebastian came to us, he was no longer a rookie,” Tost explained. “He was a test driver for BMW-Sauber and had even driven a race at the US GP in Indianapolis.

“For a Toro Rosso driver, he already had a lot of experience. That was particularly noticeable in his second year. With the highlight in Monza 2008, when we won the race. It's always the case that a team grows with the driver. But it can also go down with a driver. Because the driver is a very decisive factor in a team."

Despite the role that technology and the car itself play, Tost thinks that the driver is ultimately the main component when it comes to success.

“The driver is the one who gives the engineers the right input to make a car fast and faster,” the Austrian said. “The successful drivers are always with a team for longer. There's a system to that, because after a while they are able to have a car built to their liking. That is a great part of the art that only a few have mastered. The driver is always the key to success.”

Gasly will be partnered by Japanese rookie Yuki Tsunoda for the 2021 Formula 1 season and Tost has high hopes for this partnership. “We have an experienced driver and a young one who can learn from the experienced driver. Especially when it comes to technology and car set-up. That way you find the right way much faster. With two young drivers, that's always more difficult and takes a lot of time.”