With just over a week to go before Formula 1 fans can feast their eyes on one of the 2021 cars, Mercedes, McLaren and Red Bull have taken to social media to post a teaser or two. 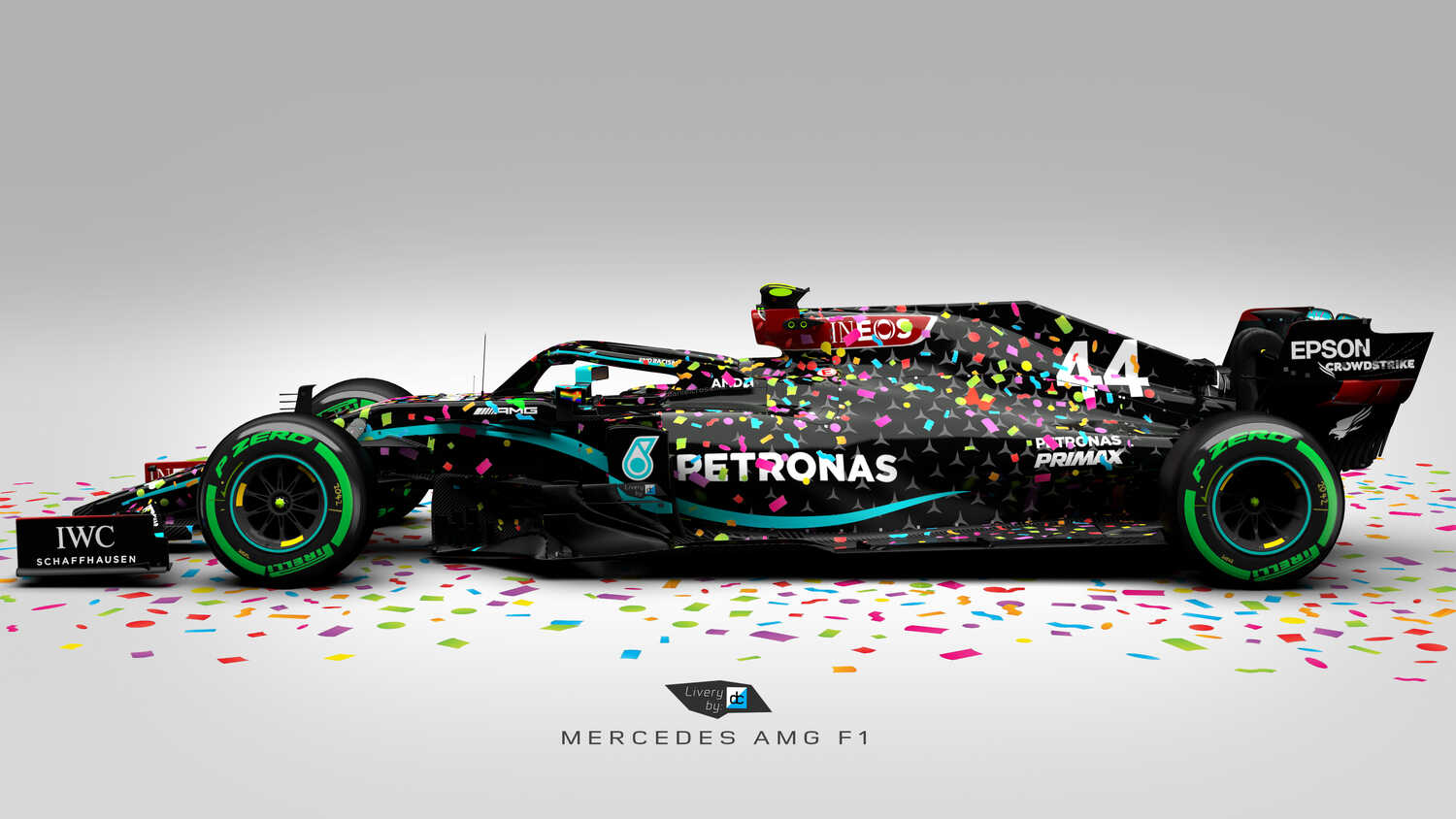 Social media has brought Formula 1 teams and drivers closer to the fans than ever before. Whether it’s mid-season or the depths of winter, engagement levels seem to be at an all-time high. And with the first 2021 car launch fast approaching, F1 fans have been teased by last year's top-three constructors.

First up, we have the world champions, Mercedes. The German team recently announced they will be launching their 2021 car, the W12, on March 2, with many fans speculating whether it will remain black or return to the classic silver. However, perhaps they'll be adding a splash of colour this year.

Next up, it's the resurgent McLaren team who will be sticking to their papaya colour scheme. As it stands, the Woking-based outfit will be the first to show off their new car to the world on February 15.

And finally, we have Red Bull, who haven't really given anything away other than the fact they're experiencing some typically British weather. The four-time world champions have still to confirm when they're 2021 challenger will be launched.