Todt not upset about Ferrari's F1 records being broken

In an exclusive interview with RacingNews365.com, FIA President Jean Todt shared his thoughts on what it has been like to see Lewis Hamilton and Mercedes eclipse the records achieved by Michael Schumacher and Ferrari. 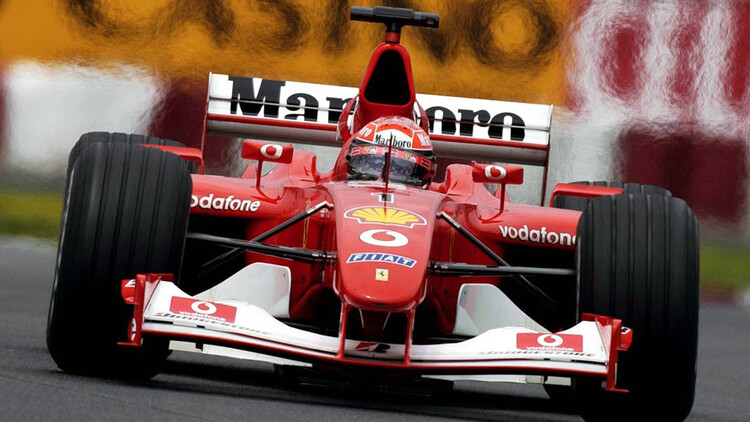 FIA President Jean Todt is not disappointed about the records he achieved with Ferrari in F1 being broken by Lewis Hamilton and Mercedes.

Todt was Team Principal at the Scuderia during the period in which they dominated the sport in the early 2000s. It was in this time that Michael Schumacher won five consecutive World Championships with the team, resulting in him achieving a record seven titles in total.

Schumacher's record has since been equalled by Hamilton, who clinched his seventh World Championship last year and remains in contention to surpass this should he win an eighth title in 2021.

Todt insists that he is not upset to see Hamilton and Mercedes take over from Schumacher and Ferrari in the record books.

"It's good for them," Todt told RacingNews365.com.

"At the moment we still have two champions with seven championships. So in a way, a record is always potentially able to be beaten."

Todt might have lost some of his Formula 1 records from the Ferrari days but, given that he has previously worked in other categories such as rallying and sports cars, he is happy with what he has achieved throughout his career.

"When I speak in my kind of pride I say, okay, somebody has more wins in Formula 1," Todt explained.