Theo Pourchaire gets first taste of F1 with Alfa Romeo 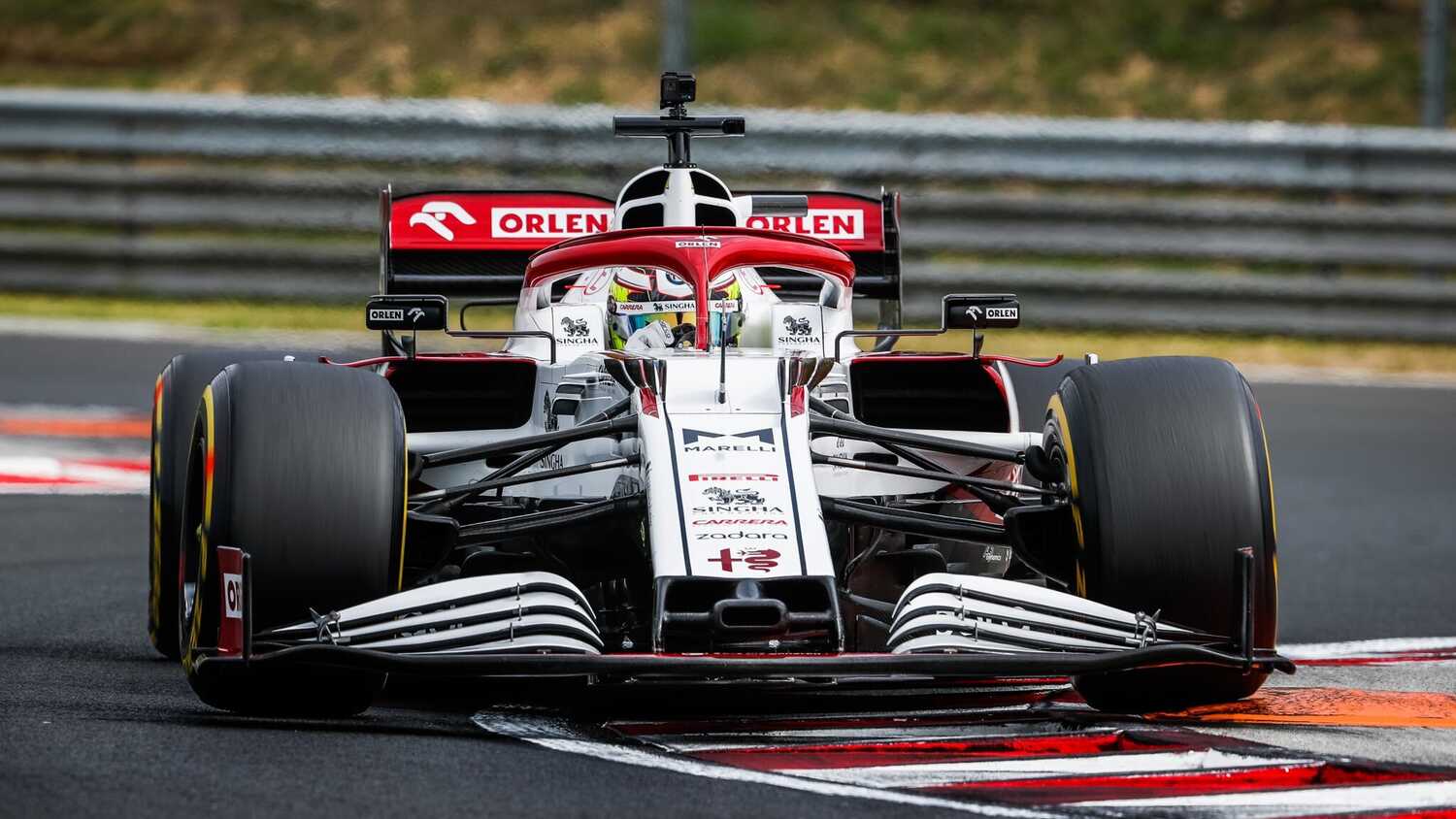 Formula 2 racing driver Theo Pourchaire got his first taste of a Formula 1 car on Wednesday, as the 17 year old Sauber prodigy was set loose at the Hungaroring in the team's 2019 C38.

Teams are permitted to carry out private testing with cars that are at least two seasons old, meaning that Pourchaire could put in as many laps as he could handle.

"I drove for the first time of my life a Formula 1 car. I remember dreaming of that day as a kid. I would like to thank the whole Alfa Romeo Racing
team for this amazing experience and unforgettable day!"

Having stepped up to Formula 2 with ART at the end of last season after a very strong campaign in Formula 3, Pourchaire won the Monaco feature race in May and currently lies in sixth in the Formula 2 Driver's Championship.

Alfa Romeo are yet to confirm their driver line-up for 2022. With Kimi Raikkonen's long career in its twilight, the Finn is yet to announce whether he is eager to continue in Formula 1 or retire from the sport, while Antonio Giovinazzi's 2021 improvements relative to Raikkonen are yet to be rewarded with an extension.

Rumours have linked Valtteri Bottas with a seat at Alfa Romeo, should Mercedes opt against keeping the Finn, while Pourchaire can become eligible for a superlicence later this month as he turns 18.

"There is no timeline, there is no additional pressure by Sauber, by
my family, or by anyone else," Pourchaire told RacingNews365 earlier this summer.

"Maybe if I have the opportunity with Sauber and with Alfa Romeo Racing, I can go to Formula 1, we will see. But the most important thing is to focus on this year. 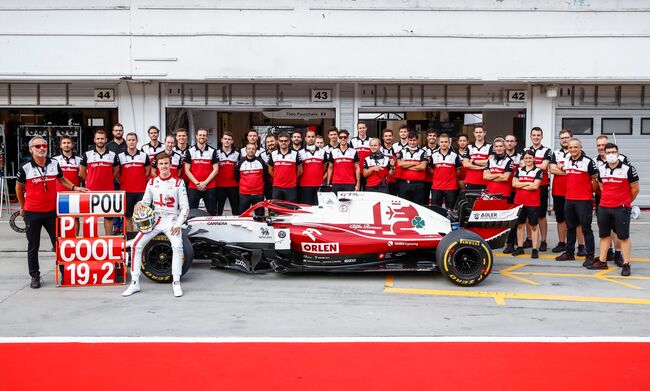 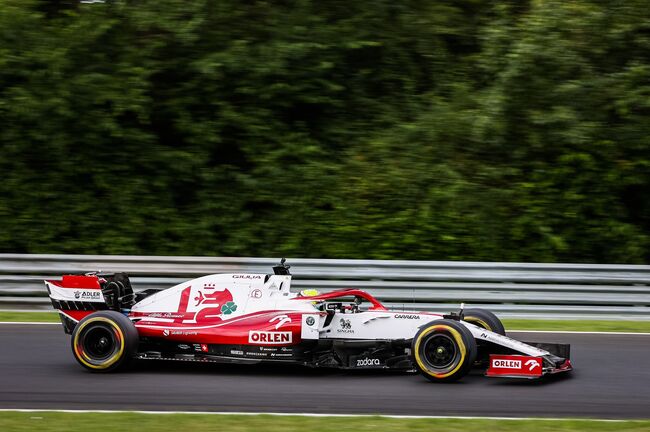 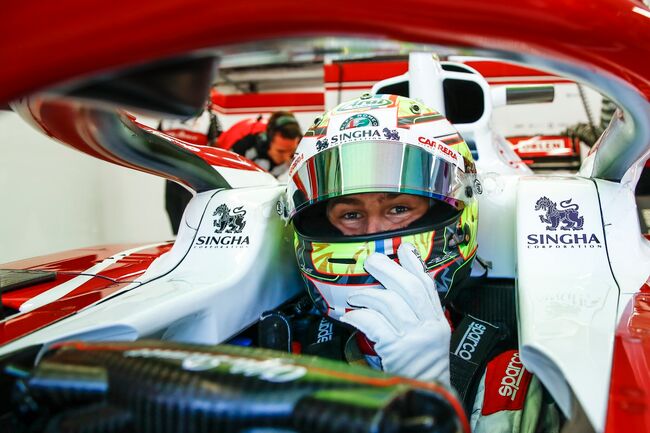